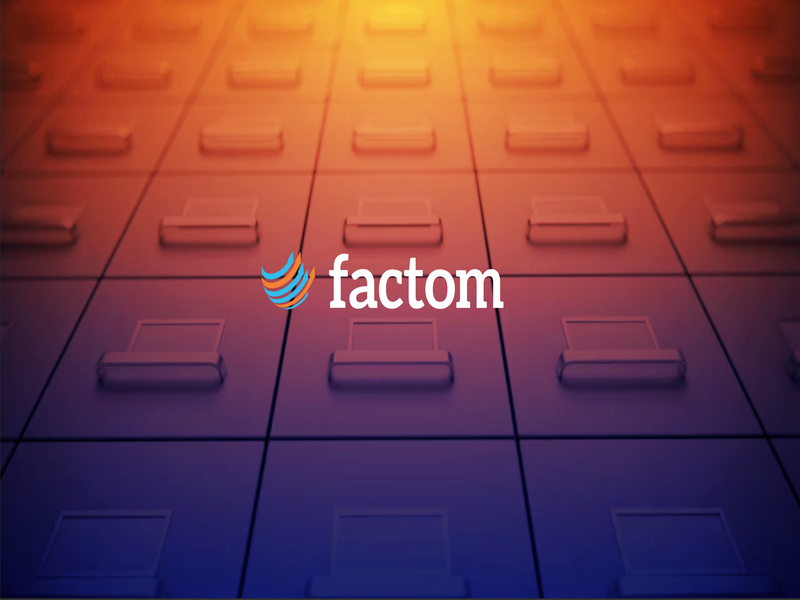 Factom, the startup which believes the use cases of the Bitcoin blockchain extend far beyond financial records and into records of all types, has released an early working version of their concept which currently only runs on the Bitcoin testnet.

After a recent deal was struck with Honduras, where land title registry is a long-standing challenge, the company has had a flurry of announcements, including a deal with Coinapult and a successful crowdfunding campaign on Bnk to the Future. The campaign has raised more than $1 million, surpassing its goal with a few days to go.

“Blockchain” is still a new word in the global lexicon, and few people understand what it means or what it’s supposed to mean. It’s become commonplace to hear of major investments in new “blockchain” ventures, with 2015 surpassing 2014’s investment numbers just halfway through the year. Governments, insurance companies, banks, and others have identified the value of the blockchain and are seeking to leverage it to cut costs.

Factom provides even more avenues to leveraging the blockchain but differs from others in its category, as it seeks to use the Bitcoin blockchain, which is the most secure blockchain in the world. There are competitors who have developed “coin agnostic” solutions which require no currency at all, with some even pushing for solutions which do not require “mining,” the cryptographic process which ensures validity and accuracy of the contents of a the database. 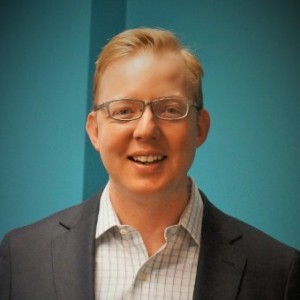 In the words of Factom CEO Peter Kirby,

We offer an elegant solution to what seems like an unsolvable problem. It’s simple. We plug into the systems that are already being used. With a few API calls legacy systems are upgraded with a blockchain backend. This means more honest records and clearer accountability can start now. We don’t have to destroy what already exists.

The Advantages Of Factom

The advantages of Factom do not lie in the fact that it is decentralized, as a company wishing to utilize it must run servers. However, increased accuracy in record keeping can save exponential sums of money when used properly. Large warehouses struggling with employee theft and malfeasance, for instance, could make great use of an immutable ledger. Transparency makes it all the more difficult for corruption to happen at any stage in the supply chain, and speaking of transparency, a system like Factom would be ideal in a voting situation.

Factom excels at streamlining the effort required by companies to improve their record keeping and management processes by limiting the points of failure and reducing necessary steps. Their vision is literally for a few lines of code to enable organization-wide changes, tailoring the Factom platform to plug into legacy systems rather than demanding the opposite. This is perhaps why so many investors have seen fit to trust their funds with Factom, in the belief that they will in turn find a market well in need of them.

Although, they will not be alone in this market. At least one serious contender was recently acquired by Blythe Masters, HyperLedger. This company is not necessarily fixated on having the Bitcoin protocol represented in its finished product, but it is competing in the same space.

The advantage that Factom has over others is that it is using the oldest, most trusted blockchain to verify its the contents of databases built around it. The Bitcoin blockchain is by far the longest, with the most cryptographic security pointed at it, in the world. It is therefore the least likely to disappear, with relevant timestamp information going with it.

The applications of Factom go beyond mere record keeping and asset management. Factom could find uses in copyright, educational, and contractual law settings. Governments have already found uses for the technology, and their applications will likely continue to be discovered. Countries with va 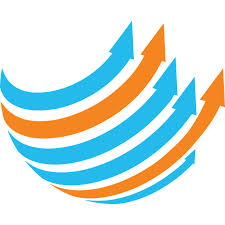 st populations could make use of Factom in taxation and census endeavors, even cutting the cost of the latter by an extreme degree. Imagine mobile devices communicating with Factom servers, updating immutable records and cutting entire stages out of data entry processes.

Factom has also created a token for its platform, called the Factoid, which will be usable to purchase Factom services. Early investors have had the opportunity to buy Factoids for months now, and with the release of the beta client the units will be traded on ShapeShift.io and Cryptsy, two of the top altcoin exchanges. Some early investors were expressing great excitement at time of writing, with one saying, “I’ve never felt so much potential in an altcoin purchase before.”

Factom very much embodies the recent conventional wisdom that the “blockchain is brilliant.” Its massive wave of investment is representative of this. Interested parties still have a few days to invest in Factom’s public funding round, using Bitcoin or StartCoin or traditional payment methods as well.