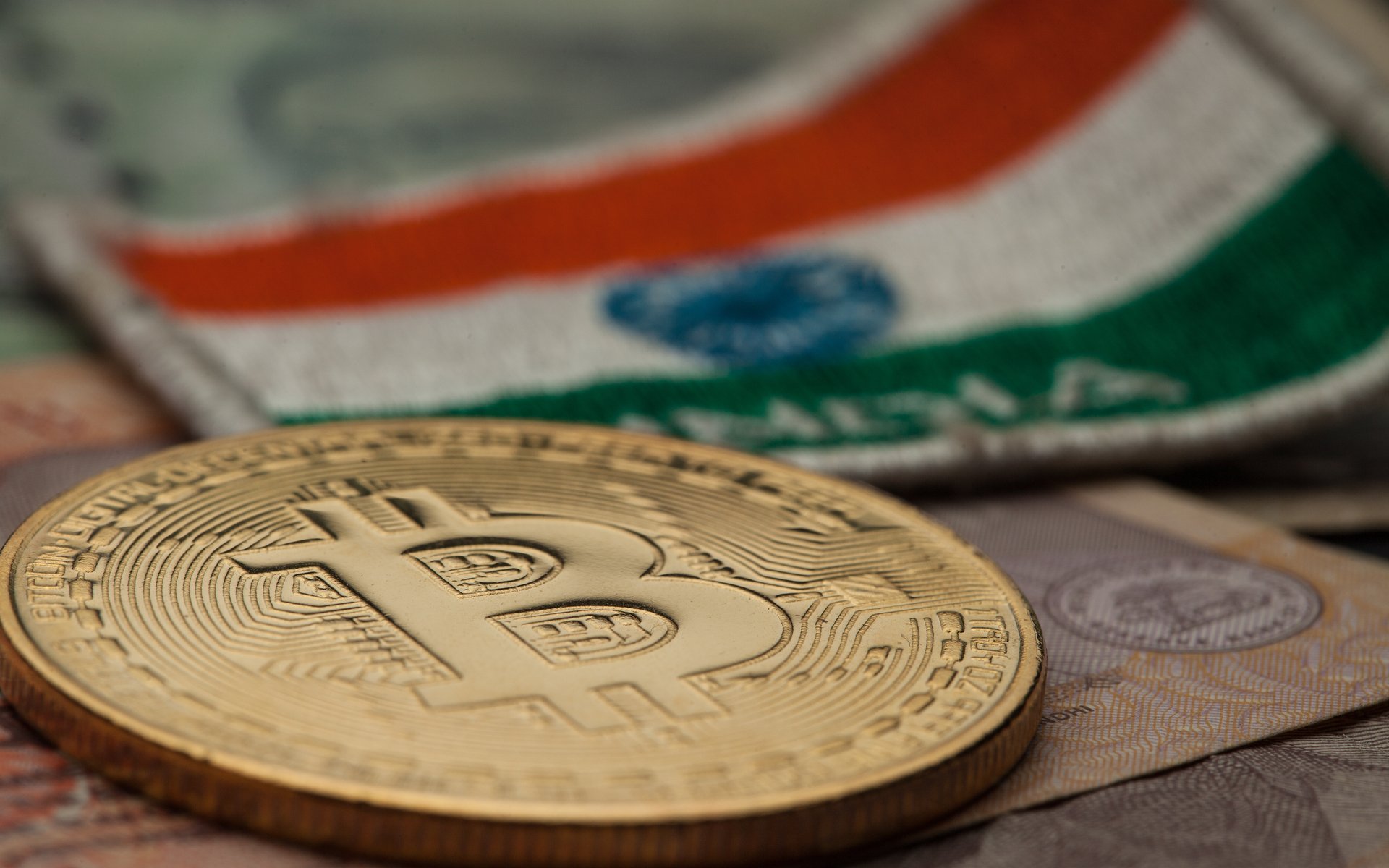 India is once again a center of misinformation over cryptocurrency regulations as fresh reports erroneously claim its central bank has banned trading.

Devil In The Detail

Following a statement from the Reserve Bank of India (RBI) April 5, which addressed various economic issues, multiple media reports began claiming a China-style shutdown of Bitcoin and other cryptoassets was imminent.

“…With immediate effect, entities regulated by RBI shall not deal with or provide services to any individual or business entities dealing with or settling VCs,” the statement announced.

On social media, commentators and Indian users rallied to show their opposition to the move, which also requires any financial institutions currently servicing virtual currency businesses to “exit their relationship” within three months.

A hashtag #RBICantStopMe has begun circulating on Twitter, while a Change.org petition insisting the central bank reverse its course has received almost 9000 signatures.

However, the impact on India’s rapidly-growing exchange sector will likely remain limited, given the lack of official relationship many operators have with the banking system.

Exchanges such as Zebpay and Unocoin, perhaps the best-known in the domestic Indian market, have yet to issue official comments about the statement.

India’s road to Bitcoin regulation has been a turbulent one. Earlier this year, finance minister Arun Jaitley’s budget speech saw a similar wave of fear grip markets, Bitcoin falling as fears emerged of a ban which were similarly stoked by the local and international press.

What do you think about India’s central bank wanting to halt cryptocurrency ties? Let us know in the comments below!