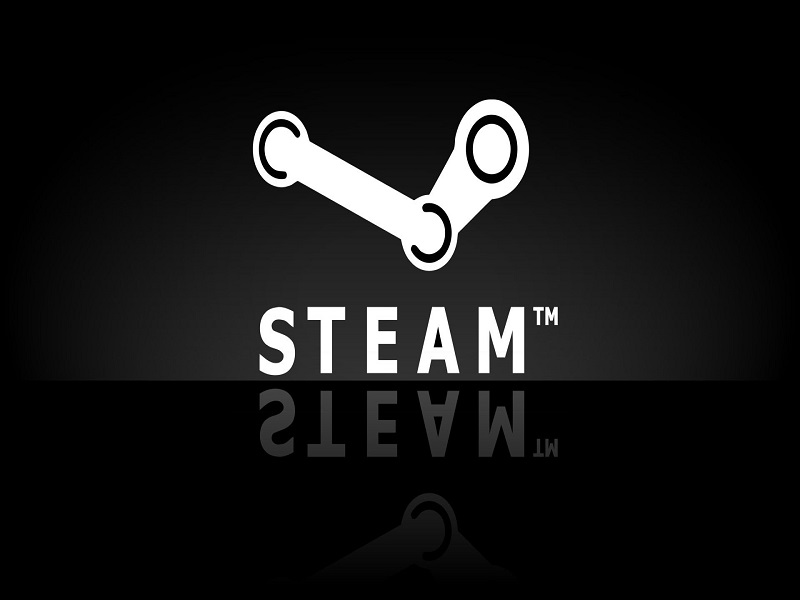 It has been announced for quite some time now, but the updated Steam client has built-in Bitcoin payments. Everyone who updates their client should see the functionality enabled, as it has been made available for users all over the world. 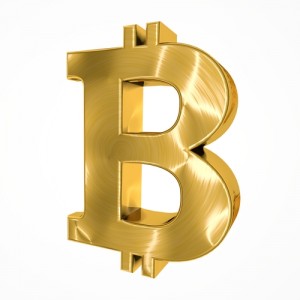 Although the updated Steam client does not state so per se, Bitcoin payments are now officially part of the platform. Users can add funds to their Steam wallet through Bitcoin, and considering how the payments are handled by BitPay, transactions should not take that long to complete.

This gives all platform users around the world the opportunity to experiment with Bitcoin and use the popular cryptocurrency to pay for just about anything on the platform. The addition of Bitcoin to this gaming platform is of great importance to the world of cryptocurrency, as it validates Bitcoin as a global payment solution once again.

The Steam marketplace, which is where most gamers buy and sell their acquired in-game items – such as item cards, CS: GO skins, and whatnot – can be used in conjunction with Bitcoin as well. As long as the user have enough funds in their wallet, they can purchase any game, movie, or applications found in the store.

Not too long ago, parent company Valve cut a deal with Lionsgate to bring several dozen of their movies to the Steam platform. This update has taken place now as well, although the movies may not be available to all regions in the world. As most people are well aware of, movie licensing is a bit of an odd creature, and this partnership is no exception to those rules.

For the time being, users will only be confronted with Bitcoin when it comes to topping up their wallet balance. All of the payments are added to the wallet in the user’s preferred local currency, and there will be no Bitcoin transactions taking place between users on the platform. That being said, this is still excellent news for the global cryptocurrency.

Are you excited now that Bitcoin payments are finally enabled on Steam? What will you buy in the coming weeks? Let us know in the comments below!