Bitcoin continues to rise as financial services giant Goldman Sachs is now telling investors that they should no longer ignore the potential financial gains offered by cryptocurrency.

Bit by bit, Bitcoin and other forms of cryptocurrency are slowly insinuating themselves into the global financial market. Fidelity Investments recently integrated cryptocurrency into their operations by partnering with Coinbase. Now Goldman Sachs, one of the global giants in investments and finance, has joined the chorus in extolling the potential gains offered by Bitcoin and its brethren. 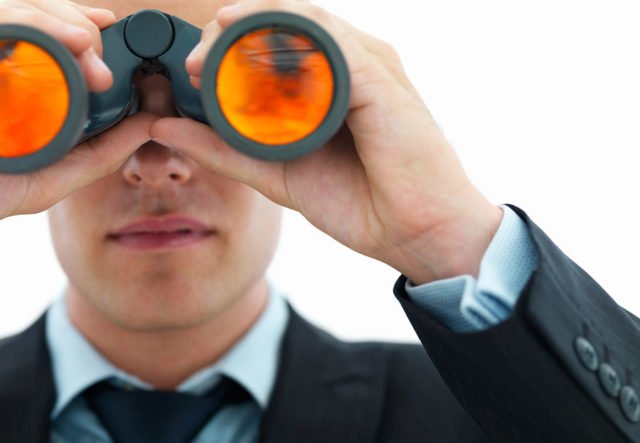 Cryptocurrency is Worth Watching

Investopedia is reporting that Goldman Sachs is now acknowledging the powerful gains made by cryptocurrencies like Bitcoin and Ethereum this year. A recent Goldman Sachs Q&A, authored by a number of analysts including Robert Boroujerdi and Jessica Binder Graham, was sent out to clients in regards to cryptocurrency. In the Q&A, the investment giant is now telling their clients that the realm of cryptocurrency can no longer be ignored.

A small section of the Q&A, as reported by Bloomberg, puts this new attitude in crystal-clear terms when it states:

The Goldman Sachs Q&A then goes on to discuss how their clients can become involved in cryptocurrency, especially on trading and on the exact nature of digital currency. The Q&A offers up the opinion that cryptocurrencies like Bitcoin have aspects of both currencies (they can be used as a medium of exchange) and commodities (they are limited in quantity). 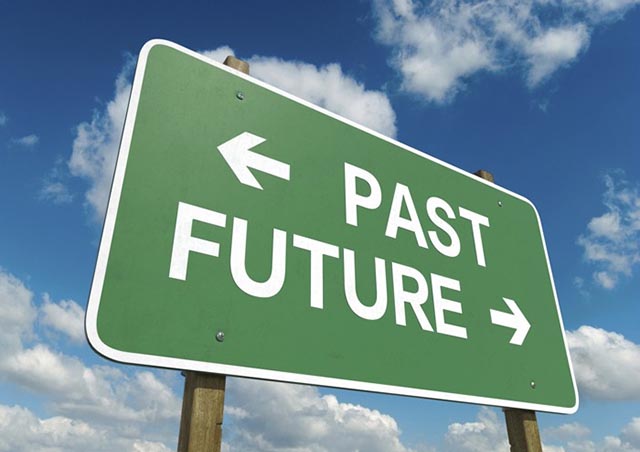 The new Goldman Sachs Q&A marks the continuing trend of major investment and financial houses beginning to accept cryptocurrency. While there is still a good deal of skepticism, especially as it pertains to how digital currency will fare in the long term, the potential financial rewards can no longer be ignored. More money has been raised through ICOs this year ($1.2 billion) for internet companies than money raised through venture capital funding. Then there’s the fact that Bitcoin has quadrupled in value this year, reaching a new ATH of $4000 a coin.

It’s very likely that we’ll see more of the big financial groups moving into cryptocurrency in the near future. While they have been sluggish to respond to the new digital currency, there’s just too much money involved now for them to ignore.

What do you think about Goldman Sachs telling their clients to seriously consider Bitcoin and other cryptocurrencies? Let us know in the comments below.