Goldman Exec: Bitcoin ‘Is Not A Fraud’

Speaking to the New York Times May 2, Goldman executive Rana Yared said that after being “inundated” by client requests, the bank had decided that Bitcoin “is not a fraud.”

“It resonates with us when a client says, ‘I want to hold Bitcoin or Bitcoin futures because I think it is an alternate store of value,’” she told the publication.

While details remain sketchy, direct buying and selling Bitcoin will not be Goldman’s first port of call. Rather, “a variety” of associated products – the first of which will be Bitcoin futures – will grace the market first.

Explaining the decision, which would make Goldman the first Wall Street bank to go for Bitcoin, Yared said some “skepticism” was still present, even among those in charge of creating the trading suite.

“I would not describe myself as a true believer who wakes up thinking Bitcoin will take over the world,” she continued. “For almost every person involved, there has been personal skepticism brought to the table.”

Regardless of the firmness of the plans, the news makes for surprising reading, coming from an industry that has traditionally been highly averse to cryptocurrency.

The negating of the “fraud” aspect of Bitcoin by Goldman is especially resonant, just eight months after JPMorgan CEO Jamie Dimon infamously crashed markets by using the term in public, a move he later said he “regretted.” 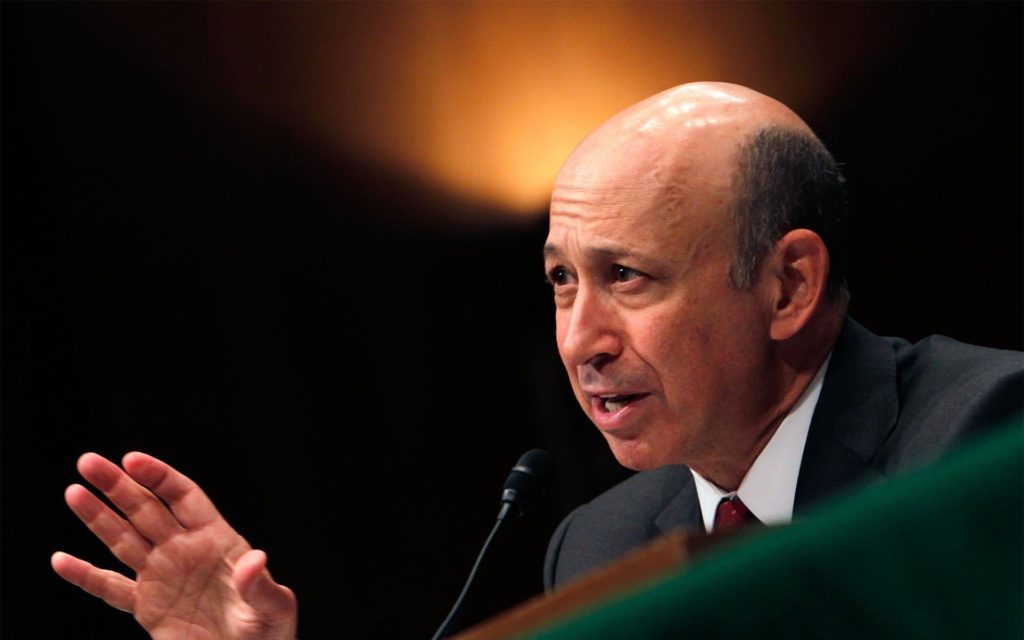 Even Goldman’s own CEO Lloyd Blankfein claimed Bitcoin “is not for him,” however, a stance which Yared contrasted.

“It is not a new risk that we don’t understand,” she concluded. “It is just a heightened risk that we need to be extra aware of here.”

The bank’s first step will be trading Bitcoin futures, something due to occur “in the next few weeks.”

What do you think about Goldman Sachs’ Bitcoin trading plans? Let us know in the comments section below!