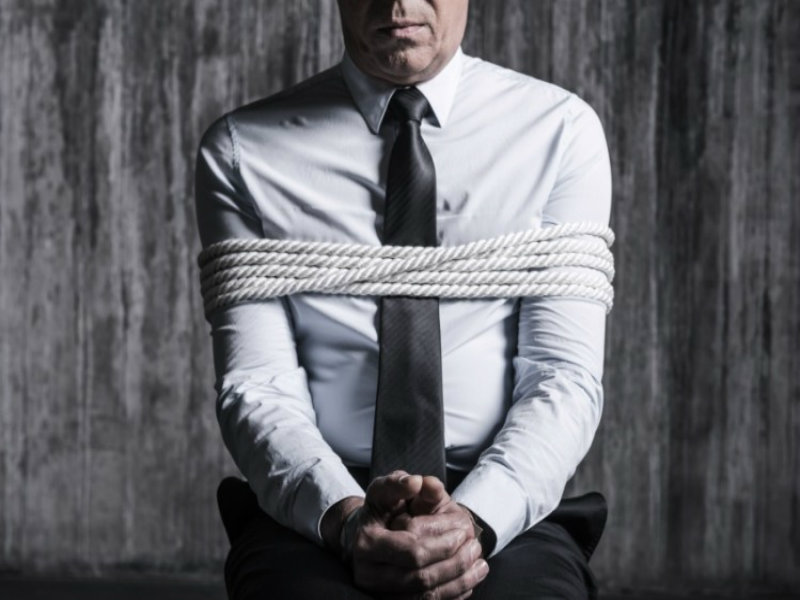 by Trevor Hill
in Blockchain
0

Small blockchains/coins are being targeted by a novel 51% attack that is holding these fledgling cryptos infrastructures hostage.

The attackers, calling themselves the “51 crew” are overpowering small blockchains with more hashing power and by DDoSing other nodes. 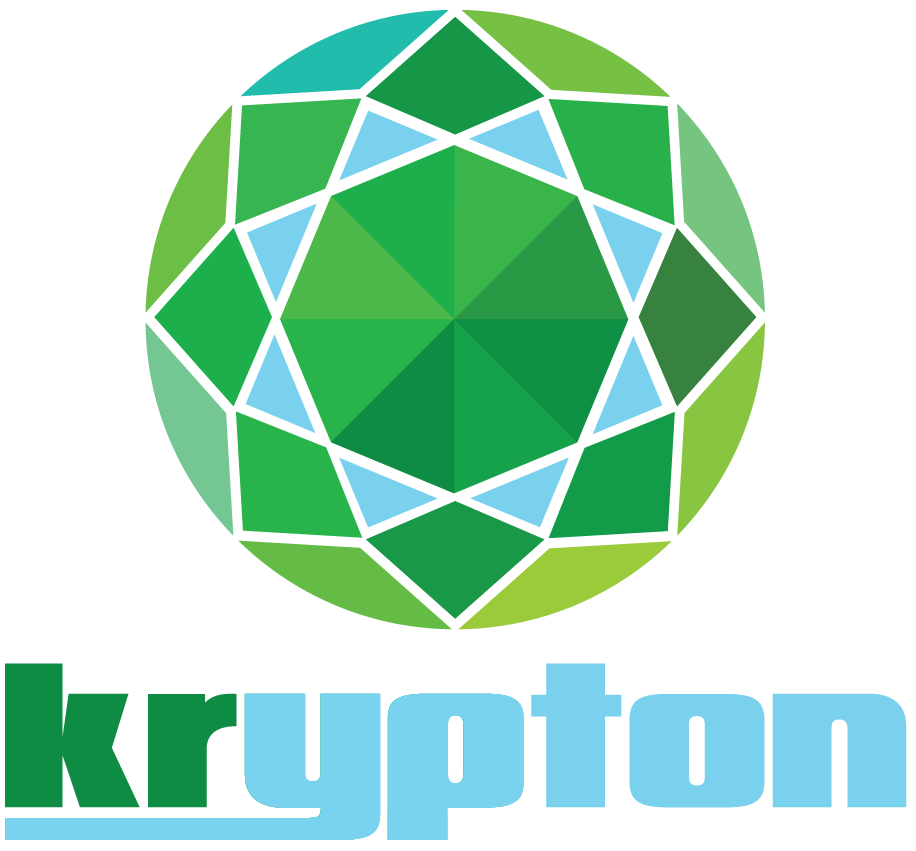 It seems as though the attackers are specifically targeting Ethereum-based blockchains as the cryptocurrencies, Krypton (KR) and Shift, both Ethereum type coins, were threatened with a hack if they didn’t pay a ransom to the attackers.

Before these cryptos were hacked, the group of attackers had warned Krypton’s founder, Stephanie Kent, by sending her the following message:

“We have a chain going on Krypton that we can fork at anytime. It is 7000-8000 blocks because Bittrex wallet was down 2 days ago. While we do want to make bitcoin our intention is not to wreck a project.

We have sold our remaining 20,000 kr today and will give be you the opportunity to end us messing with you if you want. We aren’t asking for anything more than would cover our cost.

If you agree let us know and we will never mess with you again. If not we will fork the 8000 blocks.”

Both the the Shift and Krypton networks refused to pay the ransom and subsequently had their blockchains hijacked by the attackers. The group has already been able to gain money through the hack by double-spending the KR in their possession. They did this by selling the KR for Bitcoin on Bittrex, then reversed the transaction by rolling back the Krypton Blockchain.

The teams of both blockchains are currently looking for a way to stop the hackers. Krypton is considering switching to a proof-of-stake model as an emergency solution until they are able to find a more permanent answer.

Additionally, some people believe these attacks have been “dry runs” or practice tests for something bigger, such as an attack on Ethereum Classic. However, these rumours have not been verified and such an attack would be much more difficult to execute anyways due to ETC’s drastically higher hashing power.

What do you think of these 51% attacks being used as ransom against smaller blockchains?