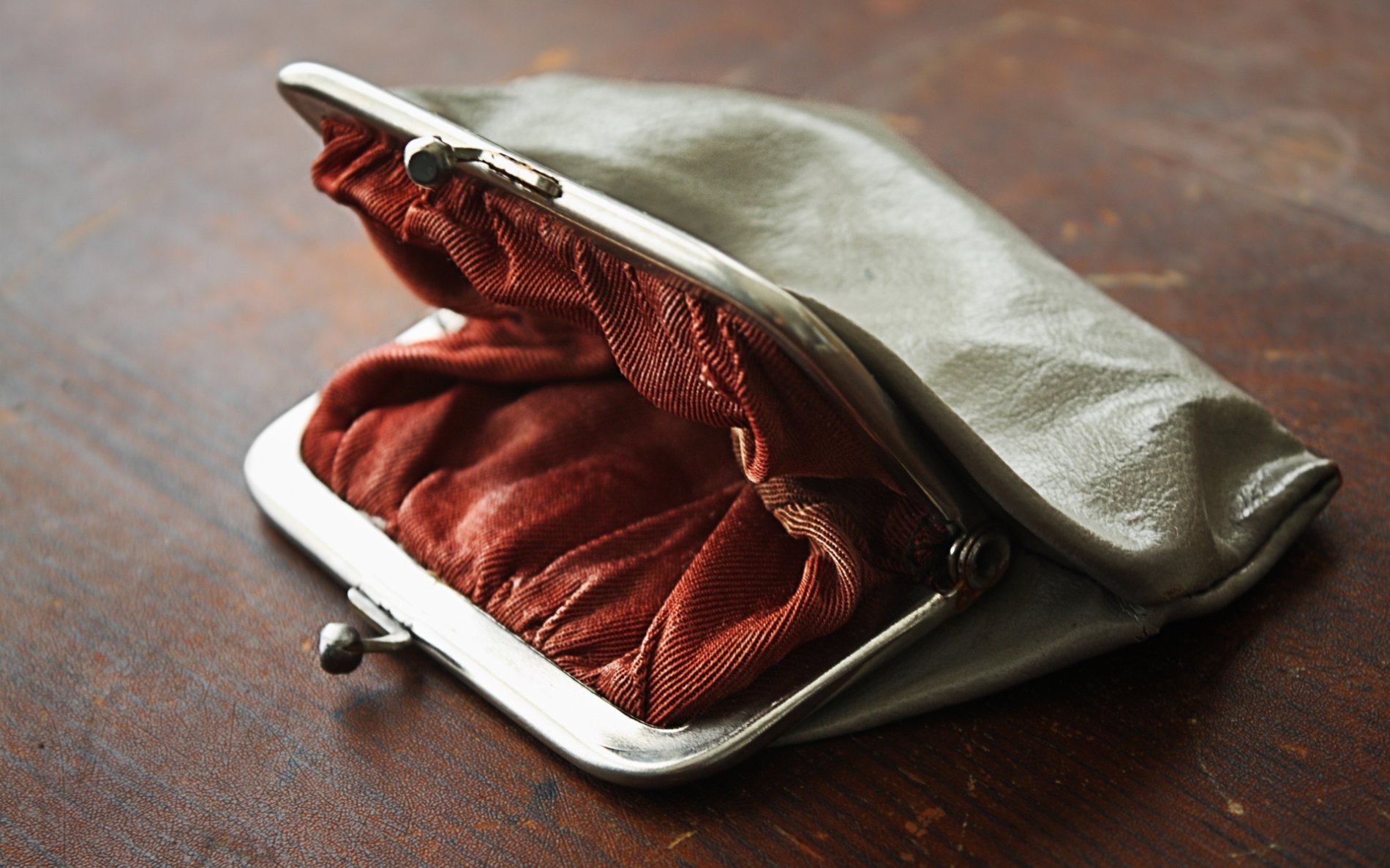 “More than 10%” of ICO funds fall into the hands of hackers and not investors, according to new research by Ernst & Young.

ICO Risks – From Phishing To FOMO

In a report published this week, in collaboration with Group IB, the professional services giant reviewed 372 ICOs and warned about what it views as the ICO market’s “big risks.”

These include phishing, failure of organizers to meet stated goals and even so-called ‘FOMO’ (‘fear of missing out’) inflating demand. 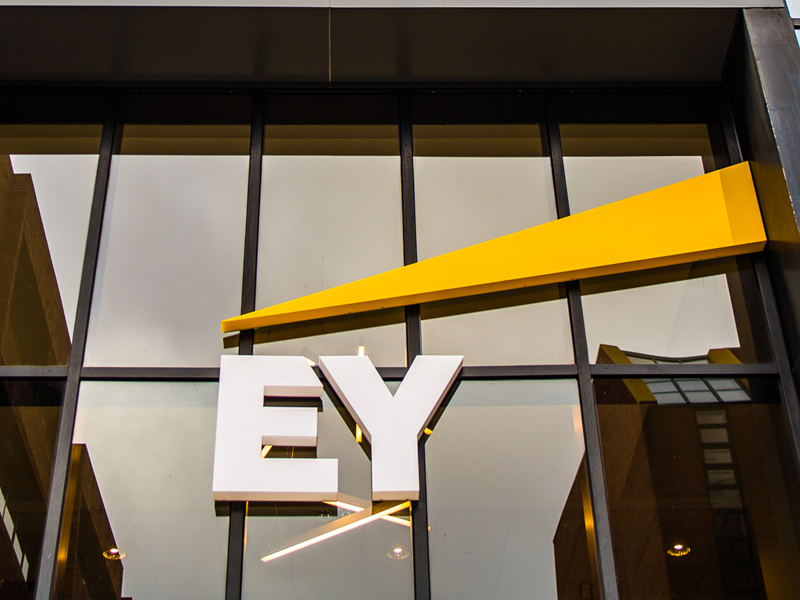 The findings come as the international trend towards ICOs as the crypto-based investment of choice wanes, organizers and contributors alike facing increased regulatory scrutiny and the need to prove the longer-term potential of their product or service before increasingly skeptical audiences.

The susceptibility of funds raised through ICOs to go missing or otherwise disappear from circulation also remains a significant talking point after multiple successful hacks in 2017.

ICOs provide a huge opportunity for scammers and attackers as they are essentially taking advantage of the promise of people making a huge return from relatively low investment. Unfortunately, this report shows the financial loss being inflicted is devastating when viewed at scale.

Engadget Hackers steal almost $400 million from #cryptocurrency ICOs ZDNet PDF) by Ernst & Young, over 10 percent of all funds changing hands during these events have been lost or stolen. This equates to roughly $400 million in… https://t.co/cTTiuqcpu0 #Crypto #BitCoin pic.twitter.com/1TFgWPB2OE

The ‘celebrity’ status of the ICO concept among mainstream consumers has only heightened the extent of criminal activity associated with token sales.

The genuine ICO itself is still in planning.

This could potentially be a linchpin moment for the future of ICOs – they could disappear as quickly as they emerged. If ICOs are to prove themselves as a viable fundraising option, they must address the issue of security urgently.

What do you think about Ernst & Young’s ICO findings? Let us know in the comments below!