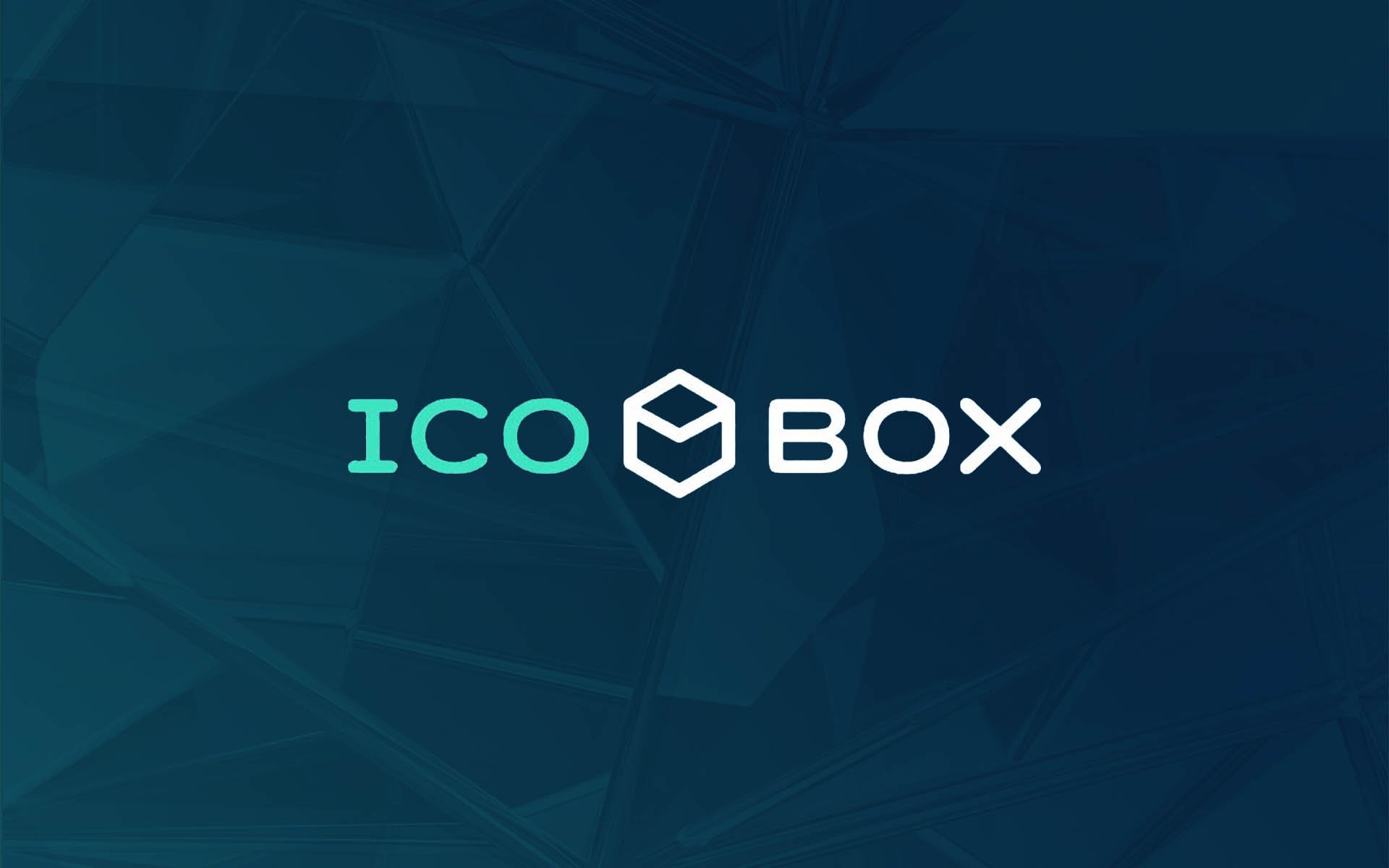 ICOBox, a premier provider of fixed-price SaaS ICO solutions founded earlier in 2017, has helped its clients collect over $200 million via their ICOs in the first five months of its operations. And there’s more to come – a number of ICOs are still in progress, so the final total will be even higher.

Although the advent of ICO technology has significantly simplified and streamlined the process of finding supporters, it still requires significant resources. To address this issue, ICOBox has recently conducted its own ICO to bring in funds to cover the cost of the ICOs of promising but underfunded startups. These startups will then launch their ICOs using the tools developed by ICOBox. In exchange, the company gets a certain number of newly minted tokens.

ICOBox’s Track Record Speaks for Itself

To date, ICOBox has worked with over 30 companies. The best ICO results were achieved by Paragon, a company which applies blockchain technology to the cannabis industry. Their innovative idea has found its audience: since Paragon’s ICO launch in September, the company has sold over 70 million tokens initially priced at $1 per token. Although the final amount has yet to be publicly announced, it is reasonable to estimate that their financial results will be noteworthy.

Through its own ICO, ICOBox sold $40 million worth of ICOS tokens. This is the second-best result in the company’s list of successful projects. Number three on the list is Micromoney, a company helping reach the world’s unbanked, which uses blockchain technology to establish a customer’s creditworthiness in just 15 minutes. They collected over $13 million.

Six ICOs of ICOBox clients are currently running. Some of these sales have already surpassed $20 million. For instance, Universa, a provider of super-fast, cheap and secure tools to create smart contracts and apps using its own blockchain, reached this number in just the first three hours of its ICO. Universa has now sold $22 million worth of tokens.

Among other successful ongoing ICOs is Luxembourg-based crypto bank Cyber Trust, which managed to collect nearly $19 million in just the closed round. Their ICO is still running and is expected to be a big success because of high token demand, including from institutional players.

ICOBox’s client Crypterium, a crypto bank bridging the gap between the physical and crypto world for both individuals and businesses, has sold $18 million worth of tokens, hitting $7.5 million in just the first day of sales, which will run until January 13, 2018.

The average amount collected by ICOBox clients via their token sales is currently $19 million.

In the five months since ICOBox came into existence, we have evolved from a promising startup to a serious international business, with 84 employees working in 3 offices on 3 continents.

Over the past month we introduced two new services – an advisory board and Investor Relations. Our PR and marketing services have been a huge hit, too. We know how to do an ICO the right way – making sure it is fully legal, competent, and successful.

Keith Teare, co-founder of TechCrunch and an advisor to ICOBox, is very optimistic about the team’s work:

It was obvious to me from the start that ICOBox has come up with a very important and timely idea, but these first results have exceeded even my expectations. Many of their clients bring entirely new products and services to the market, changing the world we live in right in front of our eyes.

For more information about ICOBox and their services, please visit https://icobox.io/.

Do you think that services like ICOBox lower the barrier to entry for ICOs and token sales? How will that affect the overall ICO landscape? Let us know in the comments below.