At least two US institutions have requested that the IRS propose a definitive structure for taxing cryptocurrencies in the country.

As authorities see the lucrative appeal of virtual currencies, they also see that they can benefit from this wealth in some way, specifically through taxing crypto holders.

However, even though cryptocurrencies may only have been thrust into the mainstream spotlight last year, taxation queries are not as recent. According to CNBC, Tyson Cross, a US-based tax attorney, began assisting clients with declaring their digital currencies from as early as 2013.

His clientele has continued to grow, along with interest in the industry. Cross said:

I did close to 1,000 consultations last year where I talked to people who have income from cryptocurrencies and tax questions. They realize the wild west days are coming to an end.

The IRS knows many people have made tremendous wealth with cryptocurrencies.

Based on this, 2014 saw the country’s Internal Revenue Service (IRS) implement guidelines on how crypto should be taxed. However, despite its name, the government did not declare it an actual currency.

They said, ‘yes people call them currencies, but we’re not legally treating it as a currency because it’s not issued by a sovereign’. The IRS was relatively forward-thinking for a government body.

The agency now has a dedicated in-house virtual currency team and according to the Daily Beast, have called on the services of Chainalysis to “trace the movement of money through the Bitcoin economy”.

The IRS also requested that Coinbase release information on over 14,000 US taxpaying citizens using the exchange.

However, even though the industry has grown exponentially since 2014, the IRS has not issued any new regulations. This has prompted the American Institute of CPA’s to request that the agency “release additional, much needed, guidance on virtual currency.”

The Treasury Department’s Inspector General had a similar request, asking that the IRS provide definitive policies regarding cryptocurrencies.

Lisa Lewis, a CPA at TurboTax, had this to say:

The main question we’re seeing is: how is Bitcoin taxed? People don’t understand that if you’re holding Bitcoin, you’re not taxed.

What Crypto Holders Can Do in the Meantime

In the interim, Cross had suggested that crypto holders try to preempt any tax-related issues by taking a few preventative measures. The first one being establishing a record-keeping process. Because they’re considered property in the eyes of the IRS, capital gains tax should be implemented for every crypto transaction.

Holders should get into the habit of regularly downloading their transaction history on their exchanges, as well as keeping a separate record of these transactions as a backup.

This could get tricky for some crypto holders though, Cross explained:

That places a big burden on taxpayers. Cryptocurrency investors can have tens of thousands of exchanges [or transactions].

He also touched on the importance of keeping backup records:

When you have lost records, it’s your job as a taxpayer to reconstruct those records as best as possible.

After every transaction has been recorded, holders need to determine their gains and losses. With regard to the former, virtual currencies held for less than 12 months are seen as a short-term gain, while those held for longer are seen as a long-term gain.

It’s no different than any other asset. If you bought a currency and hold it more than a year, your tax rate is probably going to be less than you’d otherwise pay.

Cross adds that there is software available, like Bitcoin.tax, which also offers a list of crypto-aware accountants, and Cointracking.info, that will make the calculation process easier. He said:

It will calculate all of your capital gains, and then you can export that as a report and use it to file your taxes. 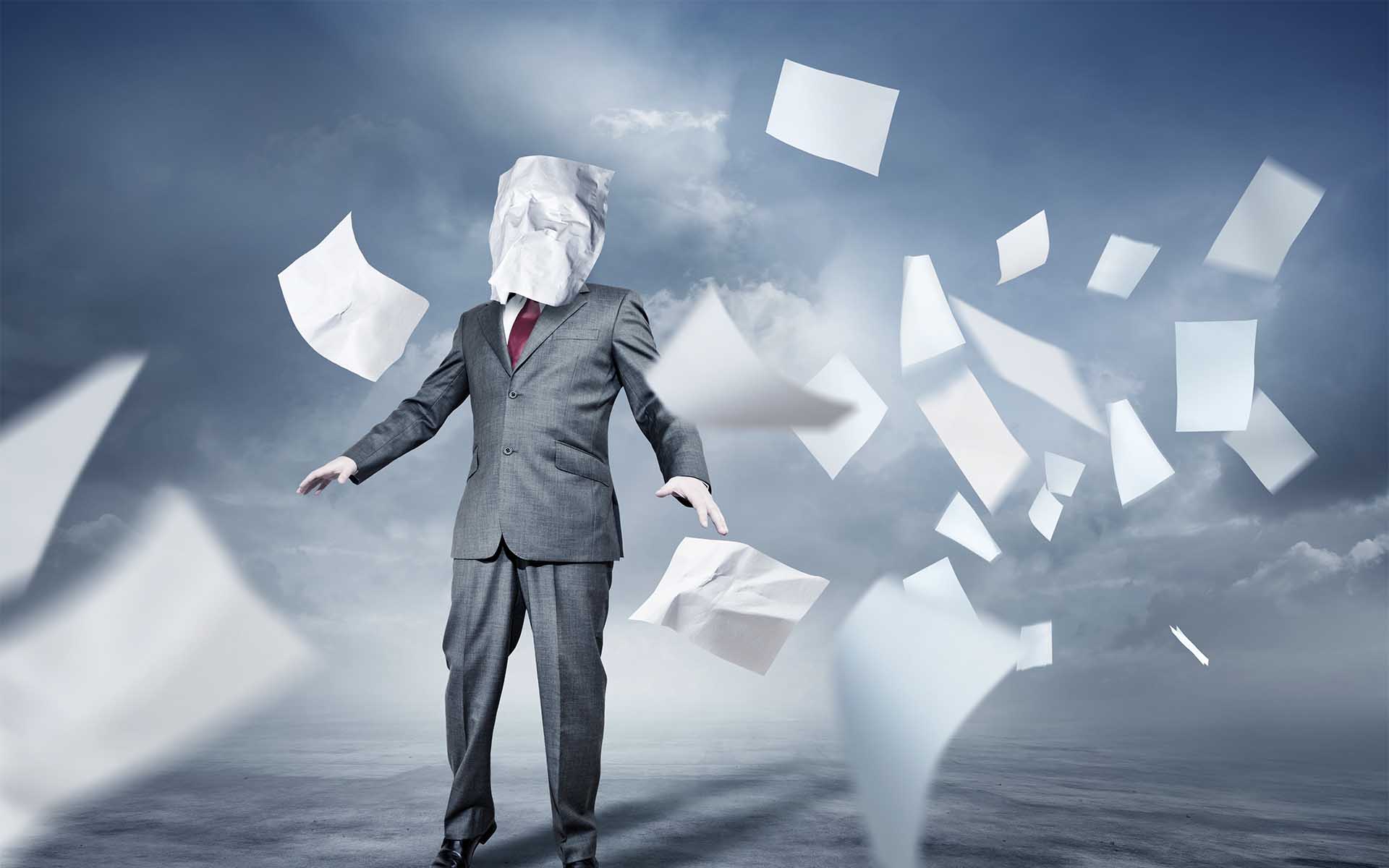 Cross suggests the first option until the IRS determines otherwise:

When there’s not a prescribed method, you have to use the method that is most reasonable. First-in, first-out is certainly going to be considered reasonable; it’s the most common method.

Even though cryptocurrencies are taking the financial world by storm, some accountants are at a bit of a loss when dealing with them. Cross has some advice:

One issue people are having is that their CPA just doesn’t know what to do. They should find a tax preparer who is familiar with cryptocurrencies.

Even though a solid framework may be lacking, Cross advises that crypto holders keep their ear to the ground, or the eye to the screen in this case, for any changes in the industry. He concluded:

We have no answers from the IRS on the finer details. People go to prison for not reporting their foreign bank accounts. We don’t know if a cryptocurrency exchange is a foreign financial institution. The fact that the IRS hasn’t said if people should be reporting these accounts is unfortunate, to say the least.

Do you think people should be taxed on their cryptocurrencies? Will 2018 see the IRS implement more defined and clearer processes? Let us know in the comments below!