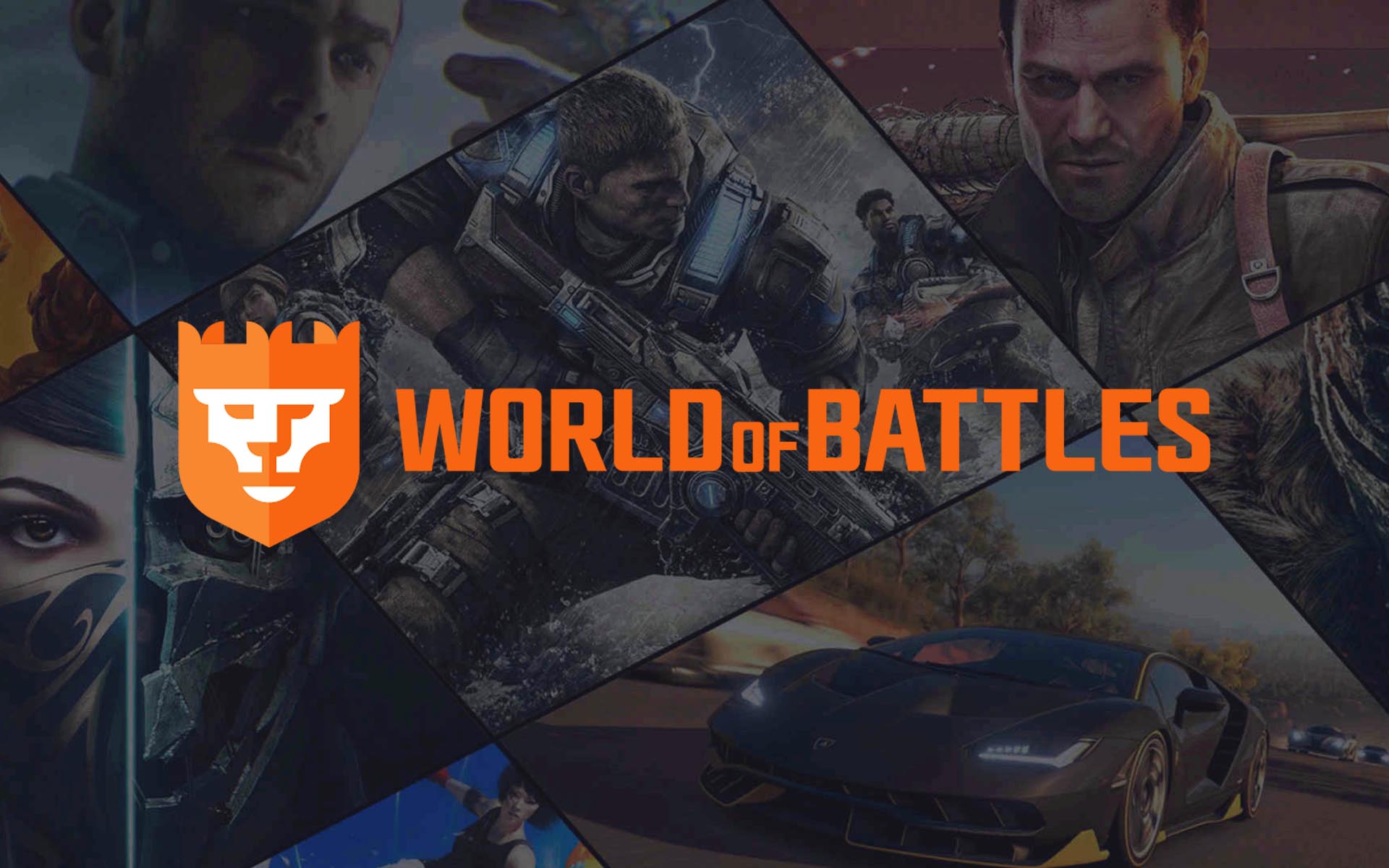 The international industry of eSports ranks among the world’s most rapidly growing and highly profitable markets. Many of the business sharks and heavyweight investors such as Tencent, Amazon, Alibaba, USM Holdings, Warren Buffett, have already come up with investments into eSports in their attempt not to miss the developing market. The average annual growth rate amounts to 37%. It is expected that the eSports market will come ever closer to $2 bln in 2018.

A team of experienced developers who have already participated in successful projects such as GNOME, OpenVZ, FreeBSD, is creating the first decentralized eSports platform that complies with the worldwide standards of the eSports federations, WESA and IeSF. In cooperation with the Twitch and Civic companies, and also with the active cooperation of the world’s best eSports teams from the Top-10 rating, they are ready to become the leading platform in the $2 billion industry of eSports.

The existing platforms involve serious problems for the players. There are frequent downtimes and errors on the servers. The resolution of game disputes sometimes depends on persons who are in collusion with the opponent. Most companies are under total control of their owners, and the users’ deposits are often confiscated or fall into hackers’ hands. The World of Battles decentralized gaming platform solves all the existing problems: eliminates network downtimes, checks the results of the games resolving disputes automatically, and safeguards the users’ money. These innovations significantly enhance the quality of eSports. They will make game playing completely automated, more secure, and much more pleasant.

World of Battles presents a platform where everyone has an opportunity to show their skills fairly and to build a career as a professional gamer.

The World of Battles breakthrough platform created on the basis of Ethereum’s smart contracts gives everyone an opportunity to compete in popular online games such as Hearthstone, League of Legends, Dota 2, CounterStrike: GO, StarCraft 2.

The World of Battles platform is already functioning, and the project’s team, having attracted $3.7 million, is launching their own ICO for the further development.

We can see that all the eSports platforms are at the very start now, and they are no competitors for us, as we have approached the finishing line with a practically ready product that we had worked at for more than a year and a half.

World of Battles is starting an active cooperation with the largest international eSports federations, WESA and IeSF, in the forthcoming world championships, and also intends to become the main partner of the 2022 Asian Games.

Basing on the opinions of the industry’s lead analysts, the project’s founder Makoto Takahashi expects the World of Battles’ income from holding contests and advertising in 2018 to be no less than $83 million (see the Table below).

World of Battles, the first decentralized eSports platform where the entire process is absolutely transparent and inaccessible for third-party interference, makes it possible to protect the players’ interests and to determine the winner based solely on their personal skills. Automatic winner determination and award distribution, start of direct broadcasting to Twitch in one click.

We have taken the strategic decision on exclusive cooperation with the leading stream video company, Twitch This step will allow for reaching the maximum eSports audience throughout the world.

The World of Battles company oriented at becoming the leader in the growing international market of eSports that is reaching the $2 billion mark, will cooperate with Civic to ensure that their users are provided with a reliable and decentralized technology of identity verification complying with all the laws and requirements in force in the world.

We are on the threshold of the future in eSports

World of Battles is the most anticipated eSports platform of 2017. The absence of competition, the open cooperation with Twich, Civic, the WESA and IeSF international federations, and also the support from the world’s eSports stars, will turn around the most fast-developing industry in the nearest time. Listing on the largest exchanges (HitBTC, Poloniex, Bittrex, Binance) within 30 days after the end date of the ICO is guaranteed. Due to the great number of requests for participation in the ICO, the World of Battles team is planning to sell all the tokens within the first hour with maximum bonus for the investors.

Images courtesy of World of Battles

One Of These Cryptocurrencies Has a 100X Potential This Year: Stellar (XLM), Parody Coin (PARO), and Harmony (ONE)

Multiply Your Gains this Week with Gnox (GNOX), Tron (TRX), and Fantom (FTM)