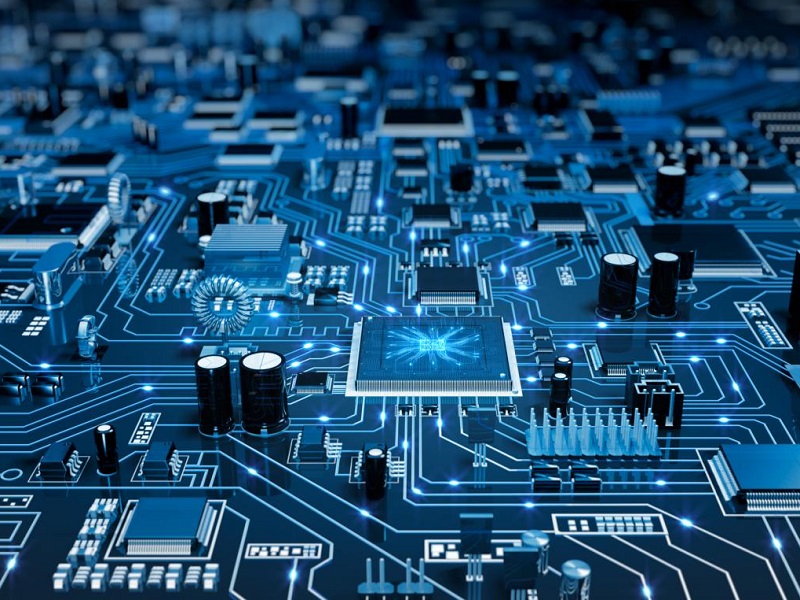 On October 6, 2016,  Decentral made the decision to integrate the Augur coin, REP, onto its multi-platform wallet, Jaxx. This decision created some buzz around the crypto-community, and CEO Anthony Di Iorio says there is still more to come.

Augur Joins a Growing Number of Platforms on Jaxx

Jaxx’s addition of Augur’s recently released currency gives users the option of 8 different platforms to choose from when accessing it.

In addition, the integration of REP by Jaxx provides another way of storing the crypto, making it more widely accessible in general.

REP’s availability on Jaxx will allow users to manage REP in one place, providing more convenient and superior access for users to enter prediction markets, both for those posing questions and thousands of others betting on the likelihood of future events.

Decentral’s decision to add REP was a long time coming, as they had been planning to add the cryptocurrency all along — just as soon as the Augur team made the coin available.

Augur’s director of marketing Tony Sakich has high hopes for REP, and predicts that it will become very popular on the Jaxx wallet. Additionally, he also commented on the release of the coin, saying that he and the rest of the team are thrilled and has been something they’ve looked forward to since the very first days of the project.

Jaxx CEO, Anthony Di Iorio, while not quite as willing to go as far Sakich in his praise for the coin, said that he himself was very interested in Augur and the concept of prediction markets.

“How popular [will REP] get? I’m not sure.. They did have a very good crowdsale and raised quite a bit of funding .. and I think the whole being able to provide a binary answer to predict a real life event is quite an interesting concept as well as  the whole “wisdom of the crowd” and how data and accuracy evolves as more and more people start being incentivized to choose correct answers.”

Jaxx Envisions Its Future as the Browser of the Blockchain

Di Iorio also commented on some other things Jaxx has been working on where they’re hoping to take the wallet in the future.

According to Di Iorio, multi-token wallets are the future, and believes the reason that wallets have often specialized in one particular coin is that the whole concept of multi-token wallets is still very new and it takes a lot to build up the infrastructure for multiple coins.

Di Iorio elaborated on this, saying, “that’s why you’re not seeing many of these wallets. Its very difficult to build up the backend structure needed for a wallet to support the different coins. Our plan is to be blockchain agnostic. Our goal is to add integration of tokens that the community wants to have. The trend is definitely towards more coins … and we kind of want to be the browser of the blockchain.”

Jaxx is also working on is internationalizing its brand. Right now, the wallet is only available in English, their goal is to make it so that they’re available as a default wallet in places like China and India — two regions with large markets that have seen increased interest in cryptocurrencies.

Additionally, they’ve announced integration with the Coinbase and Shapeshift exchanges — they  have a number of integrations that will enable people to take command of their crypto right inside their wallets, without having to move it to other locations.

Di Iorio believes that Jaxx has essentially been the litmus test for Apple’s acceptance of altcoins. Adding that Jaxx was first to get Ethereum and DAO onto the App store.

He also commented on Jaxx’s relationship with Apple and how the process works to get coins approved on the App store.

According to him, the way that the process works is that they submit a version of the app that has the new token on it and it seems to get reviewed by their team and the they make a decision of whether or not they will allow that coin.

”I guess our relationship is cool in that they are calling me when there is a new coin added without me having to follow up with them to let me know what’s being done. They just called me recently to let me know that Monero is going to be accepted and approved on the APP store,” Di Iorio said. “So it’s cool that they’re keeping me in the loop about the things that are going on even though they’re not necessarily providing the rationale for why they’re not accepting Dash, but that’s fine, they have the right to do that.”

What do you think of Jaxx’s Integration of Augur’s coin, REP? Let us know in the comments below!