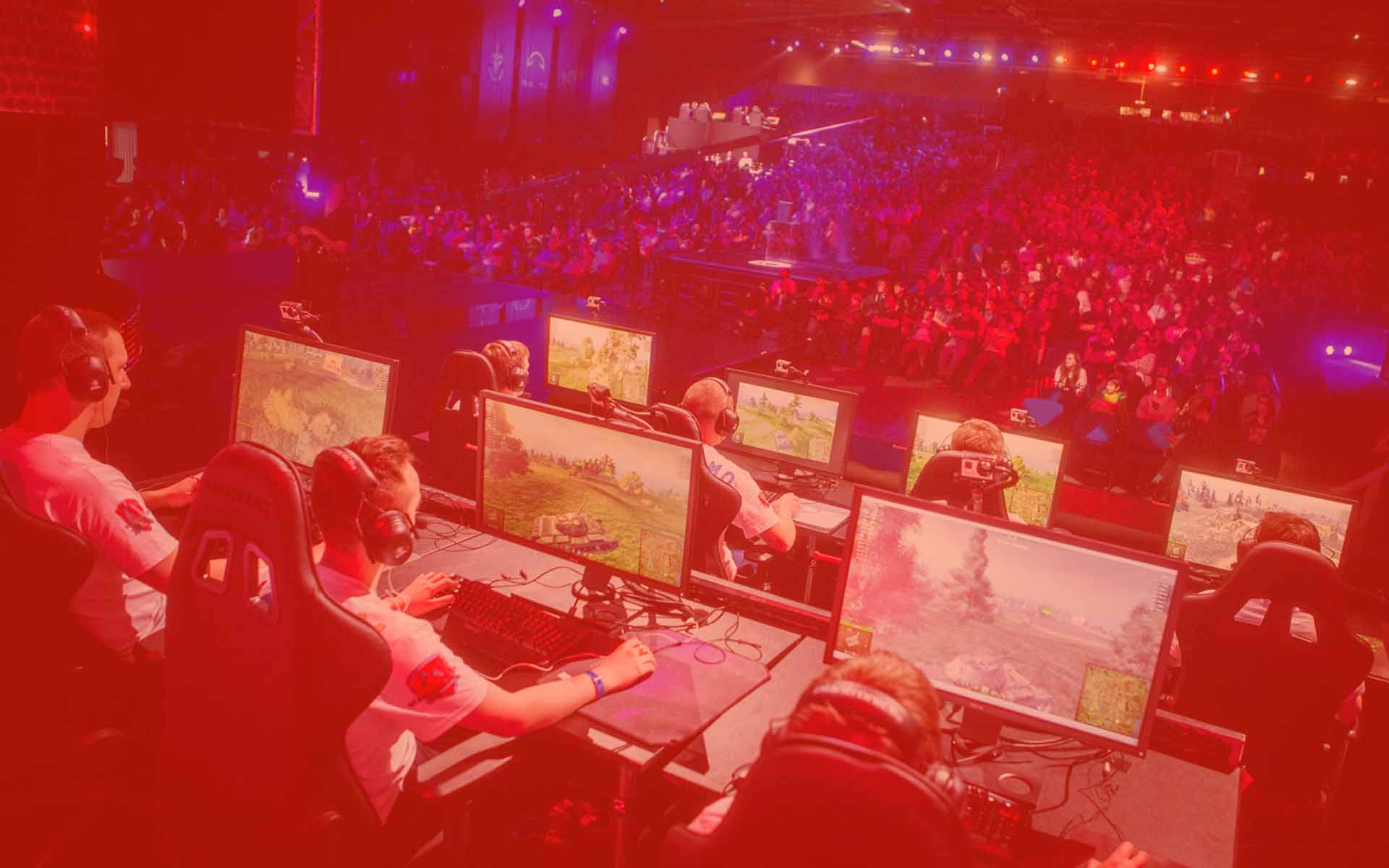 With over 20 years digital media and entertainment leadership James has held numerous top executive positions at multiple international companies within entertainment and gaming industries. James has a strong background in major intellectual property development working with iconic brands like Transformers, Lord of the Rings, Monopoly, and Dungeons & Dragons.

“Having someone of James’s stature on board is a huge boost to our project,” said Adrian Casey, CEO of ZeroEdge.Bet, before adding:

James’s experience in digital media and intellectual property development along with his extensive knowledge of the gaming industry means that his advice will be invaluable as we work to ensure Zerocoin’s success.

James has such a strong track record that there’s no doubt his appointment will help the ZeroEdge.Bet ICO and help us grow our platform. 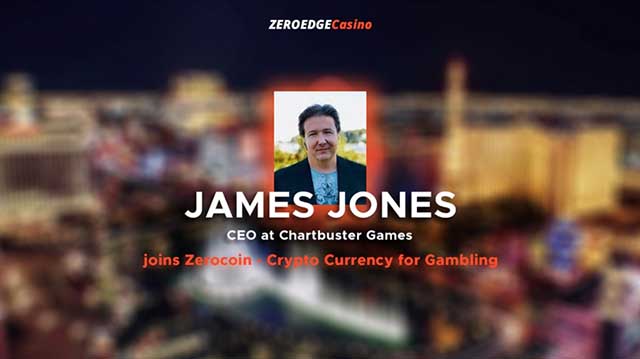 ZeroEdge is a unique concept set to revolutionize the way you gamble online. Currently, all online casino games come with a house edge, i.e. the advantage that the casino has over you, which varies between 1% to 10% or more, depending on the game. ZeroEdge’s solution – offer games with 0% house edge and give players a completely fair chance of winning. In other words, playing at ZeroEdge.Bet is literally free, you don’t have to pay anything to the casino like it’s with traditional online casino sites.

We have made a survey & asked hundreds of people about their gambling preferences and experiences.  The main finding was that 99 % of them stated that they would choose 0% house edge games to play if such games were available. High demand for the world’s first 0% house edge games will increase the Zerocoin value exponentially. An important task for us will be to educate the players and raise their attention to this beneficial concept.

Zerocoins (ZERO) will be available to investors during an upcoming ICO. Visit https://tokensale.zeroedge.bet to find out more.