Some financial institutions are claiming that a lack of demand from clients, coupled with a drought of important use cases, is holding Bitcoin and other cryptocurrencies back.

If you want to start actually using Bitcoin and other cryptocurrencies, says JPMorgan Chase & Co., you need to start asking.

Clerico also adds that nobody has found a must-have use case for Bitcoin or crypto, which is needed to truly drive cryptocurrency into the mainstream. “Crypto is very interesting,” he told Bloomberg, “[but] no one has figured out a killer use-case.”

Of course, JPMorgan has a history of not supporting Bitcoin, with CEO Jamie Dimon once calling it a fraud. 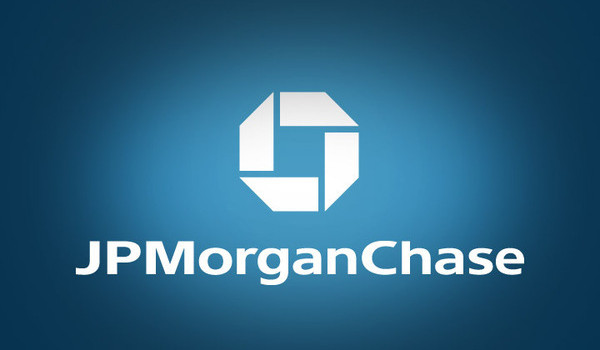 Two other companies, PayPal Holdings Inc. and Affirm Inc., have also cited a lack of demand as their primary reason for not supporting cryptocurrency transactions. Said PayPal spokeswoman Amanda Christine Miller in an email to Bloomberg last year:

If consumer demand increases for any new form of currency, we will consider support for those new payment methods as they become relevant to our customers over time.

We’ve seen the desire from our customers to accept Bitcoin decrease. And of the businesses that are accepting Bitcoin on Stripe, we’ve seen their revenues from Bitcoin decline substantially. Empirically, there are fewer and fewer use cases for which accepting or paying with Bitcoin makes sense.

Of course, the “killer use case” for Bitcoin specifically could come after the successful and widespread implementation of the Lightning Network.

The Lightning Network aims to allow for “lightning-fast blockchain payments without worrying about block confirmation times,” meaning transactions can occur “in milliseconds to seconds.” This also significantly cuts down on transaction fees and costs. 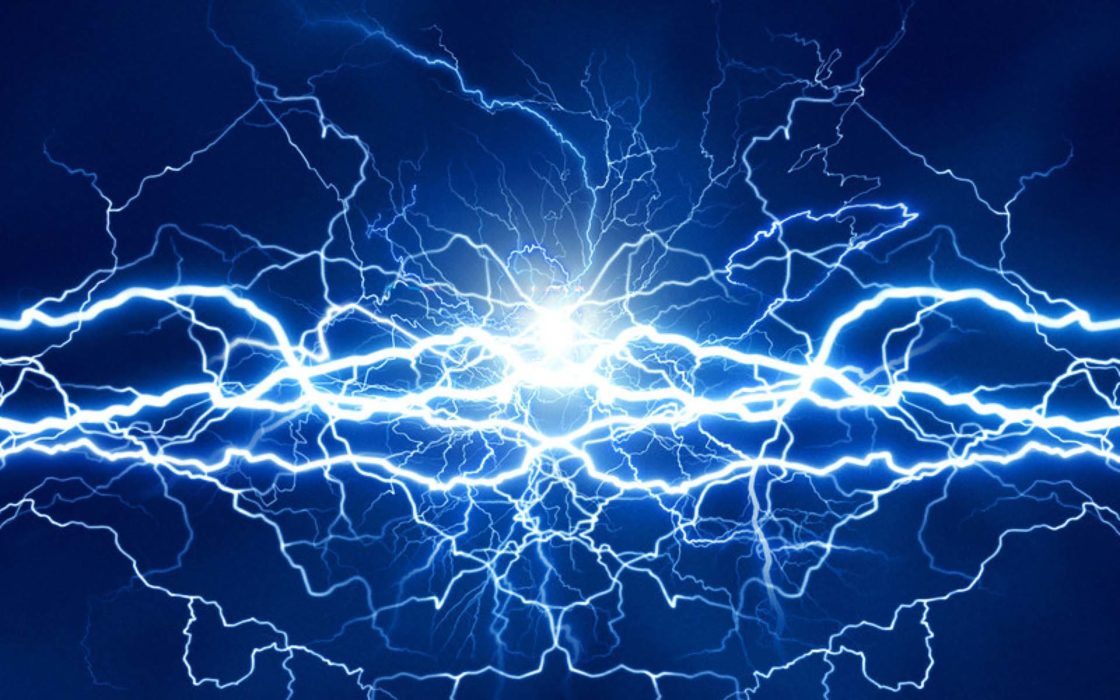 Litecoin is also hoping to see an increase in demand from the launch of LitePay — a “game-changing” payment infrastructure purportedly allowing Litecoin users to “convert Litecoins to dollars and vice versa through their Visa-compatible LitePay cards, which will be usable at all ATMs or businesses that support Visa payments,” according to Palwasha Saaim, a research analyst at Lombardi Financial.

Though uses have understandably been limited thus far, the cryptocurrency market is undeniably growing at an astonishing rate. It’s safe to assume that the “killer use case” is somewhere on the horizon, ready to bring the herd on board and dramatically increase demand.

When do you think Bitcoin’s “killer use case” will arrive? Do you think LitePay is set to change the game? Let us know in the comments below!