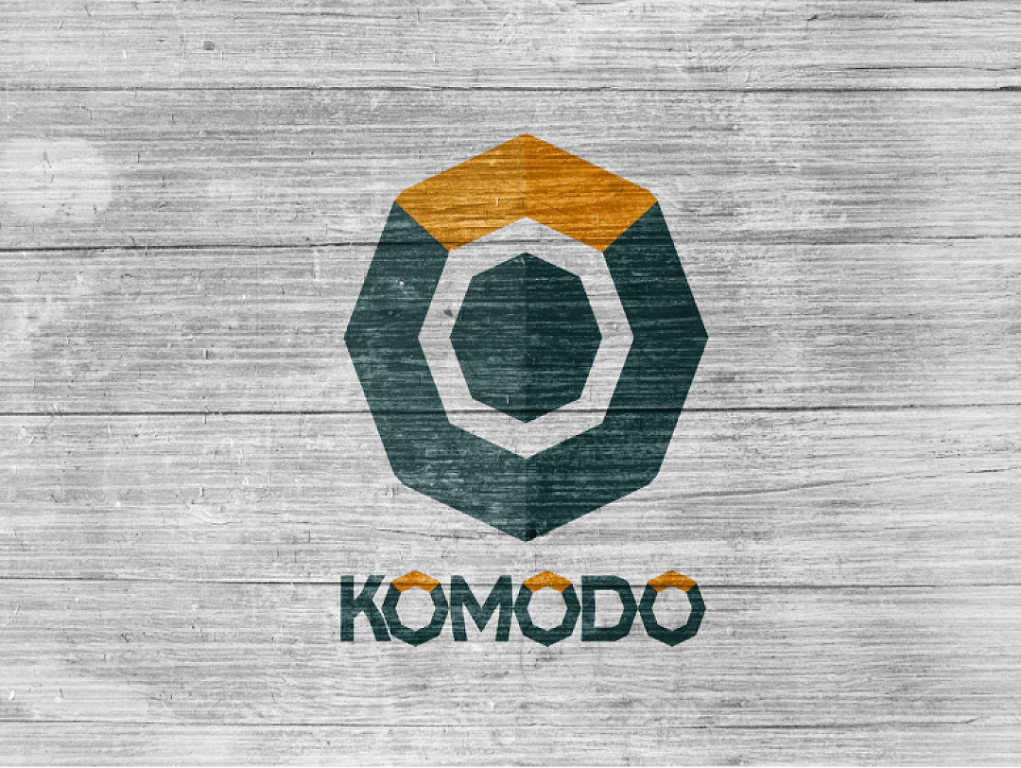 Komodo Platform: Blockchain for Everyone

Blockchain technology has brought us unparalleled tools that allow us to achieve some degree of financial freedom. However, several aspects of cryptocurrency force us to pick and choose which features we value the most: efficiency, privacy, stability, speed, etc. However, it does not have to be like this. The Komodo Platform has put tools in place that can help cryptocurrencies achieve mass adoption and consumer satisfaction by allowing users to benefit from all the advantages that they provide without the need to sacrifice what they like best about national currencies.

The Komodo Platform is fueled by Komodo coins, a cryptographic token that allows users to protect their identity with zero knowledge proofs, a technology first developed by the Zcash project. To protect privacy and ensure that no double-spending or hacks take place on the Komodo blockchain, a notarization process known as Delayed Proof of Work has been created. This mechanism relies on special nodes that publish the history of the Komodo blockchain on Bitcoin’s in order to notarize it. Once these two important tools are in place (Privacy and Security), special features that were not possible before can be implemented.

Many merchants and even average users stay away from Bitcoin and Cryptocurrencies in general due to their volatile nature. No one wants to sell a product to see his gains swept away by a price crash that is completely unpredictable. As so, the team behind Komodo has created a set of assets that consist in 32 fiat currencies. These price stable assets are protected by the same privacy and security standards that Komodo coins are, therefore anyone can transfer national currencies anonymously on the blockchain. Furthermore, a completely decentralized exchange for these national currencies has also been put in place within the Komodo wallet, known as Iguana.

Iguana is a multi-wallet that allows users to send, receive and exchange Komodo and other cryptocurrencies like Zcash. Within this wallet, users have access to all basic functions, including private and transparent transactions, and also additional tools that have been previously developed by the SuperNET team. These include the aforementioned PAX (Pegged Asset Exchange) that allows decentralized trading of national currencies and the EasyDEX exchange, which allows decentralized trading of many cryptocurrencies without resorting to proxy tokens.

It’s also important to note that Komodo does not believe in competition within the cryptosphere and believes instead in a decentralized network of cryptocurrencies, where each can have its specific function and purpose. Komodo places Bitcoin at the center of its system by making it a notarization tool through delayed Proof of Work. This same tool can be used by other cryptos to ensure their security, giving them and Komodo a direct incentive to contribute to Bitcoin’s prosperity. The Iguana multi-wallet can also be used for cryptocurrencies without a graphic user interface wallet, and the decentralized exchanges can eliminate the counterparty risk that all cryptocurrency users fear (No more getting “Goxed”).

To participate in Komodo, users can mine it with their computational resources or acquire a pre-issued amount of coins in exchange for Bitcoin during the ongoing Initial Coin Offering. To learn more visit: https://komodoplatform.com

This is a guest post from Bitcoin PR Buzz.