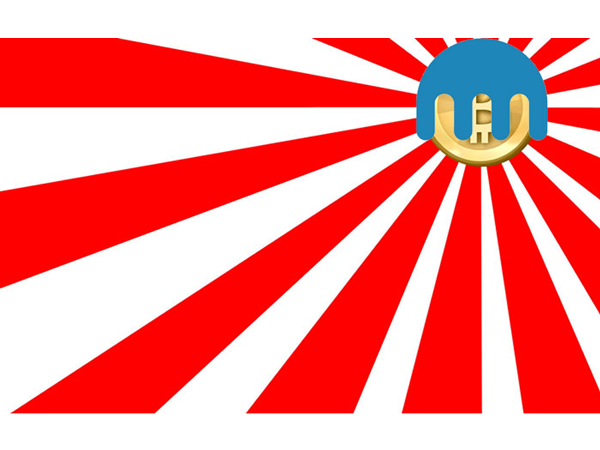 New bitcoin exchange Kraken has finally launched in Japan. Kraken aims to replaces the notorious Mt.Gox as the leader in bitcoin financial exchange industry, doing so in the very place Mt. Gox was based in. During the team’s recent announcement, security and complete trade compliance were mentioned several times.

Kraken has had exceptional history in the past operating within the United States and European markets. With full compliance from Financial Services Authority. A spokesperson said this gave them the confidence to launch in Japan. Understandably Japanese bitcoin traders should be wary. Their past experience with the Mt. Gox scandal was not a good one and the japanese people, among other bitcoiners, are sure to be dubious.

Operating a bitcoin exchange is not easy. CEO Jesse Powell and his team at Kraken have several obstacles to overcome from regulatory agencies who see bitcoin as a direct threat to their power. This power will not be given up easily. More and more countries are cracking down on cryptocurrencies. With murky grey areas and contradictory regulation in the United States regarding its stance on crypto currencies (IRS taxed as property but seen as currency by FINCEN) – Kraken has decided to keep the US as “low priority”. However Kraken’s offices are based in San Francisco yet Kraken chooses to use a bank in Luxembourg for USD – GBP. In the future, this could prove to be a problem should the United States crack down further on crypto-currencies which is more than likely as bitcoin is a direct threat to the dollar.

Kraken’s origins stem from the ashes of Mt. Gox. Mt. Gox’s mismanagement inspired a team of intrepid bitcoin evangelists to create a professionally run exchange that could legitimize bitcoin in the eyes of the world and current financial markets.

In March, Kraken received $5 million dollars in funding from investment group HummingBird Ventures. Since receiving funding, Kraken has been focusing on fulfilling the promises and fixing the mistakes Mt. Gox could not. These fixes include higher security and increased transparency of their funds by using a proof of reserves audit to show clients exactly when and where funds are going and most importantly, how much their fund currently contains. Let’s hope Kraken does not become a Mt. Gox 2.0