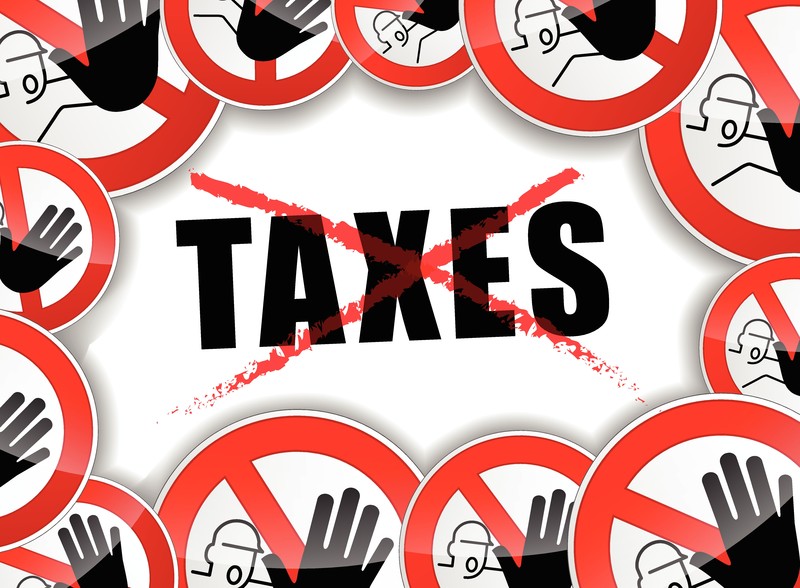 BitGive Foundation and LibraTax have partnered to bring users maximum tax savings by enabling charitable donations in bitcoin. The partnership brings a new feature to LibraTax that enables direct donations to BitGive, and suggests donation amounts that will return the greatest tax savings. LibraTax is a software that calculates capital gains and losses on cryptocurrency transactions while abiding to IRS guidelines. The new software leverages the Chain API to analyze transaction history, and after choosing to donate, it handles the documentation necessary for a legal tax write-off. The new partnership was announced via a press release published originally published on CB insights and available below.

“Donations to charity have always been rewarding because of the social benefit. But now, with the integration of BitGive and Libra, the gratification is instant and immediately measurable.”

The new software and donation integration is poised for release before the end of the year, and in time for tax season.

“Typically, many who are looking to reduce their taxable income will make year-end charitable contributions. This partnership between Libra and BitGive comes just in time for donors to take advantage of the new software and donation integration before the end of the year.”

Kicking off the new partnership, BitGive, Chain, and Libra are holding a bitcoin holiday event to showcase the product that the trio is creating. The event has already sold out at more than 200 attendees, and will take place in San Francisco on December 11. Also, BitGive is holding a raffle at the event and donating proceeds to a charity of the raffle winner’s choice.

Libra is a company that is creating LibraTax, an accounting and tax software for cryptocurrency users. The company raised $500,000 in early October in a seed round led by Liberty City Ventures. Chain is enterprise bitcoin infrastructure that offers developer resources like an API for building bitcoin apps. BitGive Foundation is the first bitcoin organization to achieve nonprofit 501(c)(3) status, and currently operates as an investment trust with initiatives like The Water Project which raised over $11,000 in bitcoin.

The original press release is below:

BitGive Foundation Partners with LibraTax and Chain
SACRAMENTO, CA (December 10th, 2014) — The BitGive Foundation is announcing a new partnership with Libra (aka LibraTax) just in time for year-end tax-deductible donations. Libra is a new software company helping with cryptocurrency tax obligations and more. The BitGive Foundation will have a direct integration into Libra’s tax software allowing taxpayers to optimize their donations.
Typically, many who are looking to reduce their taxable income will make year-end charitable contributions. This partnership between Libra and BitGive comes just in time for donors to take advantage of the new software and donation integration before the end of the year.
This exciting new partnership also involves Chain.com whose blockchain infrastructure technology is used on the back-end of the product. To kick things off, the trio is throwing a holiday event in San Francisco this Thursday, December 11th. The event is already sold out at over 200 attendees and will be held at Chain.com’s office.
Libra’s software analyzes an individual’s transaction history, identifies the undisposed coins that are most optimal for donations, calculates the potential tax savings/write-off of any donation amount, and lets the user make that donation immediately with BitGive.
Once a donation is made, the transaction will automatically appear in the user’s account, and the requisite accounting and reports will be available. BitGive provides an official receipt, while LibraTax provides the Schedule D information. A donation of Bitcoin is only legally deductible with that combination.
It used to require an accounting expert’s expensive time and advice to optimize an individual’s capital gains. With the availability of a transparent and accurate public record (the ‘Blockchain’) the opportunity to provide individuals with best-practice accounting and optimized methodologies is unleashed.
Donations to charity have always been rewarding because of the social benefit. But now, with the integration of BitGive and Libra, the gratification is instant and immediately measurable.
Make sure you leverage this amazing opportunity before the end of the year!”

BitGive another way to help those in need. What is your go to service for donating using Bitcoin?