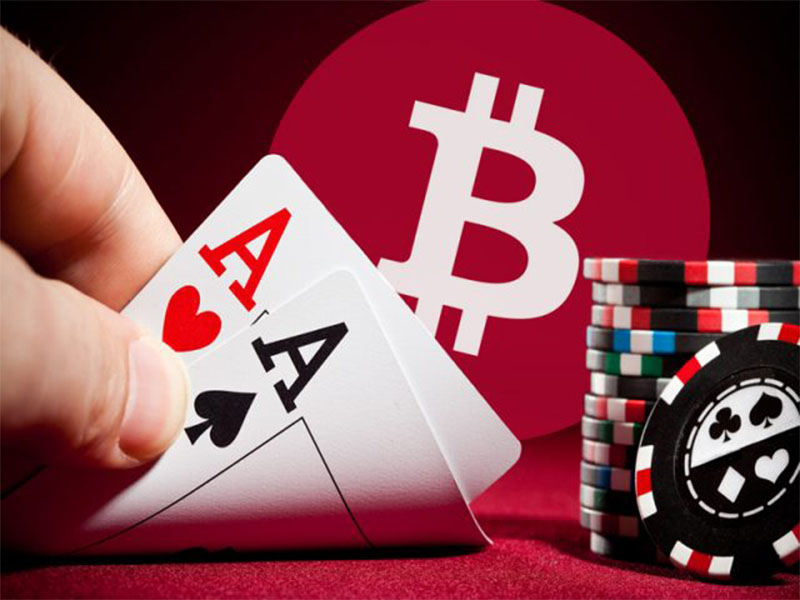 mBit Casino is offering a new year treat to its users. The platform has announced its first tournament in 2017 with a chance to win 15 BTCs.

Bitcoin casinos are one of the most sought after platforms among gamblers. While there are plenty of options in the industry, mBit Casino stands apart from the rest. The platform is well-known for its game offerings as well as the tournaments that offer gamblers a chance to make a small fortune, easily. 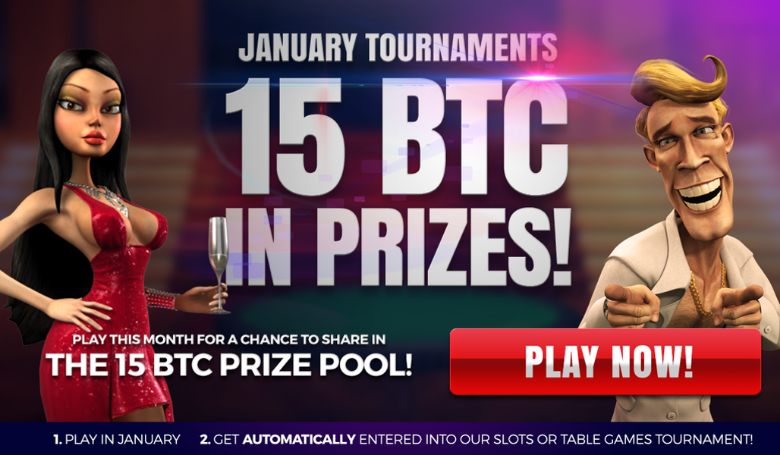 mBit Casino has been running tournaments successfully for a while now. The previous one, December Slots Tournament was a huge success. Banking on its success, with an intention of satisfying the insatiable hunger of the gambling community, mBit Casino has announced two more tournaments running throughout the month of January 2017.

These new tournaments are open for players on both slot and table games respectively. In order to enter the tournament, all one has to do is start playing and they will be included into either one of the tournaments based on their game choice. The mBit Casino January 2017 tournaments are currently underway, starting from January 1, 2017. It will continue throughout this month.

In order to participate, players will have to play any of the slots and earn points. These points earned will be considered for the 10 BTC Slots Tournament. Similarly, for those playing table games, their respective points will be included into the 5 BTC Table Games Tournament. The players with the highest points in both the tournament will be declared as winners and eligible for the top prize.

mBit Casino already has an extensive collection of games from some of the leading developers including Amatic, Endorphina, GameArt, Mr. Slotty, BetSoft, NetEnt, SoftSwiss, iSoftBet and more. The inclusion of regular tournaments makes it much more attractive.