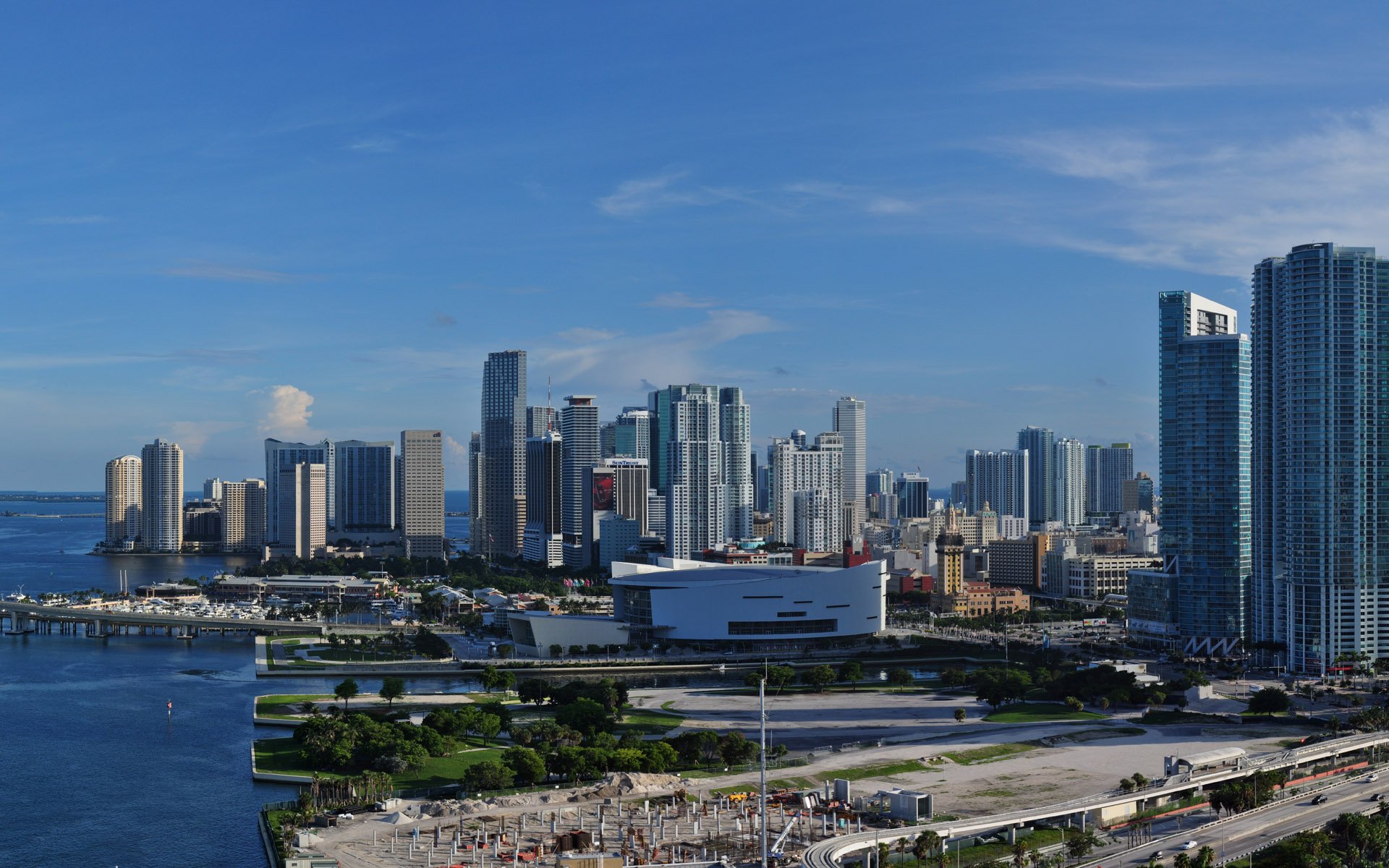 With properties increasingly being sold for Bitcoin, one Realtor sees Miami as an ideal location for making Bitcoin payments a much more regular means of purchasing property. 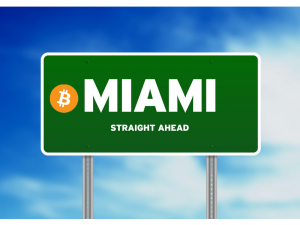 Bitcoin enthusiast and Realtor associate Stephan Burke first discovered Bitcoin in 2014 when he sold a Miami property to an early Bitcoin investor. When the buyer later wanted to sell this same property, there was a condition to the terms of sale – Burke had to advertise that the house was available to purchase for Bitcoin in addition to traditional forms of payment. Burke has now gone on to offer the property for resale here for a $6.5 million sum, approximately 1,600 BTC. He now believes his actions are on the leading edge of a new economic trend, something that will transform how the real estate industry conducts its business and he particularly highlights South Florida as an ideal case in point. 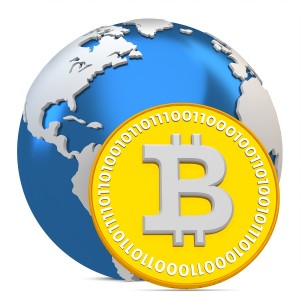 Burke wrote in the Miami Herald:

Does anyone know of a globally friendly city that might embrace a digital currency which moves legally and safely across borders, allowing international buyers to retain the value of their money? Miami is an ideal market for Bitcoin, giving buyers and investors from South America, Canada, Russia, Asia, and the Middle East the opportunity to make their purchases quickly and smoothly.

It is not just Miami either, there are many globally friendly cities set to benefit, but Miami is helping lead the way alongside other initiatives, such as these investment properties in Dubai which are considered to be the worlds largest investment opportunity accepting payment in Bitcoin.

It Won’t Be Just the Payment System Either 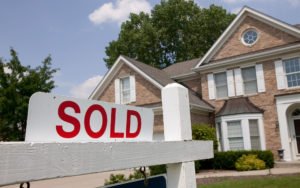 Industries, businesses, and careers are being affected by this dramatic globalization and modernization, and real estate is no different. It seems clear to me that banks and title companies will be doing everything in a crypto-recorded fashion within the next decade, and our transactions will eventually become faster — and safer — under this system.

Bitcoin and the blockchain are ideally positioned to aid in international payments, especially in regards to the transfer of large sums internationally. Doing so and doing it legally could save savvy investors a lot of money in fees that banks would otherwise be charging them. The promise here though is that there will be a revolution in how processes such as buying property can be streamlined and documented on the blockchain by cutting out notaries and other third parties, helping to not only speed up the process but also making it cheaper and more secure.

Will luxury properties like this eventually filter down to more affordable Bitcoin property purchases? Have you bought your house for Bitcoin? Let us know in the comments below.

Images courtesy of Wikimedia Commons and the Bitcoinist archives.