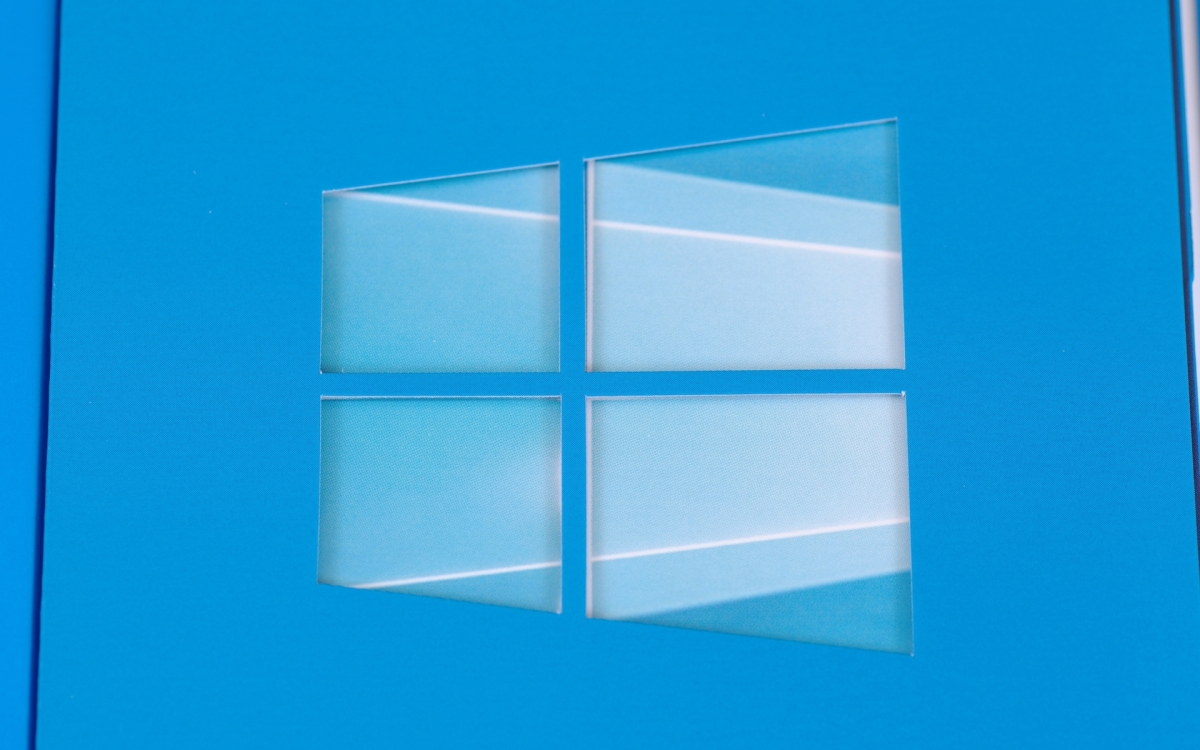 Microsoft Office Can Now Verify Docs on the Bitcoin Blockchain

Microsoft is continuing its Blockchain journey by integrating Stampery into Microsoft Office Outlook with cross-compatibility.

Stampery, which provides verification of documents against both the Bitcoin and Ethereum blockchains, will be accessible for verifying emails without users leaving Outlook itself.

“Stampery provides this functionality today by creating hashes of documents submitted through the web and storing them on the Ethereum and Bitcoin public blockchains. To enable this capability, Stampery provides a RESTful API that is accessible from applications,” a dedicated release about the integration from Microsoft explains.

In this project, we leveraged this secure API to create a convenient add-in to Microsoft Outlook that performs like a near-native feature to stamp/certify an email without leaving Outlook or even the specific email that you are viewing. 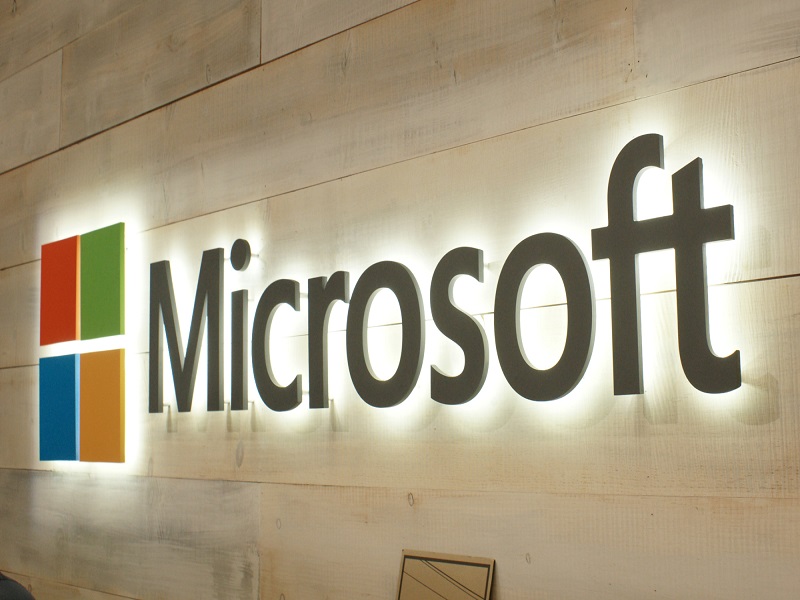 “An alternative to relying on a single entity (commercial, public, government, etc.) to keep such proof of identity safe is to create a hash of the document and send that hash to the publicly accessible blockchain, such as Bitcoin,” the release continues.

“Once the hash data is present on the public blockchain, the document can’t be changed without invalidating the hash. This approach guarantees both the document’s privacy and the data’s availability for future validation purposes.”

The solution is compatible with products across the Office suite. “In a more general sense, anyone wanting to certify and verify any digital asset could reuse and build upon this knowledge, too,” Microsoft adds, noting the code for the Office implementation is open source and available on GitHub.

The move comes as a source claims Microsoft would “by default” support a user-activated soft fork (UASF) on the Bitcoin network.

By default, all #Bitcoin full nodes and clients used in Microsoft's open source decentralized identity implementations will signal for #UASF

Asked whether this would mean following a minority chain, Buchner said in a response that it would be “any chain’s version (it’s a cross-chain system) that best preserves/enhances the decentralized state of IDs rooted on it.”

Will Microsoft’s Stampery integration and UASF support boost Bitcoin adoption? Let us know in the comments below!