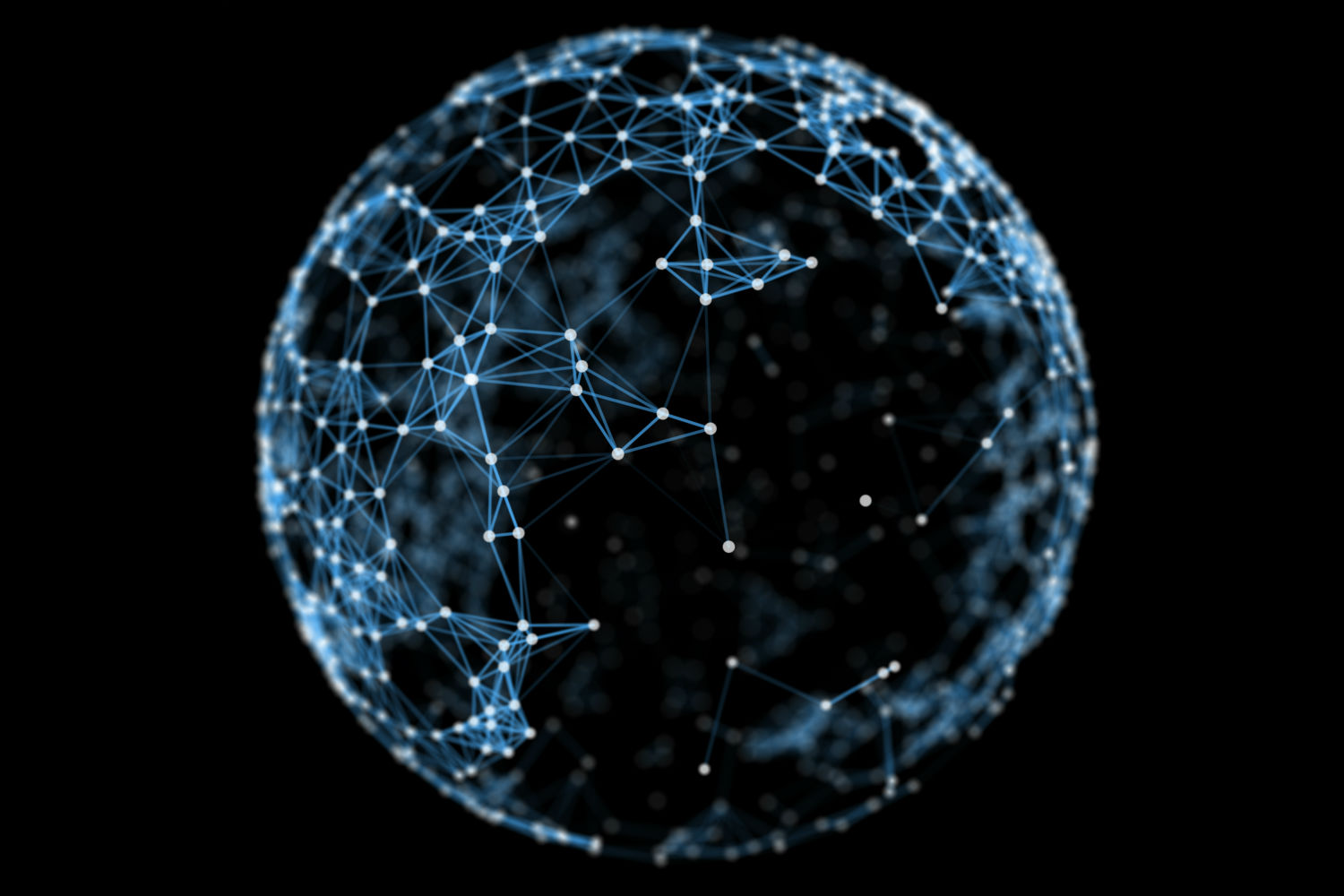 The Relevance of National Altcoins in a Bitcoin Dominated World

The Dawn of National Cryptocurrencies

The concept of regional/local currency dates back to pre-Bitcoin times. However, the blockchain adoption of such a concept is relatively new. The national cryptocurrencies occupy a niche segment, restricted for use in specific territories. But, given the nature of cryptocurrencies, it is virtually impossible to confine its use to one particular community as anyone with an internet connection can access it over digital exchanges. Many times, these altcoins end up becoming a tool for those involved in pump and dump schemes.

The misuse of such digital currencies by few doesn’t strip these national cryptocurrencies of their advantages. There are few instances where the altcoins were used by particular tribes and communities to create and operate an alternative economy. Some, like the impoverished Lakota tribes, used MazaCoin to set up their own economy as they felt left out of the country’s economic system. Then there are those, like the Icelanders who adopted AuroraCoin as they were disillusioned by the traditional banking and financial institutions after the financial crisis. The level of dissent among Icelandic population was up for display when the value of AuroraCoin surged following the Panama papers incident, which resulted in the resignation of the country’s prime minister.

Sometimes, national altcoins are created as a hobby and not out of sheer desperation. The open source nature of popular cryptocurrency platforms makes it easy for the tech-savvy to create and circulate their own coins. It can be used as a tool for voicing political statements, separatist sentiments, and identity politics. The examples of Scotcoin and CataloniaCoin shows the creators’ and community’s desire to have a sovereign currency as a symbol of independence.

All these factors sometimes make it hard for people to decipher the true intentions behind the creation of a national altcoin. To give an insight into the factors influencing the creation of national cryptocurrencies, one can take the example of Siberian Chervonets (SibCoin). SibCoin is a Russian altcoin created on a Dash fork. The national altcoin’s functioning masternodes recently exceeded that of its parent cryptocurrency. The creators of SibCoin calls themselves patriotic (or just non-Anglophone) Russian crypto-anarchists. They voice the popular belief that blockchain is the solution to corruption and bureaucratic inefficiency plaguing the country. The insular political views and general mistrust towards Western ideas have kept most Russians away from Bitcoin and other blockchain platforms. The home-grown SibCoin helps the community overcome their apprehensions by introducing them to a blockchain created and promoted by one of their own.

The above example conveys the need for national altcoins and how they can address various issues with a slight “community touch”. The concept of locally branded cryptocurrencies will not lose their appeal as exhibited in many instances. The recent successful ICO of Pesobit (a Philippine altcoin) is a good example of national altcoins’ relevance and adaptability to rapidly changing industry standards.

It is believed that the concept of national altcoins is an attempt to resist the advances of Bitcoin and other cryptocurrencies towards creating a universal currency. At the same time, the creation of local cryptocurrencies enables smaller communities to access and take advantage of blockchain technology, which otherwise might not be possible. The proliferation of national altcoins will eventually pave the way for a widespread adoption of blockchain in the financial industry.