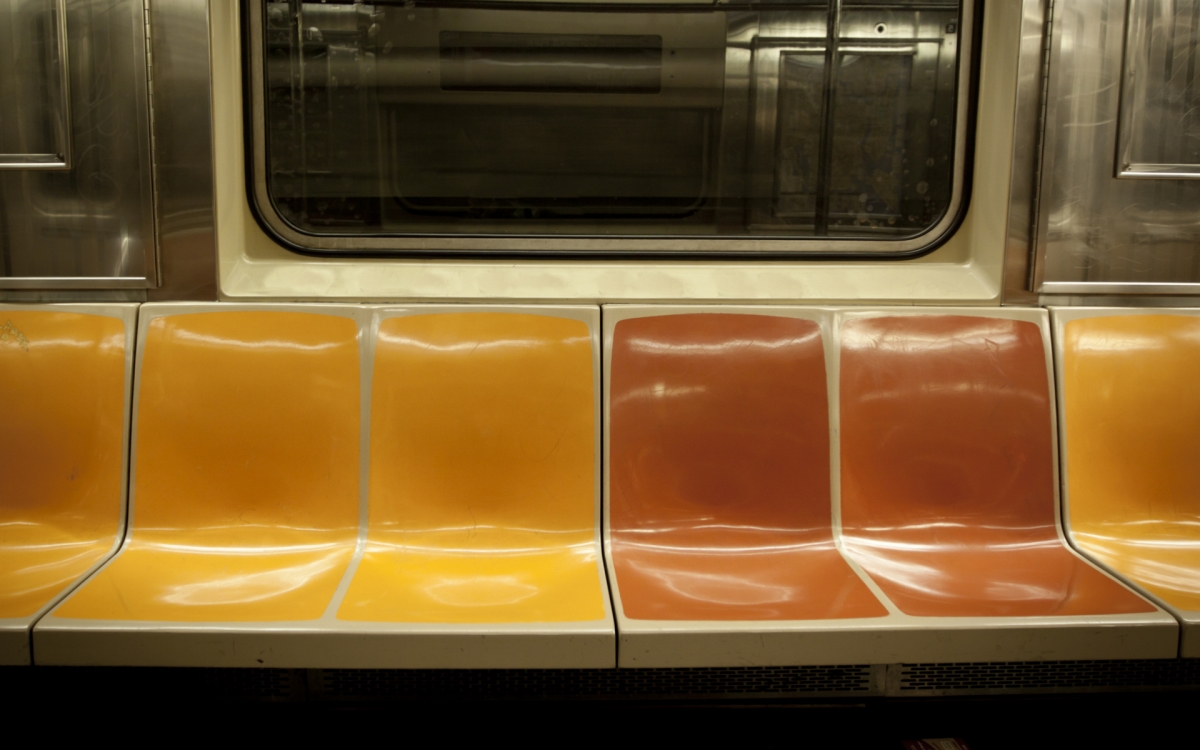 Bitcoin blocks are markedly less full at the weekend than during the week, with waiting times and fees lowering accordingly.

Data from Blockchain shows that some blocks mined Saturday and Sunday, in fact, fall below the maximum 1 megabyte capacity available, with emptier blocks on Sunday, some of which are even below 500kB.

The phenomenon has led commentators to describe a peak and off-peak pattern in Bitcoin, suggesting non-urgent transactions should simply be saved for the weekend. 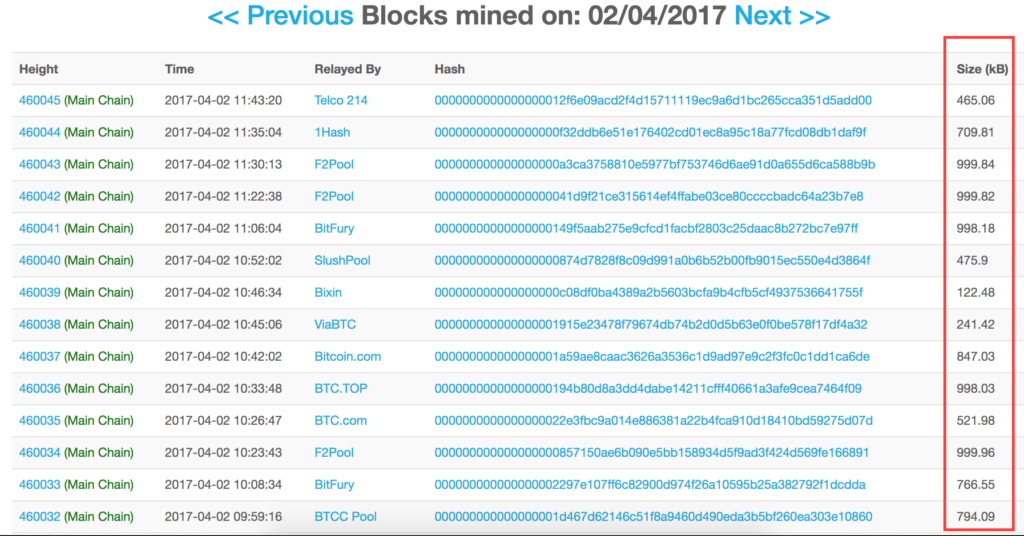 The figures go some way to confirming Bitcoin Core developer Luke Jr.’s statements earlier this week, in which he said “legitimate” uses of Blockchain data give a result of about 50% capacity.

“All legitimate uses of the blockchain currently amount to approximately 750k/block average. If inefficient and microtransaction usage is put aside, likely below 500k would be sufficient,” he said.

Microtransactions have recently faced a struggle on the Bitcoin blockchain as increased fees and confirmation times make many uneconomical. Companies such as Bitpay have reacted accordingly to protect their interests, raising minimum invoice amounts to exclude sub-$1 transactions.

Before we reach the point that 1 MB is insufficient, we are likely to have the Lightning protocol working in production. This improves efficiency of blockchain usage by magnitudes, possibly reducing 1 MB block usage to ~10k.

His words came the same week as major cryptocurrency mining pool F2pool signaled support for Segregated Witness (SegWit), giving the proposal a welcome boost from a pool, which mined 16.5% of blocks over the past seven days. 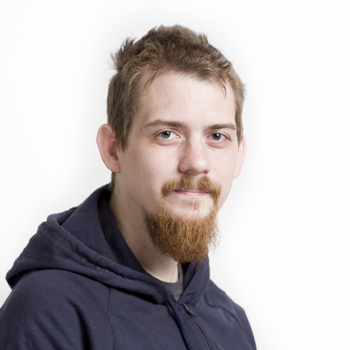 Meanwhile, the “inefficient” transactions Luke Jr. refers to are increasingly coming under the term ‘spam,’ with Mempool data showing what appears to be a concerted effort to undermine the network.

Flooding nodes with a large number of tiny transactions slows it down to the point where it becomes unusable, creating frustration in the community with the aim of hastening a scaling decision.

On Tuesday, one such attack was plain to see, Blockchain user operations manager Mandrik joking that the accompanying mempool spike was due to users buying coffee on the US East Coast.

@BryanMicon @alansilbert There was a rush to buy coffee on the east coast this afternoon. 🤔 pic.twitter.com/cyTlRPYEWl

Coffee, in fact, formed the centerpiece of this year’s April Fools’ joke from Blockstream, which announced it had signed a deal with Starbucks to bring “on-chain coffee” to the global population.

Have you noticed differences sending Bitcoin at the weekend? Let us know in the comments below!