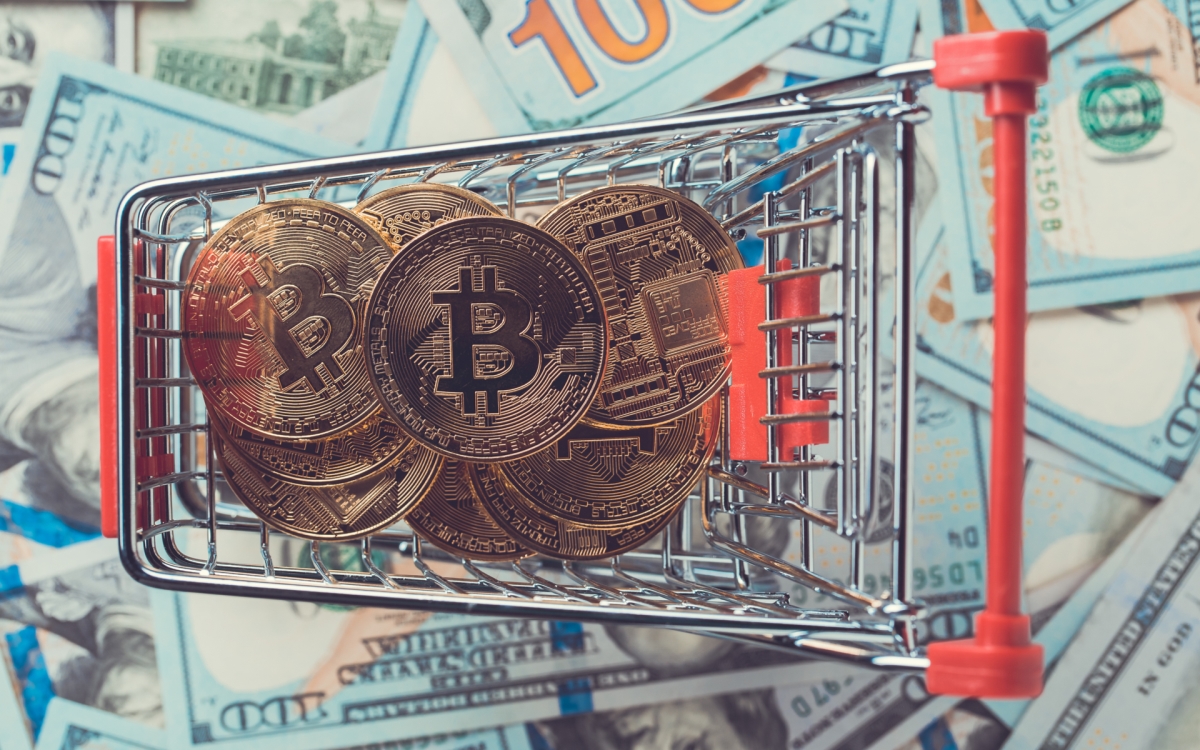 Jonathan Johnson, chairman of the board at Overstock, has said it is ‘crazy’ that more retailers are not accepting Bitcoin as his company continues to see growth in digital currency transactions in their store.

In recent research, brought out by banking group Morgan Stanley, it was found that since last year, the boom in Bitcoin’s price, as well as its move into the mass market, has actually regressed the adoption of the digital currency for the top online retailers. 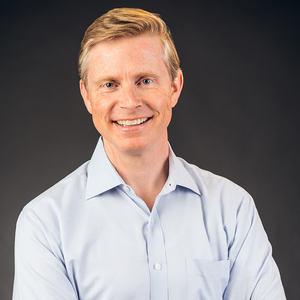 There are currently only three retailers in the world’s top 500 that accept Bitcoin as a form of payment, with Overstock.com being one of them. This figure is actually down from 2016 when the number sat at five.

The disparity between the merchant acceptance of Bitcoin and its rapid rise to be a major player in digital currencies, ideal for online retailers, has been hard to explain and has confused traditional institutions such as Morgan Stanley.

Too expensive for retailers to transact?

One of the reasons put forward for the slow adoption, or even regression, in online stores has to do with the recent rise in transaction fees. As the popularity of Bitcoin has risen, the fees attached to the transactions has also soared, up to an average of about $5.

However, Johnson believes this cannot be the reason as the transaction fees do not weigh on the retailer, rather the customers themselves.

“The cost of accepting Bitcoin is very low,” Johnson said.

Johnson adds that if there are customers who are willing to take on the fees, then there should be no reason for retailers not to be able to offer them the chance.

Of course, another feature of Bitcoin that has more than just retailers running is the volatile price swings. Acting more like an asset, Bitcoin’s price can fluctuate up to 30% in a day, and that too could be why traditional companies are wary of using this as a currency.

Johnson has an answer for that as well, however, stating that Bitcoin can be accepted and transferred into fiat currency almost immediately, there is no reason to hold it for companies – although Overstock does hold a large portion of theirs as an asset.

“But that reason doesn’t make any sense,” Johnson added .”It is easy enough at the time of the transaction to turn it into fiat currency.”

Overstock’s belief in Bitcoin is well founded as the facts and figures support their assertions that there is money to be made in Bitcoin. Starting out in 2014, Overstock opened its doors to Bitcoin, and within two months, the e-commerce giant had already racked up sales of over $1 million dollars.

There are also concerns that Bitcoin’s rapid growth has caused it to shift towards being an asset more than a currency. Users of the coin are becoming holders and investors rather than spenders as there is always a chance that Bitcoin could increase (or decrease) its USD price value massively each month.

Would you be willing to spend Bitcoin over normal currencies online? Would more adoption of Bitcoin from big retailers help stabilize and settle Bitcoin? Let us know in the comments below!