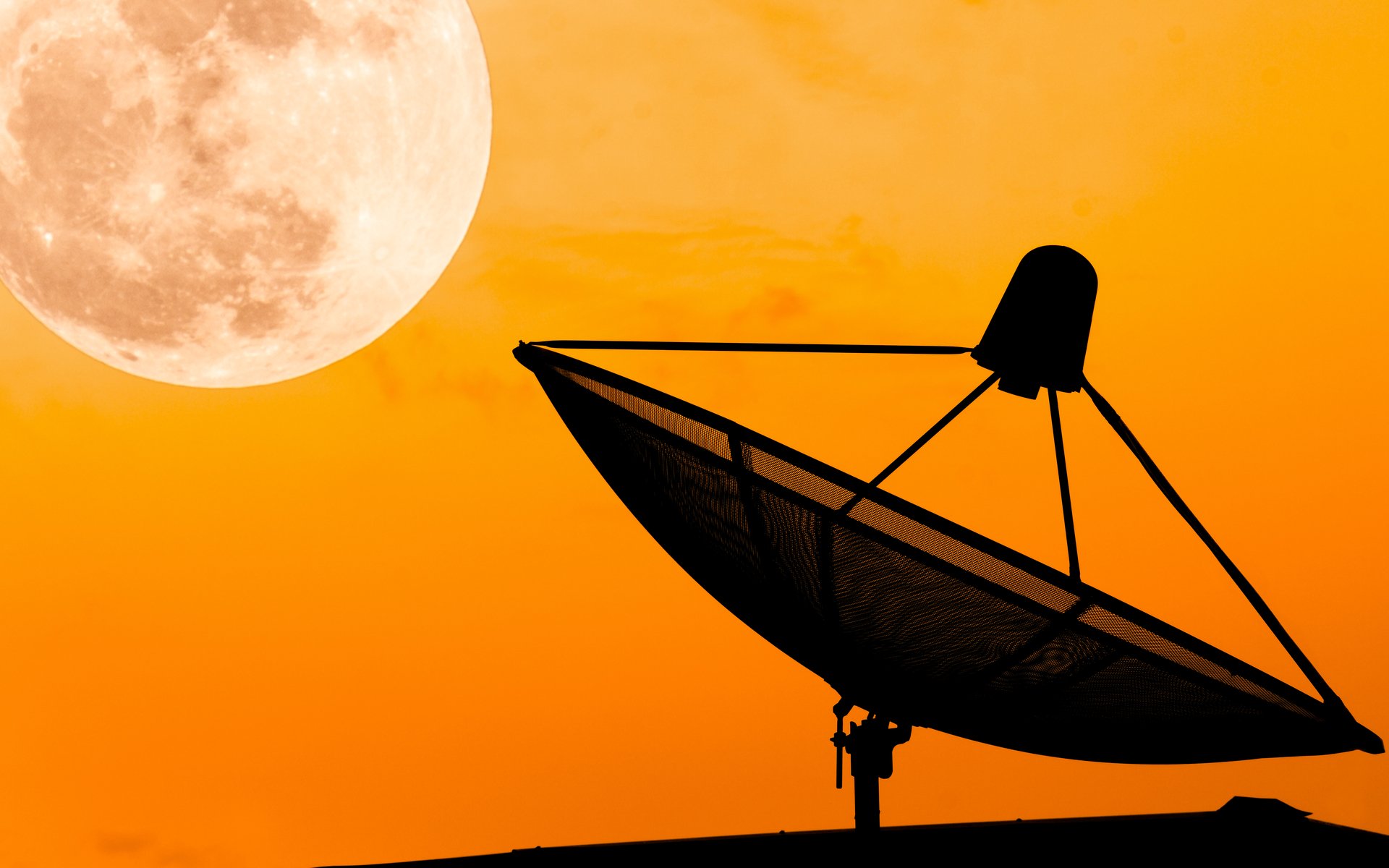 Parabolic Bitcoin Price Will Return…But After How Long? Analysts Decide

Analysts are forecasting further price drops before a breakout for Bitcoin the “parabolic” asset as sliding resistance plays out this week.

In an update to weekly markets analysis Monday, MarketWatch source known as Filbfilb suggested trading positions focusing around $8000 in the short term. At press time, Bitcoin was trading around $9550, down just above weekly lows of $9313 according to data from Bitstamp.

Bitcoin has come down from the “parabolic” narrative it began in Q4 2017, with Bitcoinist reporting on its characteristics during the all-time price highs in December.

As uptake continues to spread this month, prices remain subdued, with veteran analyst Peter Brandt eyeing a protracted period of sideways growth instead of a sudden breakout favored by the parabolic crowd.

“Violation of parabolic advance could produce 12-24 mos of chop before new advance gains traction,” he tweeted over the weekend.

Meanwhile, encouraging signs continue to come from such diverse environments as Japan and Venezuela.

Despite Japanese exchange Coincheck being hacked for $530 million last month, the country has become the world’s largest bitcoin trading market, with the yen accounting for 63% of global exchange.

At the same time across the world, following issuance of its Petro token, Venezuela’s Bitcoin trading volumes have rocketed, data from Localbitcoins indicating an all-time record for the week ending February 17.

Across cryptocurrency markets, little divergence to the trend set by BTC was occurring Monday, with only Litecoin maintaining an above-average run relative to USD.

The altcoin asset has been buoyed by a merchant acceptance release and a controversial hard fork promising holders free coins ten times their corresponding number of litecoins.

What do you think about Bitcoin’s price outlook? Let us know in the comments section below!