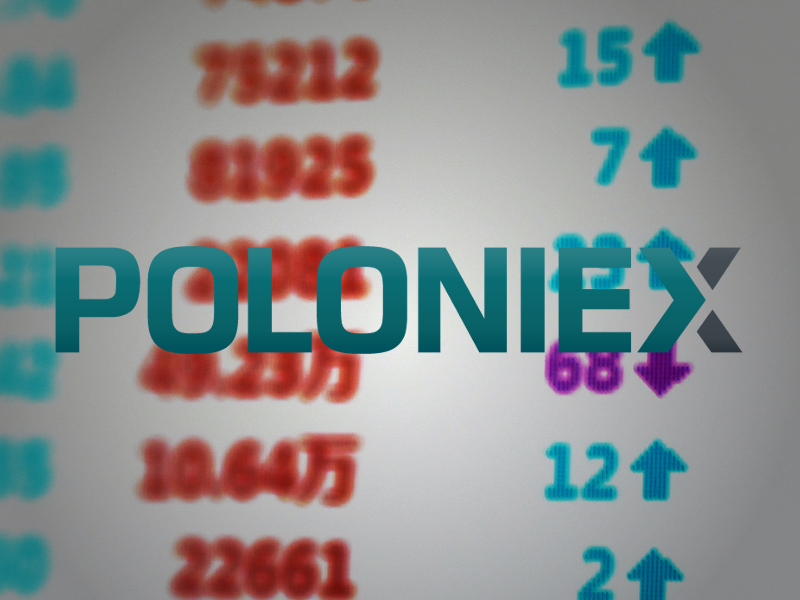 Breaking: Poloniex has announced that 27 crypto markets will be de-listed from their cryptocurrency exchange on the 5th of September, 2016. Some of the de-listings are expected, like DAO, Dashcoin, and others less so – the most surprising being Mintcoin, with a market cap of 1.22 Million USD at the time of writing.

Most of these altcoins’ markets are comparatively very small, coming in under 100,000 USD. Others are defunct. Poloniex changes listings regularly, but not usually this many at once. This removal of smaller coins may be due to trading beginning to concentrate in the more prominent altcoins as interest in ETH/ETC increases, and Monero and Dash are enjoying increased adoption, particularly from DNMs.

The past few weeks have seen a loss of interest in more niche, ‘feature-coins,’ with ETC/ETH, DASH, and BTC dominating trade. Of interest here are the split Ethereum Chains, with both blockchains here to stay after talk of a 51% attack and ‘white hat’ dump on the non-fork chain. ETC also generated som controversy at the outset of the split, with a few exchanges withholding the new coin from ETH holders in some circumstances.

In the Meantime, Bitcoin continues to edge back towards $600 USD following a drop off post-halving, Dash pushed for Jaxx integration on Android and iOS, and several DNMs have picked up Monero as a private option for transacting. However, with Mycelium set to implement P2P tumbling in later releases, we may see Bitcoin edge those smaller cryptocurrencies back out of the space. Expect more to follow as we look into the matter further.

Thoughts on the recent massive Poloniex Exchange de-listing? Curious about small-market altcoins? Start a dialogue in the Comments!