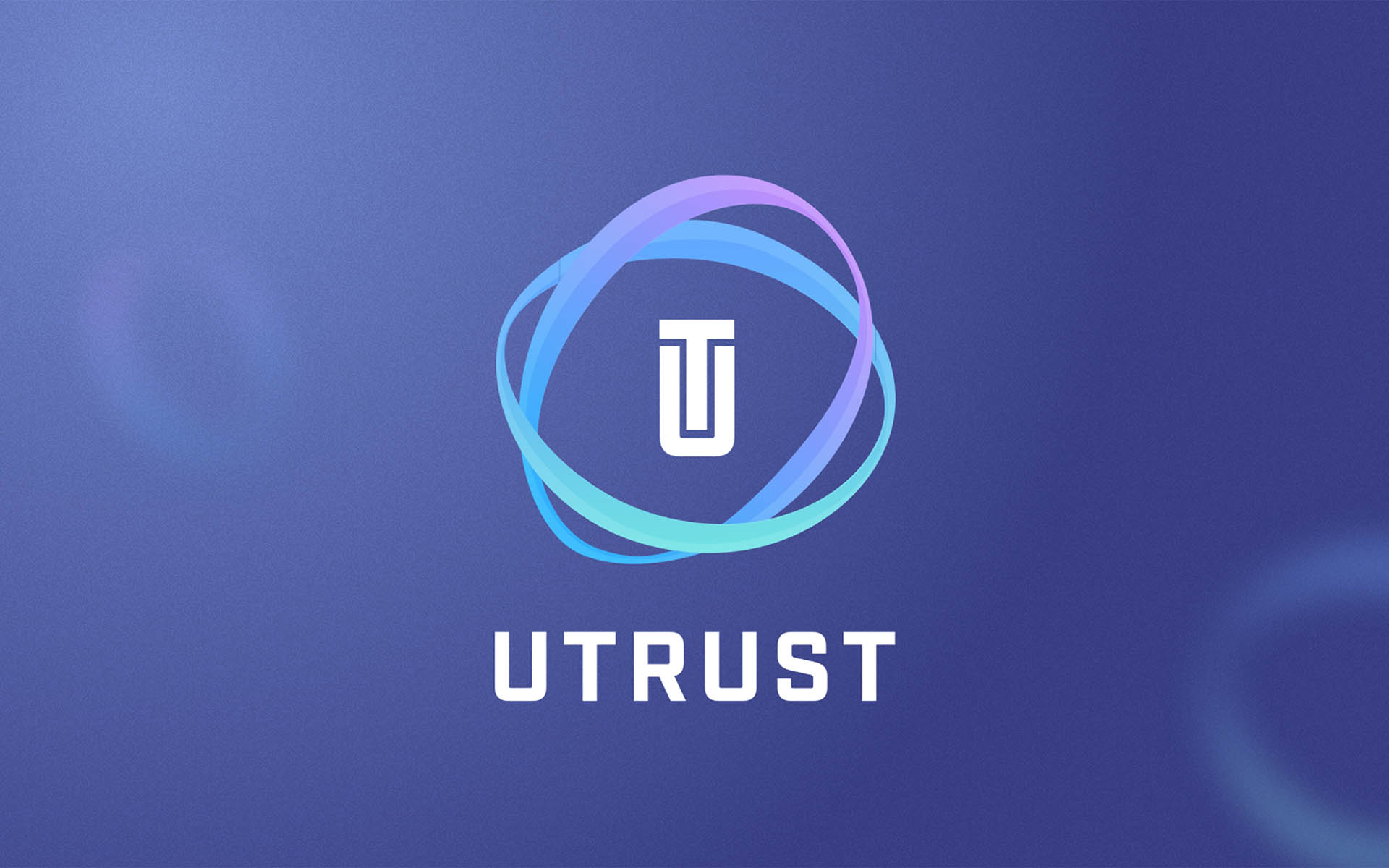 Payments protection platform UTRUST is incorporated as a limited liability company in Switzerland, and are exercising continued progress towards full regulatory compliance within the Swiss jurisdiction. The company is now aiming to further its goals through active participation in upcoming Internet and blockchain events in the near future. 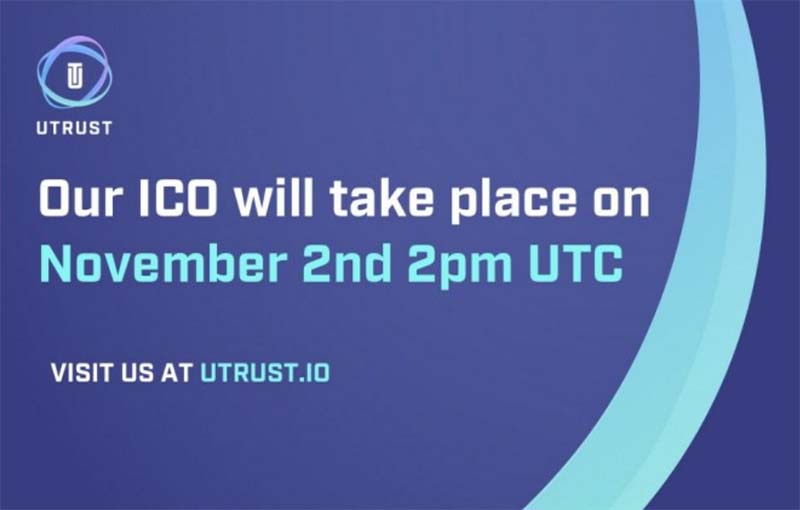 The UTRUST team are now set to travel the globe, promoting awareness of the company’s new digital cryptocurrency payments protection platform, at a series of blockchain conferences, targeted towards corporations and professionals involved with fintech technology, blockchain technology, and digital currencies. Starting with the Long Finance – Digital Currencies Trade Fair in London, UK, on October 23, 2017, UTRUST will be represented at the following events:

Following a successful pre-ICO, UTRUST intends to keep its strong momentum going in the lead up to its fully ICO launch on November 2nd, 2017 (2 pm UTC), and solidify business synergy with its partners throughout the duration of its ICO Campaign. The company has welcomed supporters to come and meet the team members at any of the listed conferences.

The UTRUST ICO will run for a maximum of one week or until the ICO hard cap (49 million USD) is reached from token sales the sales, or until sold out — whichever occurs first. The tokens are being sold at a fixed price of $0.065 each for the duration of the ICO. After the completion of the ICO, no additional tokens will be issued and any remaining unsold tokens will be burnt, which will permanently reduce the supply, which currently stands at 1 billion.