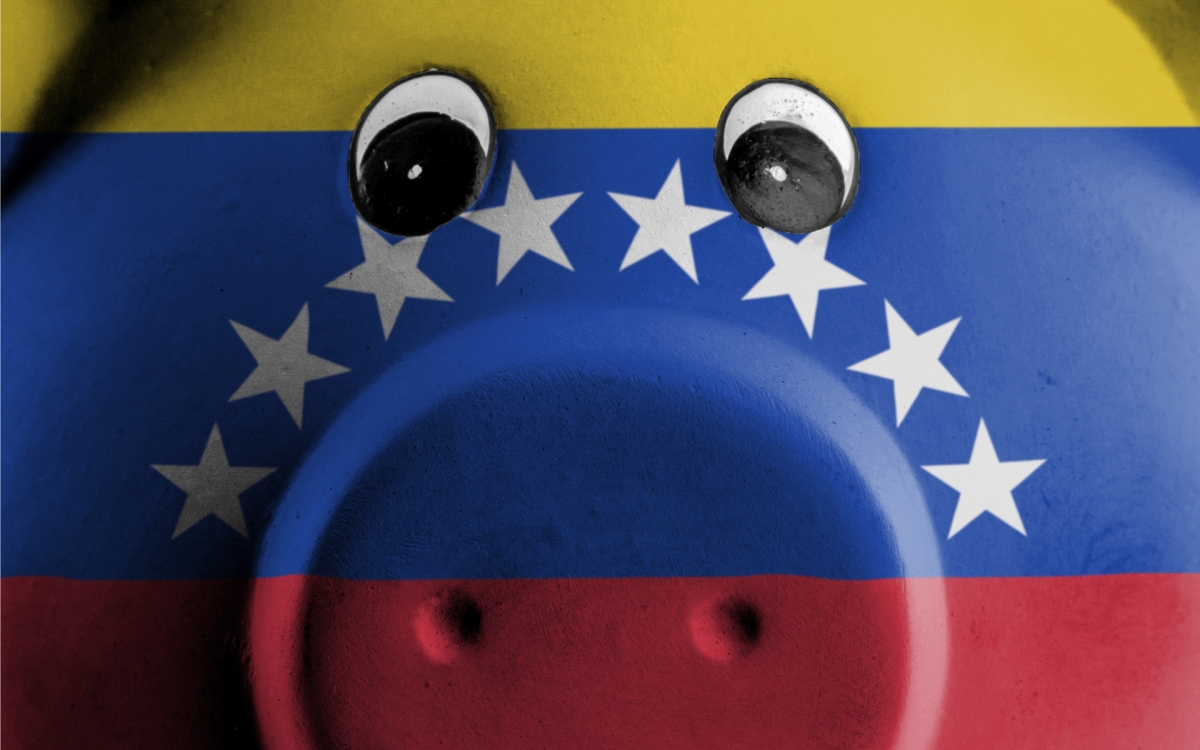 In a troubled economy, more and more Venezuelans are turning to Bitcoin mining despite risk of arrest by police for theft of electricity.

Bitcoin as an Exit in Venezuela

In 2005, when Randy Brito and his family fled Venezuela, he was only 14. The country’s economy was booming, but many middle class families such as Brito’s chose to leave the country because of widespread nationalizations of private enterprises.

Brito moved to Spain with his family and became a web developer. In 2011, he discovered Bitcoin, and instantly realized the potential of making money by mining bitcoin. 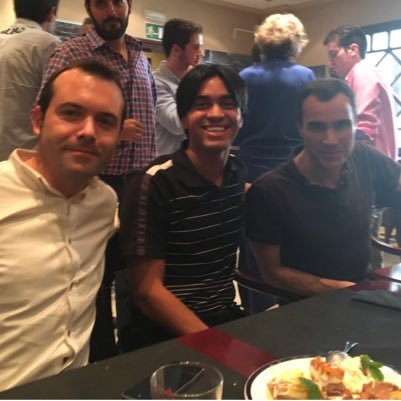 Bitcoin mining is a process where computational power is used to solve a mathematical puzzle while creating a Bitcoin block, with the winner getting a reward of 12.5 bitcoins for each block that they create.

When he started mining in 2011, the reward for each block was 50 bitcoins. Brito made some profits by mining, but more than money, he was interested in the technology behind bitcoin, and in sharing this technology with others.

So he started the website bitcoinvenezuela.com, which today has more than 7,000 profiles from Venezuela. It serves as a hub for the Venezuelan Bitcoin miners, where they share their stories and experiences.

The Troubled Economy of Venezuela

Not many years ago, Venezuela was the top performing economy of South America. Today, the country is witnessing runaway inflation as high as 1,600 percent per year.

People have to wait in long lines for basic goods in government-run grocery stores. Even hospitals have been forced to work with inadequate equipment. People have been hit from all sides in this economy, so it is unsurprising that they are protesting en masse.

Venezuela is a socialist economy, where the government keeps a lot of control on economy and monetary policy. If anyone wants to buy foreign exchange in Venezuela, they have to buy it at government approved rates, which are prohibitively expensive. Which is where Bitcoin comes into the picture.

Since Bitcoin can be used internationally, a lot of Venezuelans are using Bitcoin to buy foreign as well as local goods. Many companies are offering their services in lieu of Bitcoin only.

Bitcoin mining can be used to earn bitcoins, which can then be used to buy goods in an economy where the local currency is rapidly losing purchasing power. This is the primary attraction of Bitcoin in present-day Venezuela.

Bitcoin is showing a lot of growth in Venezuela, especially since the second half of 2016, as can been seen in this chart.

According to Brito, Bitcoin mining started becoming popular just when the economy went from bad to worse. As the Bolivar, which is the national currency of Venezuela, fell in value, the attraction of Bitcoin only increased.

Alberto, name changed on request, is a Bitcoin miner who has been mining Bitcoin for more than 2 years. He currently makes more than $1,000 per month from mining bitcoin, which is his main source of income. Since the price of electricity in Venezuela is very cheap, there are almost no input costs for him. 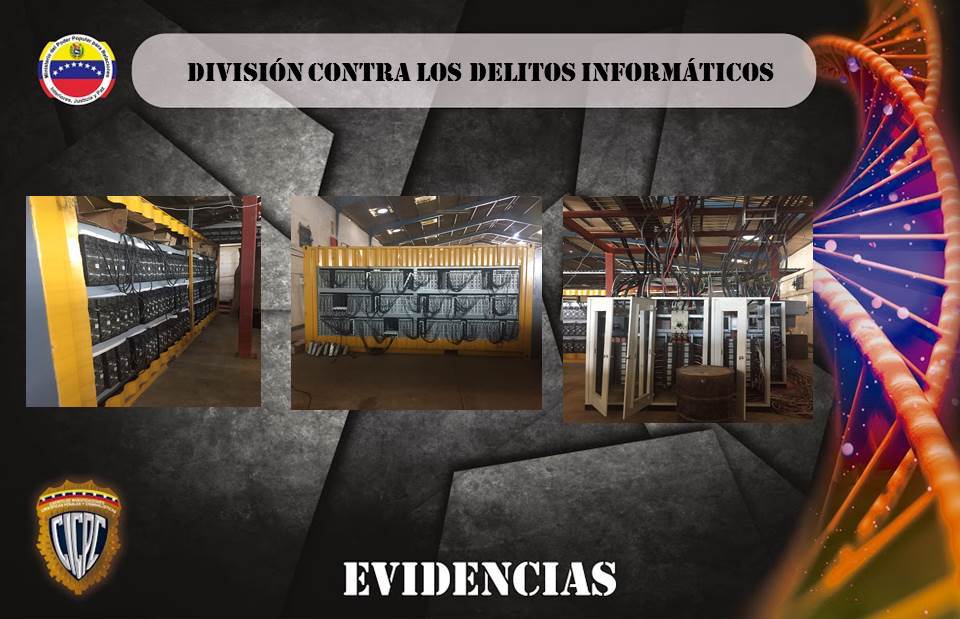 The police recently arrested 4 miners and confiscated their equipment on charges of theft of electricity, tax fraud, among others.

“Not only the secret police, the national police has also raided miners,” says Brito.

Since bitcoin mining is a process of converting electricity into digital value (Bitcoin), cheaper electricity means that you can earn bitcoin for almost free. This is one of the primary attractions of bitcoin mining in Venezuela, and the reason why people are willing to take great risks to mine Bitcoin.

Can Bitcoin be a lifesaver for people in a collapsing economy like Venezuela? Share your thoughts below!