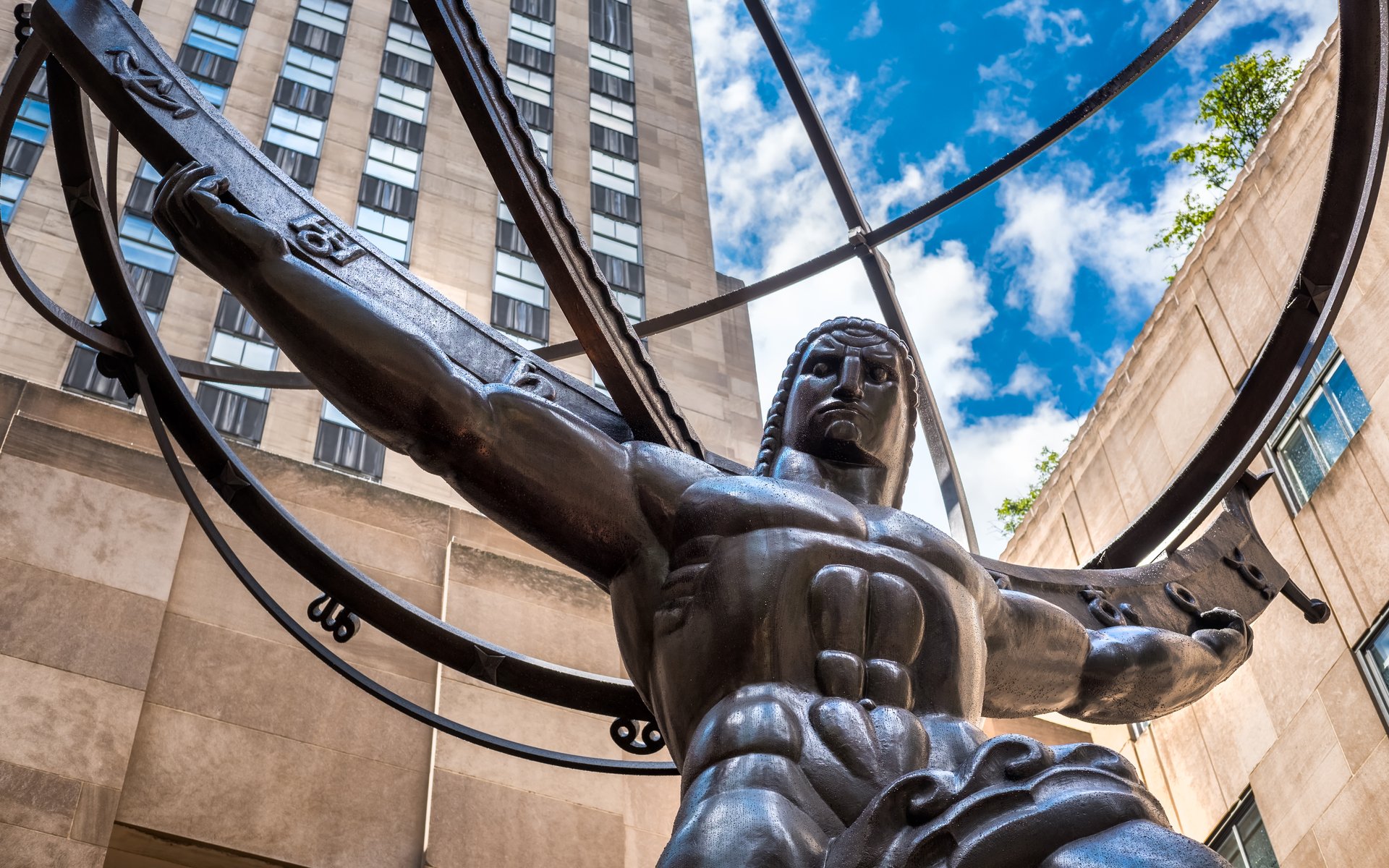 ‘Crypto’s Benefit Is Fewer Gatekeepers’: Rockefeller Empire Gets Into Bitcoin

Venrock, the venture capital arm of the financial empire began by John D. Rockefeller, is placing a multi-million dollar bet on the bright future of cryptocurrency.

In exclusive comments to Fortune, David Pakman, one of the VC firm’s partners, confirmed it had partnered with CoinFund, a New York-based Blockchain technology research, advisory & investment firm active since 2015.

The move, subsequently confirmed by both parties on social media, marks the Rockefeller conglomerate’s first direct hook-up with the cryptocurrency industry, Pakman underscoring that Venrock was interested in long-term industry support, not merely shorting markets.

“We wanted to partner with this team that has been making investments and actually helping to architect a number of different crypto economies and crypto token-based projects,” he told the publication April 6.

We are excited to partner with @pakman and @Venrock for our work in #decentralization and #blockchain! https://t.co/xlxgdiRJ09

Bitcoin markets reacted keenly to the news, BTC/USD rising 3% above $7000 in 24 hours to break out of a continued downward trend.

While it remains unclear whether any specific cryptoassets will become a focus of the Venrock plans, major input of potentially giant investing power sets Rockefeller apart from the host of traditional finance giants that remain either cautious or in opposition to cryptocurrency. 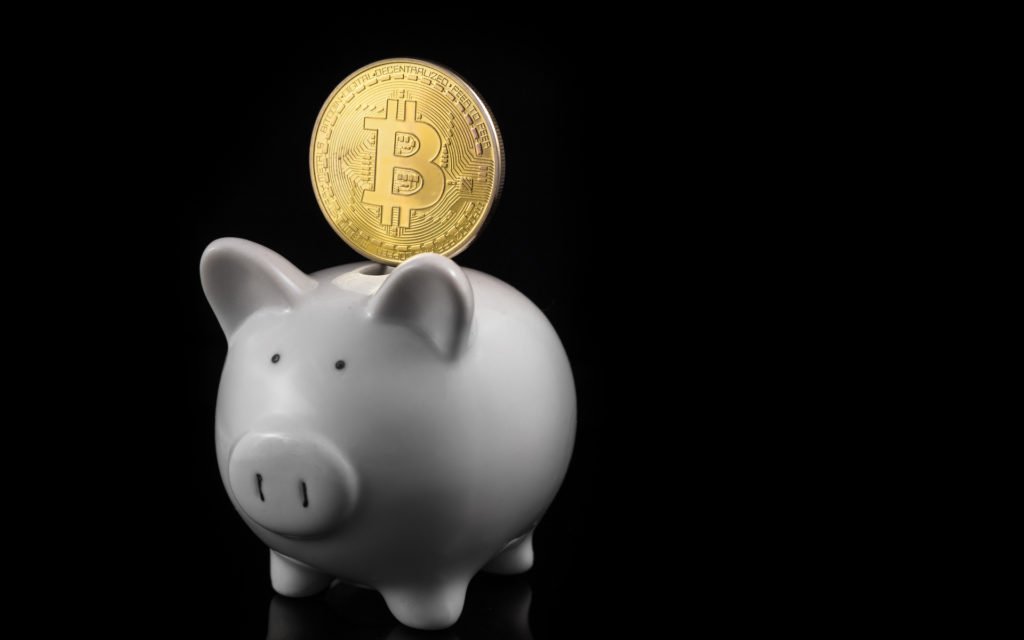 While stating support for Blockchain technology as a concept, major players such as JPMorgan, Goldman Sachs and Berkshire Hathaway have become known for their lack of belief in the cryptocurrency’s future.

In February, the latter’s vice-president Charlie Munger described Bitcoin as “totally assinine,” adding he was “disgusted” that anyone was investing in crypto markets at all.

“Gatekeepers tend to charge rent or toll on users,” Pakman continued to Fortune in a palpably contrasting tone. “The benefit of the advent of crypto is that we have fewer gatekeepers.”

What do you think about Venrock’s partnership with CoinFund? Let us know in the comments below!