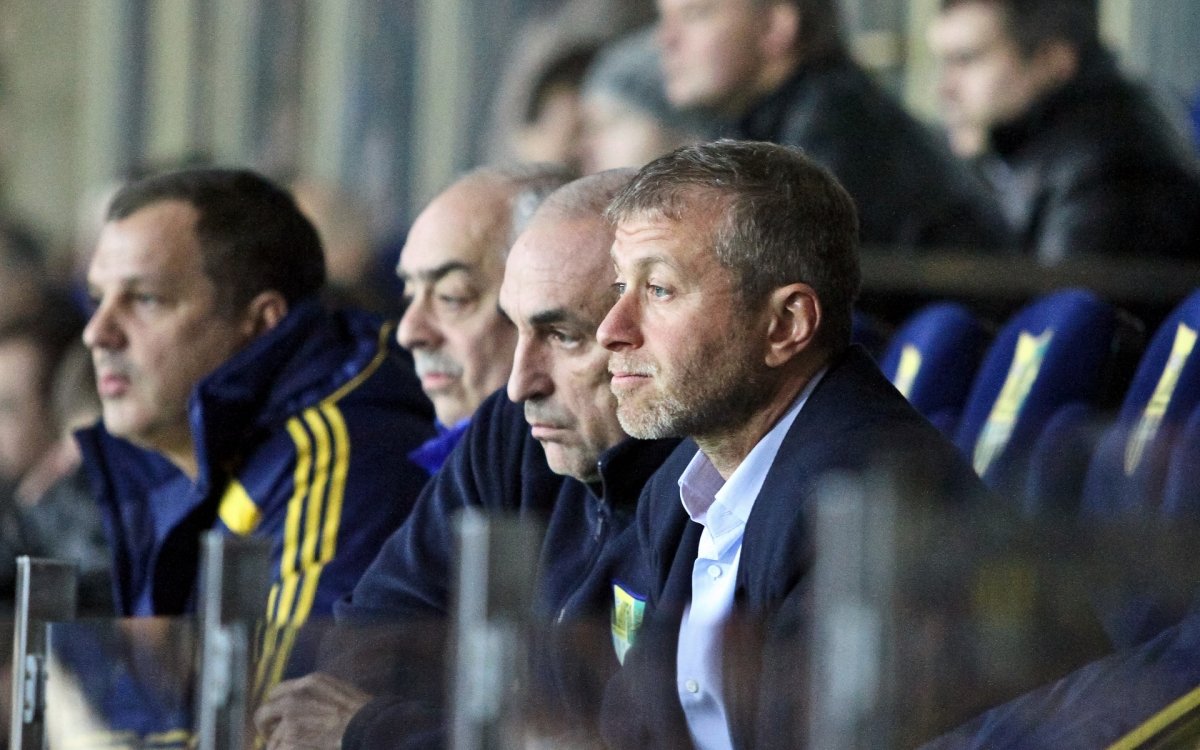 Russia: Abramovich Among Billionaires Set to Invest in Cryptocurrency

Three of Russia’s richest businessmen including Roman Abramovich are investing majorly in cryptocurrencies via a European fund.

Roman Abramovich, Aleksandr Abramov and Aleksandr Frolov are all pumping funds into the emerging financial phenomenon through Blackmoon Crypto.

The new project aims to “create and maintain the world’s best framework for tokenized funds” and is a daughter of Blackmoon Financial, which raised $30 million in an ICO in partnership with Berlin-based VC fund Target Global.

Target is the point of entry for the three Russian interests, while another billionaire Roman Trotsenko is aiming to release a platform for exchanging cryptocurrencies and handling ICO, local news outlet The Bell reports.

“We had an interest in investing only in Bitcoin and we’re developing the infrastructure; we’re not going to move passengers, but rather service them on the ground,” he told the publication.

…But Russia Declares Bitcoin Will ‘Never’ Be Legal

Trotsenko’s platform is the latest homegrown crypto platform nonetheless facing uncertainty before it has even opened for business.

Despite having what he describes as a fully functional platform, Trotsenko is therefore biding his time before making it available to any users, having raised the topic of legalization with president Vladimir Putin in September.

Mining and ICOs are due for formal regulation by Russia in July next year, while preparations continue to introduce some form of crypto laws by January. Russia’s so-called CryptoRuble, which the central bank unveiled earlier this month, aims to be the sole instrument available on the Russian market and will enjoy regulatory freedoms in return for strict state control.

In the last year, revenue from Russian ICOs passed $300 million, the Bell adds, a figure which dwarfs total VC input over the same period.

What do you think about the Russian cryptocurrency trend? Let us know in the comments below!