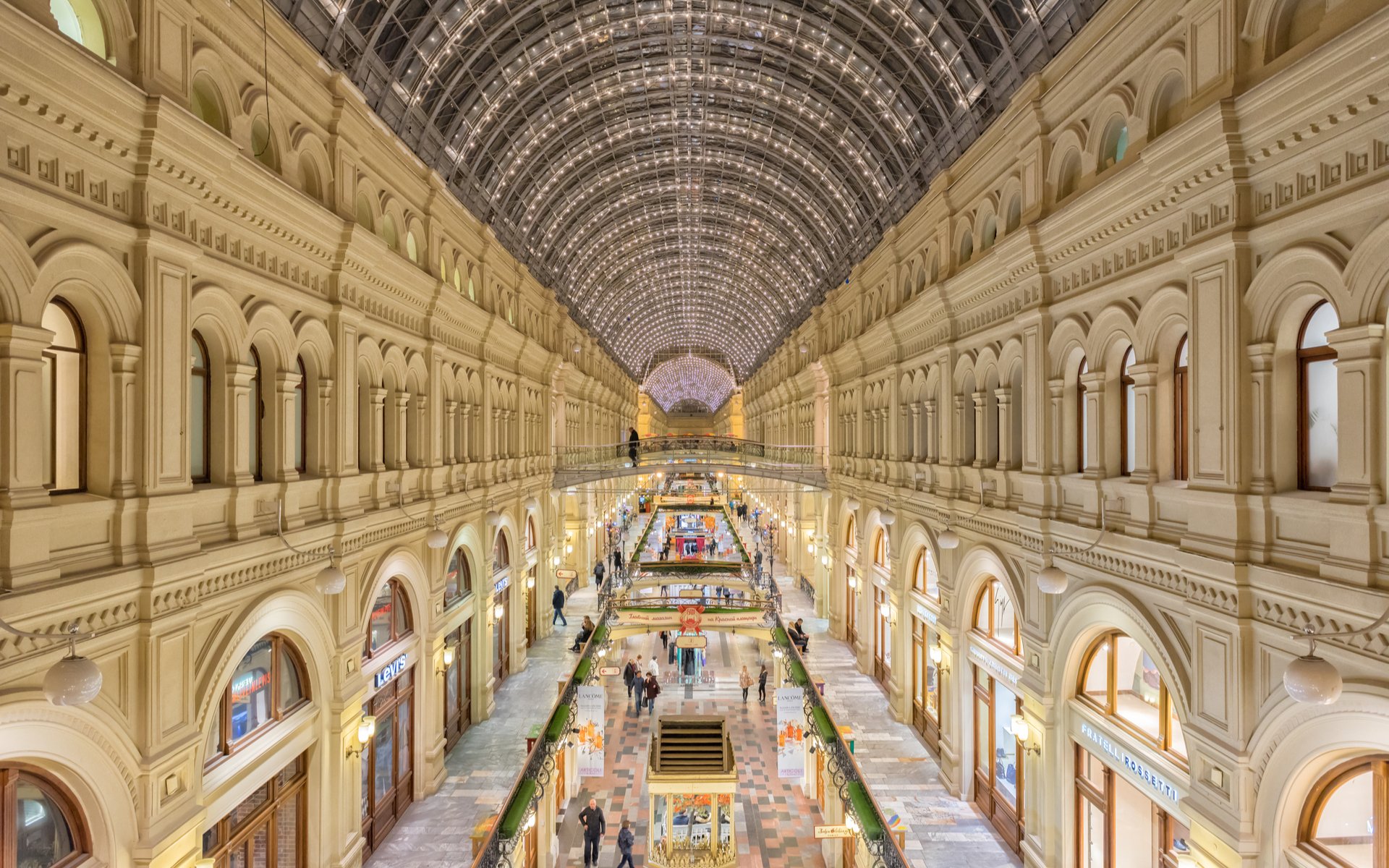 Russia Gets Its First Ever ‘Crypto Boutique’ Bitcoin Shop

‘We Hope We’re Not Closed Down’

CryptoUniverse, which sells and distributes Bitmain mining hardware for Bitcoin and Litecoin with offices in St. Petersburg and Moscow, opened its first shop in the former’s PiterLend shopping center.

The move is a first for Russia, where cryptocurrency regulation is still at the planning stage and physical adoption remains low.

The Boutique is initially selling the Bitmain hardware normally purchased online, along with various branded accessories. Visitors can get advice on choosing appropriate hardware, test it out in person and either purchase or rent it for private use.

In posts on the Bitcointalk forum, CryptoUniverse added it was also planning to integrate trading options at the site, but that this appeared to depend on the legal landscape.

“That’s what we planned from the outset,” the company wrote.

We’re hoping [the authorities] don’t close us down.

Crypto Payments In The Offing

Also “planned” is the ability to pay for goods in cryptocurrency, something which hitherto has not appeared as an option in Russia, where the central bank has railed against the forbidden use of “money surrogates” which are not the ruble.

The Boutique is not the first physical cryptocurrency experiment St. Petersburg has seen. Last year, the city hosted a short-lived collection of cryptocurrency ATMs, which survived only several months before operators removed them.

Launched under franchise from UK-based distributor Bitlish, no reason was given for the machines’ disappearance.

The opening also comes several months after the repealing of a local court decision, which banned the dissemination of information related to Bitcoin, which originally came into power last July.

On the back of the U-turn, local authorities unblocked 40 websites containing content about cryptocurrency.

What do you think about Russia’s first Crypto Boutique? Let us know in the comments section below!