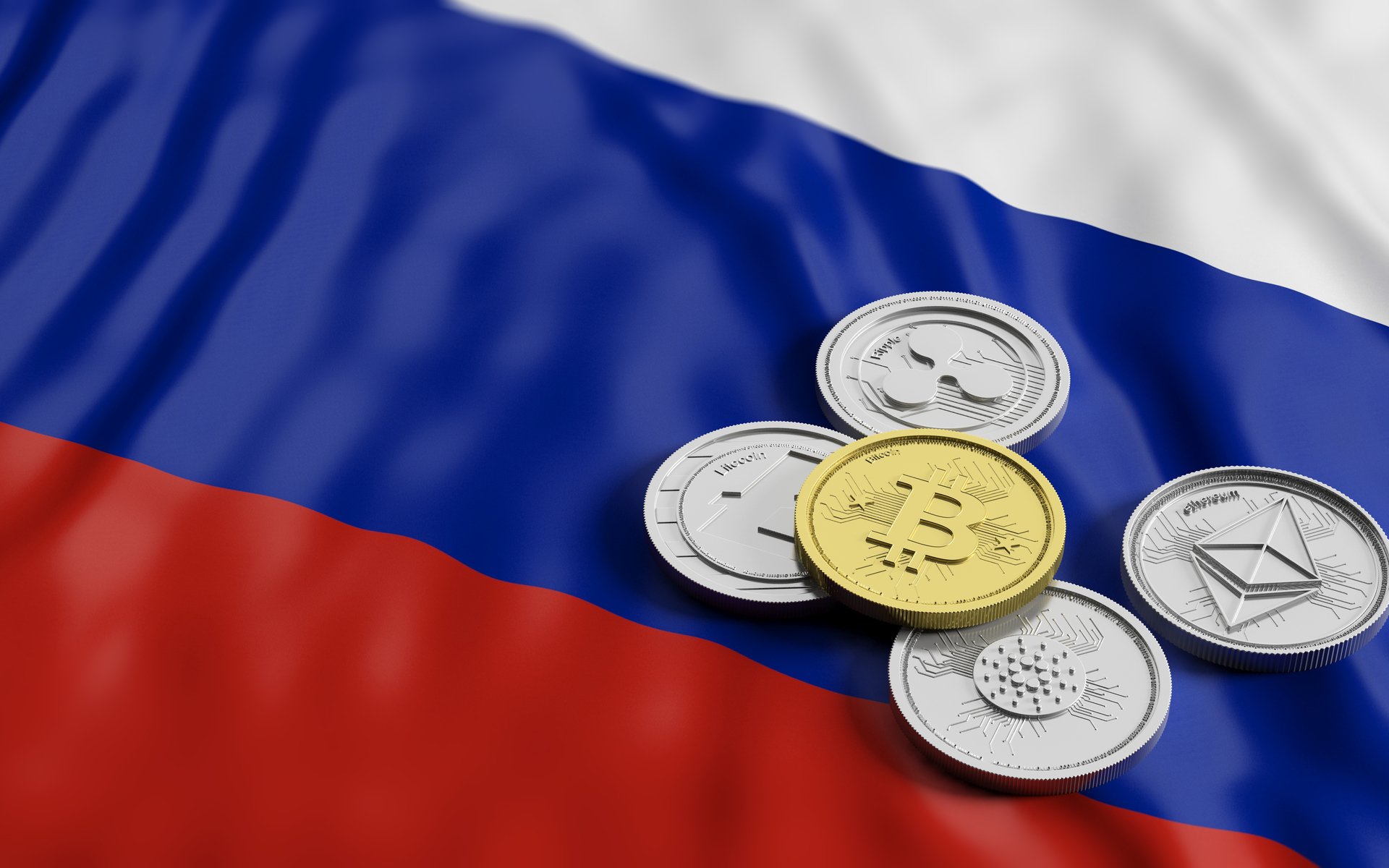 Russia appears to be readying regulations of blockchain technology and Initial Coin Offerings, refraining from an outright ban, as the world’s biggest country by territory looks to benefit from the surging popularity of ICOs.

What’s more, Russia is positioning its national currency, the Ruble, to play an integral part in the ICO process.

Russia’s MinComSvyaz has prepared regulations for ICOs, according to local news source Kommersant, publishing the document (in Russian), which is currently in the public discussion stage.

Some of the most notable points in the document are:

Additionally, ICO organizers would be required to support buy-backs from investors at the nominal price using the money raised from the token sale.

Lastly, these regulations must be enforced by the given licensed companies, accredited by MinComSvyaz.

According to the document, developed by MinComSvyaz, digital tokens are considered to be entries in “distributed information systems” created using “cryptographic algorithms.” These entries represent digital units of account, which grant rights to receive digital tokens at their initial offering price.

Some experts have warned, however, that such measures could scare away startups from holding ICOs in the country, though no actual ICOs have been formally held in Russia to date.

Moreover, the document does not address some important nuances such as handling of pre-ICOs, according to Head of Investments at TMT Investments, Artyom Inutin. This process often involves so-called “conditional tokens” that early investors buy at a discount, albeit with major risk.

MinComSvyaz, in principle, “must not manage the processes within these financial platforms,” added Inutin. Therefore, the investor believes such regulations would make it hard to actually hold ICOs in Russia.

“This is what I’m afraid of,” he noted. “Documents often leave room for double interpretation and this could hurt the ICO process.” 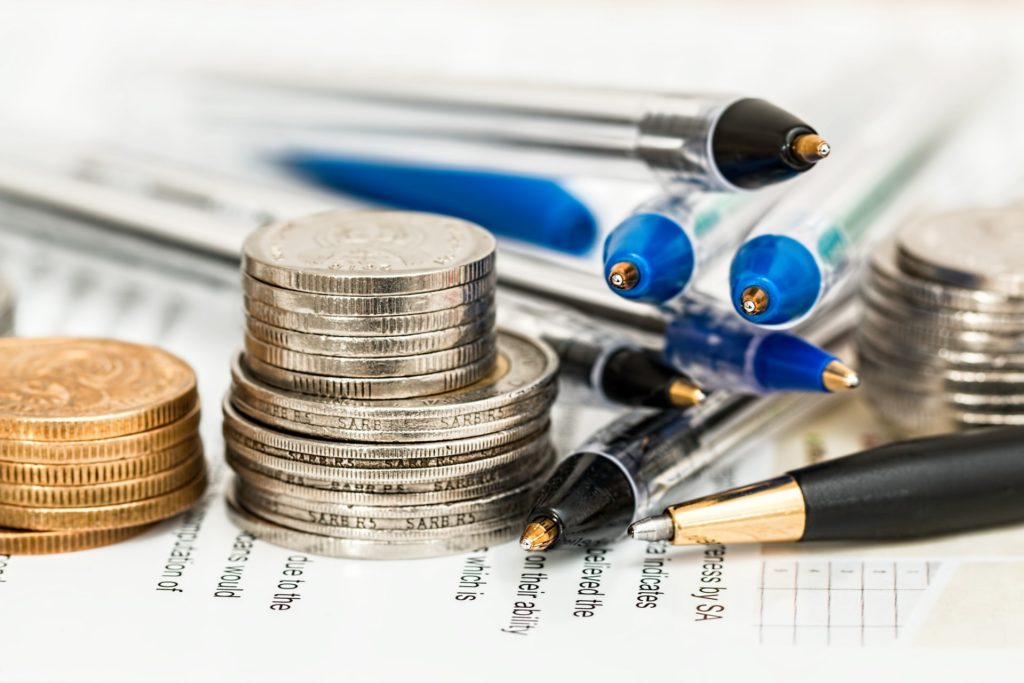 Additionally, the guidelines do not address vesting schedules or “lock-ups,” where ICO organizers and early investors are prohibited from selling tokens on the market until a specific date in the future.

It’s hard to comment on these regulations in any shape or form, because they are disconnected from reality.

According to the document, it seems that the money must be collected so that it can then be given back instead of directing these funds towards internal business development and investment, he adds.

“The document uses inaccurate terminology, which can result in conflict,” continued Sheltsin. “Nor does it correspond to existing regulations.”

What do you think about these proposed ICO regulations in Russia? Will they attract or scare away ICOs? Share your thoughts below!