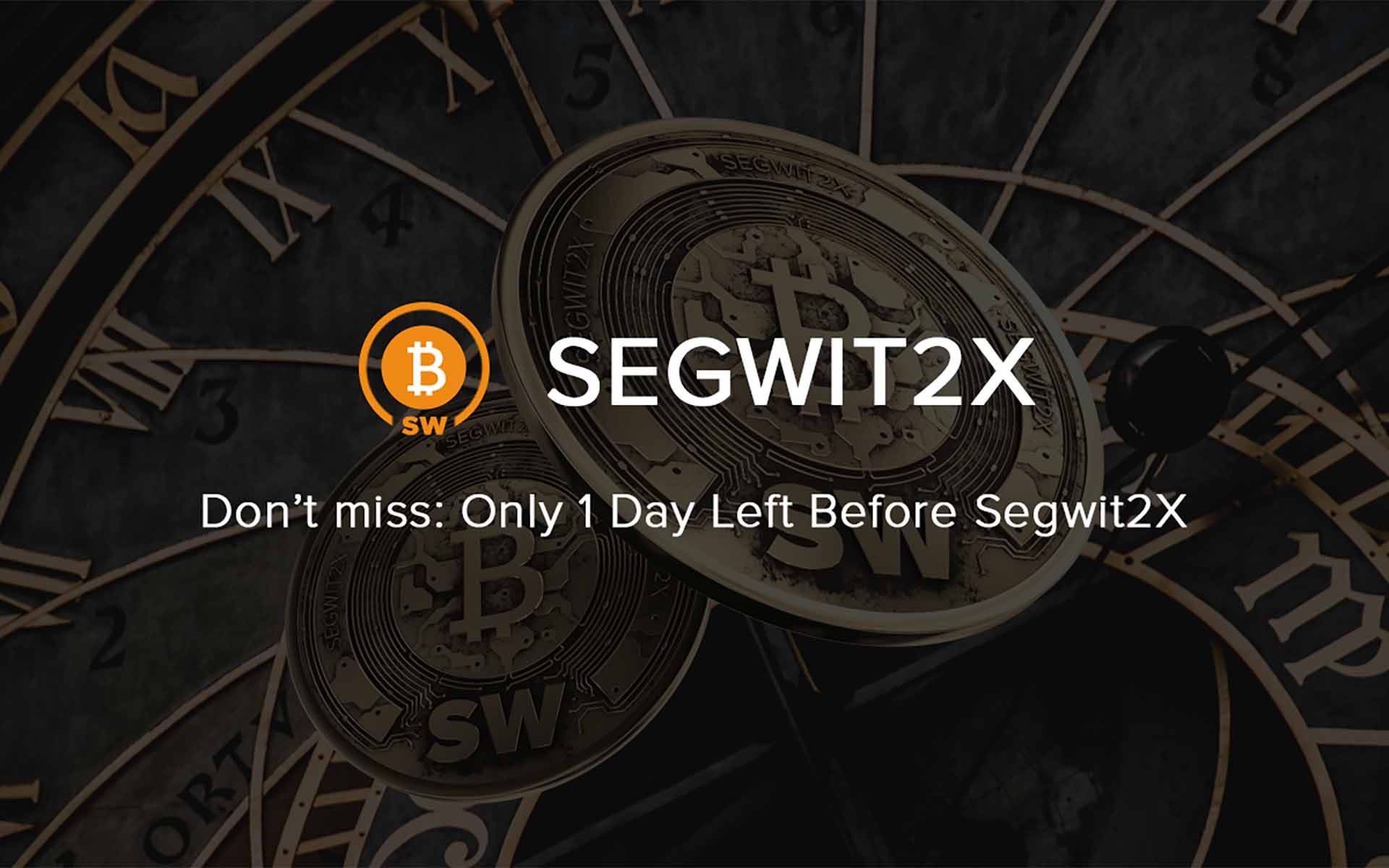 Bitcoin fork Segwit2X became the main news of the year. According to coinmarketcap.com, in just 3 days Bitcoin market capitalization increased by 40,000,000,000 USD! With the upcoming fork date, which will take place on December 28 at block 501451, the price of the B2X futures also increased by 75% in just one day.

What caused such an unprecedented interest in Segwit2X?

At the moment, futures of this fork are already traded on many exchanges, such as HitBTC, YoBIT, and are also available in wallets – Freewallet, Zumminer, and others.

After the launch of the fork, each BTC owner will be able to get B2X in a 1:1 ratio, and also a very nice bonus. As you know, Satoshi Bitcoins, mined during the first years of the network existence, will be proportionally distributed among those who supported the cryptocurrency, and this is 2,000,000 Bitcoin!

Watch the video about Segwit2X:

More information about the project can be found on the official website — http://b2x-segwit.io and in social networks: