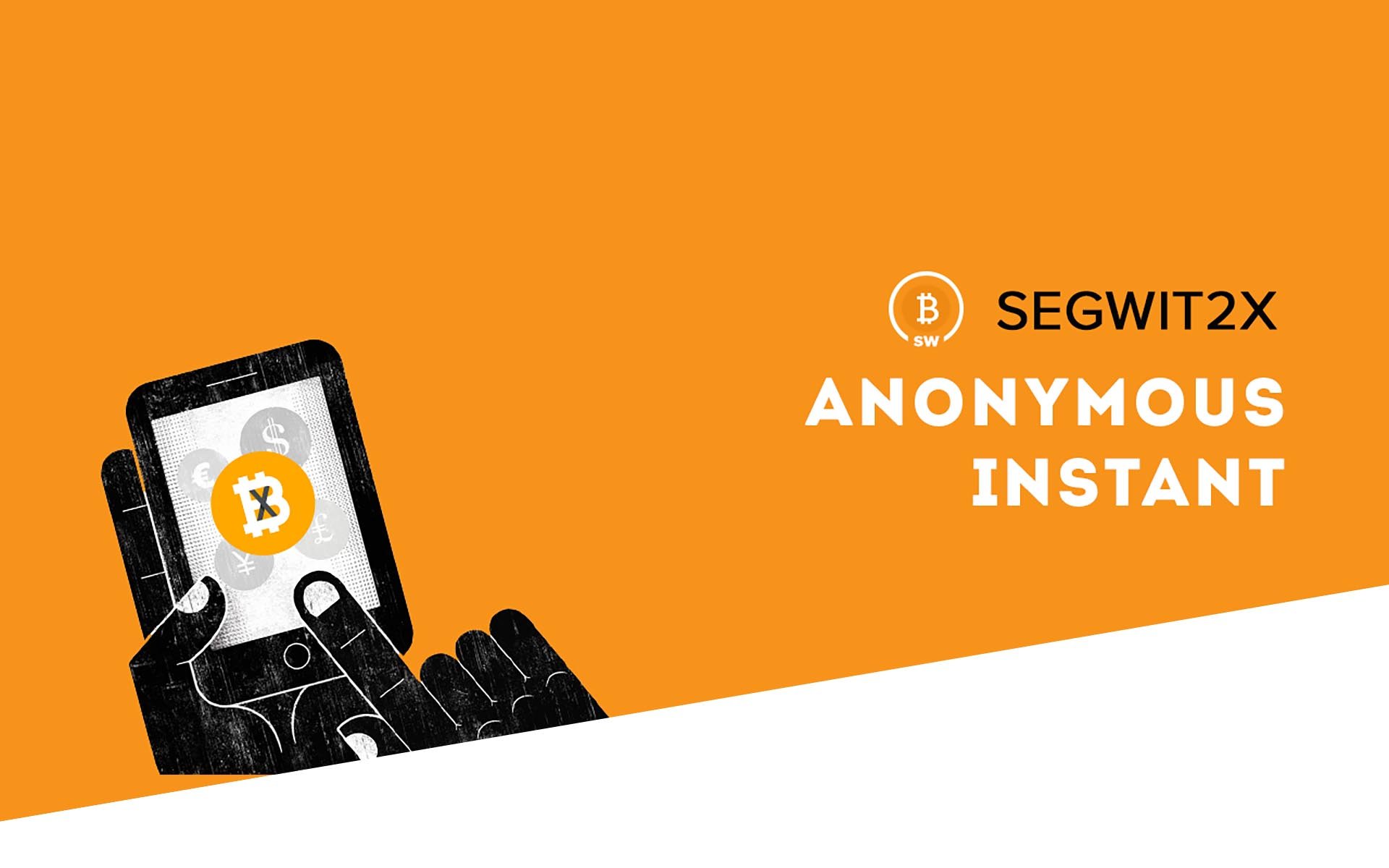 According to recent information, Bitcoin Segwit2X is going to be revived. It was expected that Segwit2X hard fork would happen in the middle of November. Futures are available for purchasing on crypto-exchanges at a price near 0.01 BTC (HitBTC).

Apart from implementing Segregated Witness, the team has already finished with:

The works on the project are being continued. The team is planning to introduce the following positive changes according to Roadmap:

As the project CEO, Jaap Terlouw, says: “Commission and transaction speed within the Bitcoin network reached inconceivable values. In the last month, the average commission of the network was 15 US dollars! While Bitcoin turns into a digital analog of gold, it is simply impossible to use it as a payment tool.

The team of developers is not going to replace the existing standard completely by introducing the hard fork – conversely, we want to create an advanced addition to the classic Bitcoin. The hard fork will happen on December 28th, 2017 at block 501451. The network is looking forward to this fork to become better.

Bitcoin Segwit2X news is available at http://b2x-segwit.io and in the social channels of the project: