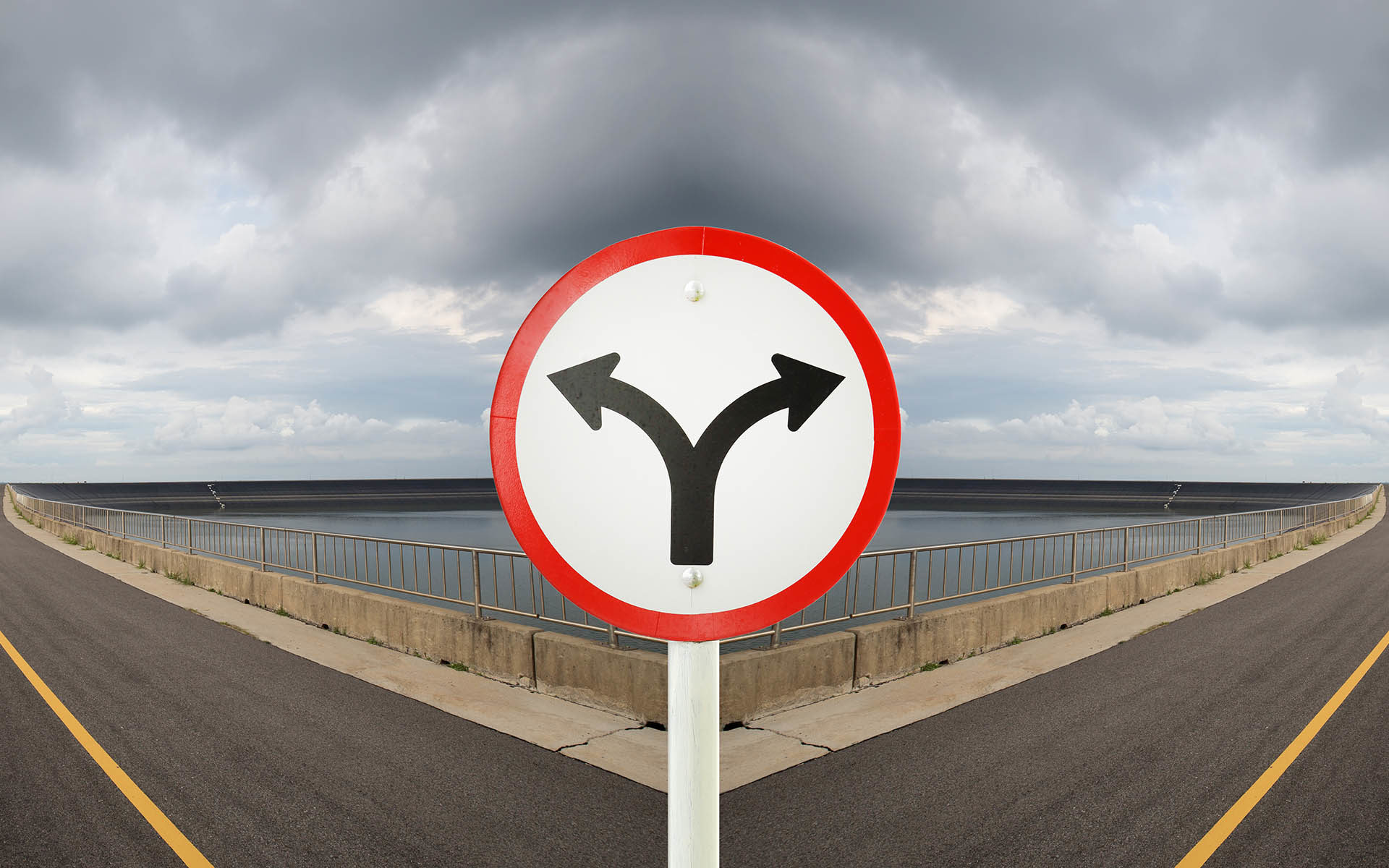 Yesterday, the testnet for the most recent Bitcoin scaling proposal, Segwit2x, experienced a fork in the chain, causing the creation of new blocks to halt completely for just around twenty hours.

The controversial change to the protocol calls for activation of segregated witness with signaling from 80% of the hash rate with a hardfork to raise the blocksize parameter to 2 MB scheduled for three months after activation. This compromise comes after over a year of infighting over different scaling solutions and has the backing of many of the industry’s top organizations.

A separate testnet was launched weeks ago to provide an environment in which this new piece of software can be developed and see what potential effects it would have on the real Bitcoin network. The testnet is a completely separate blockchain, with separate miners, separate coins, separate nodes, and most importantly, separate consensus rules that decide whether or not a block is valid.

The developers working on Segwit2x are working against the clock; with the growing threat of BIP 148 looming on the horizon, Segwit needs to be activated by August 1st to avoid a chain split.

The development team hit a pothole of sorts on Monday when the testnet unintentionally forked and caused the network to essentially go down for almost a full day along with creating two incompatible testnets. Not a single block was created during this period as developers rushed to find the cause and a solution to the problem.

The reason for the fork was found to be that when the chain hit a certain block number, the first block that began the chain allowing for 2MB blocks needed to be over 1MB. Since it is a testnet and lacks a real user base, the mempool was essentially empty. There weren’t enough transactions being made to add up to greater than 1MB, causing the fork.

Two Sides of the Story

Much of the community who is against the proposal are calling this definitive proof that these programmers are not up to the task of working on a piece of software that controls a nearly $40 billion industry. Others argue that with the deadline approaching and a release date set for July 21st, there’s no way they’ll be able to iron out all the potential bugs in the software.

The team, lead by Jeff Garzik, has spoken out since, saying the fork is a result of a testnet miner activating the fork without the preparation needed from the rest of the people on the testnet. While it is obviously a problem that needs to be fixed, developers argue that the point of the testnet is to test new software. 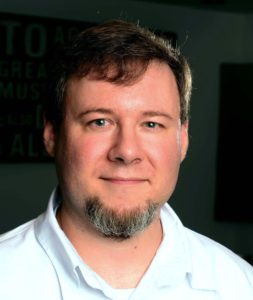 Someone added mining power to testnet5 and accelerated it to the HF-on-block-X activation point. Although unexpected timing, this is otherwise a good field test.

Do you think more critical bugs will arise during Segwit2x development? And when it is finally released, will there be a repeat of the Hong Kong Agreement with some parties backing out? Let us know in the comment section down below!