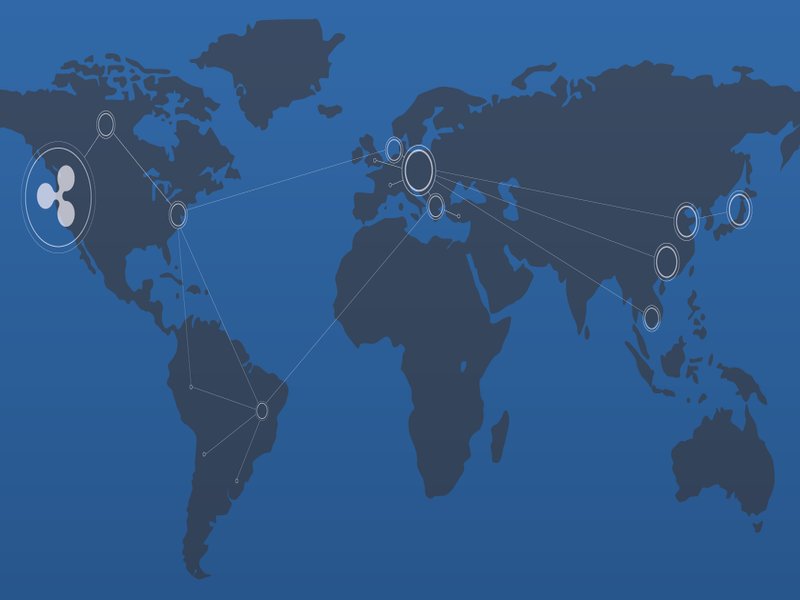 ShapeShift has integrated Ripple, the second largest crypto-currency in terms of market cap, into its instant exchange platform. Users anywhere in the world can now buy or sell Ripple (XRP) instantly with bitcoin or over a dozen other cryptocurrencies.

As the digital currency ecosystem continues to expand, integration between platforms is accelerating. ShapeShift, which launched in the third quarter of 2014, has risen quickly as a convenient way to buy or sell leading digital assets. Currently, the instant exchange has integrated over a dozen currencies including Litecoin, Peercoin, Darkcoin, Dogecoin, Namecoin, Nxt, Feathercoin, Blackcoin, BitcoinDark, Quark, Reddcoin and Nubits.

In regards to the addition of Ripple, ShapeShift’s Head of Marketing stated,

“Customers were increasingly asking us to add Ripple, and we felt it would be a great addition for the New Year.”

For anyone unfamiliar, Ripple is an Internet protocol that interconnects the world’s desperate financial networks to securely transfer funds in any currency in real time. Its native digital currency, XRP, facilitates cross-currency trades.

“Cryptocurrency will succeed to the extent that it becomes easy, fast, and secure for users. Adding Ripple to ShapeShift makes it even easier and faster for individuals to acquire the altcurrency.” 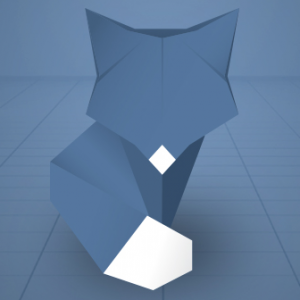 ShapeShift’s model has set a new standard for consumer protection, by offering conversion services without the need for user accounts and deposits. After Bitstamp’s recent loss of $5mil USD worth or bitcoin, traders are increasingly realizing the risk of leaving money on deposit with any third-party. ShapeShift’s innovation is to operate more like a vending machine, in which the user instantly deposits one coin and receives another one, with no significant period of trust or custodianship required.

Interested websites can now also utilize the ShapeShift API to instantly accept payment in XRP, whereupon it will be instantly converted to bitcoin, or any other digital asset in which they prefer to hold value.

Have you used ShapeShift to swap digital currencies? Are you a believer in Ripple? Let us know your thoughts in the comments.

Images from ShapeShift and Ripple