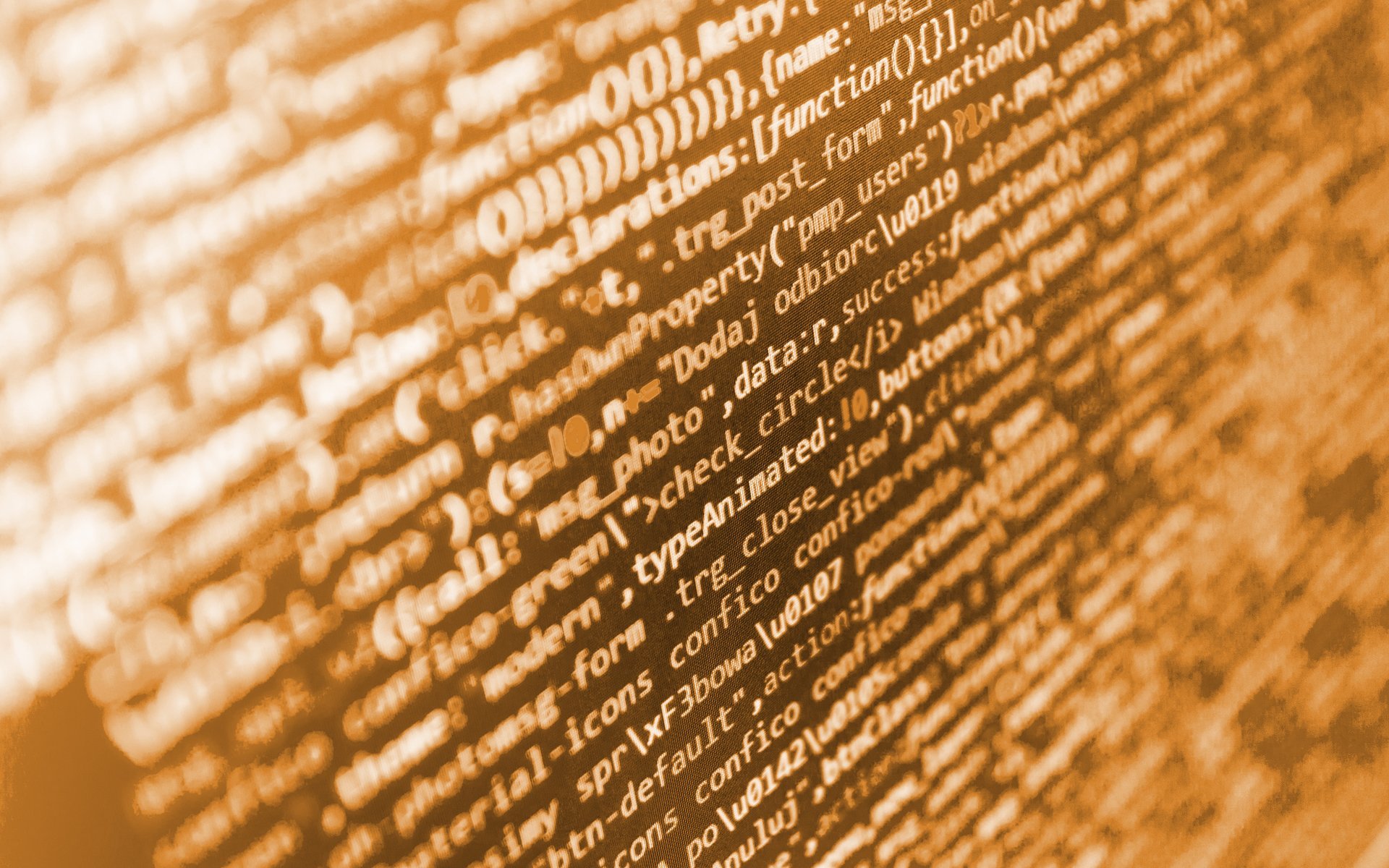 It appears that a bug in the ICON smart contract has disabled ICX token transfers. One Reddit user reported a few hours ago that the bug prevents ICX tokens from being moved from any wallet.

According to the Reddit poster, the ICON smart contract bug is the same one found in another cryptocurrency project called Yggdrash. The bug is reportedly a flaw in the modifier code as seen in the image below.

The error lies in the “onlyFromWallet” modifier, which controls the enable/disable ICX token transfer function. Instead of “!=,” it should be “==.” By using the former, the smart contract interprets the code as saying the wallet address is not equal to a specified address when the reverse is the case. Thus, anyone apart from the contract creator can enable or disable token transfers, which is a huge problem. According to the original forum poster on Reddit, someone has been spamming the contract by disabling ICX transfers.

Binance, which recently announced its support for the ICX mainnet token swaps, has reportedly disabled the ICX wallet. Another edit to the Redditors post shows that the platform has resumed ICON token transfer operations. However, at the time of writing this report, the modifier error is still in the smart contract code. Thus, anyone with enough ‘gas’ can disable token transfer transactions.

The Way Forward for ICON

Though the error seems to be a simple one to fix, it is yet another setback for the ICON project that has seen delays in 2018. Despite launching its mainnet in January, token swaps were delayed for many months, leaving investors apprehensive.

ICON co-founder, Min Kim sent out a tweet acknowledging the problem, which he called a “minor bug.” According to him, a temporary fix had been initiated as a stop-gap measure. Kim also said that the development team is currently working on a more long-term solution.

Minor bug. Quick solution initiated. Permanent solution already in the works and expected to be done today. Thank you for your patience and understanding.

However, several people are still reporting that the problem persists. A look at the ICON smart contract address shows that numerous transactions are still being canceled due to the bug. The consensus of social media is that this latest problem is a damning indictment of the ICON project. According to them, an $800 million project should do their due diligence by properly auditing smart contract codes before launching them.

Do you think this was a case of a simple error or are there some shenanigans going on with ICON? Share your opinions with the community in the comment section below.

Saying Goodbye To The Bogdanoff Twins: The Men Behind The Crypto Memes