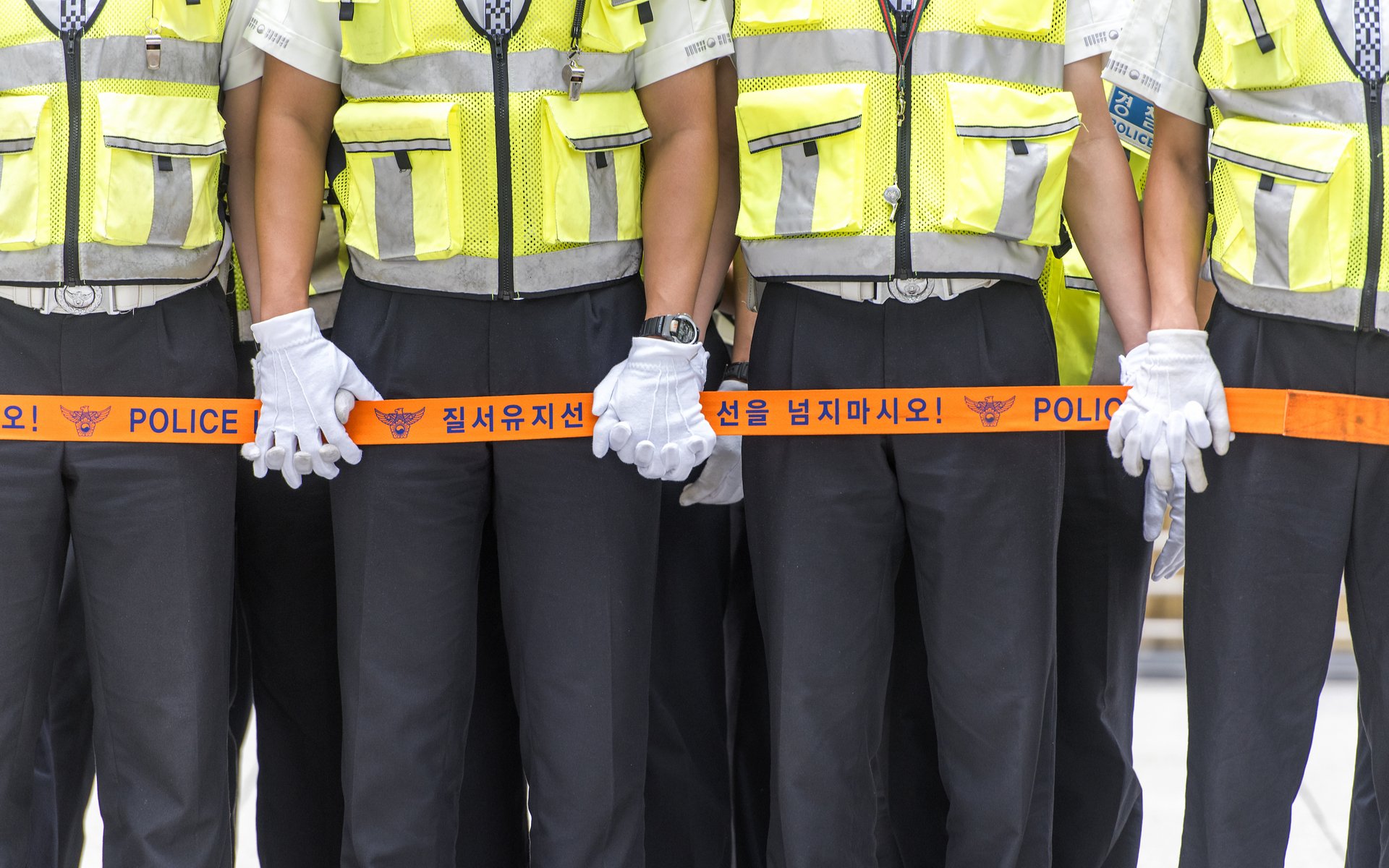 Korean authorities deemed January 30th the date when all citizens trading cryptocurrency must do so through just one account, the identity details of which match their bank account.

Banks have been working to implement the required system at breakneck speed as details were finalized just weeks ago, but teething problems have meant not every exchange is in a position to comply with the new laws. 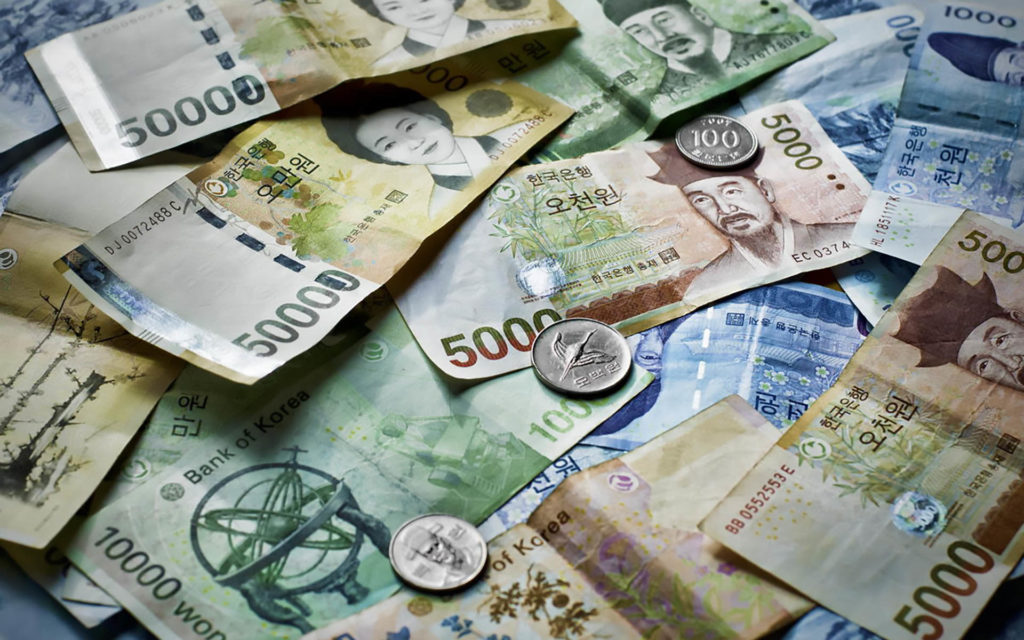 Specifically, four major exchanges appear to have been given preferential treatment based upon their size, Business Korea reports. The media outlet states:

…Banks decided to provide a new virtual account service that uses a real name system only to four companies – Upbit, Bithumb, Coinone, and Cobit – which had previously issued virtual accounts, citing their mounting workloads among others.

Other exchanges using corporate rather than virtual accounts may thus be left in limbo as of today, along with the funds of their users who could total over one million.

The result would be a regulatory ‘blind spot’ for those holdings, ironically shielding them from the anti-money laundering eyes of regulators who demanded the switch-up in the first place.

The big players in the South Korea exchange arena are faring conspicuously better at the end of January compared to smaller operations. On Monday, major e-commerce platform WeMakePrice even announced it would begin accepting up to 12 coins as payment via a partnership with the largest exchange by volume Bithumb.

Meanwhile, HTS Coin, one of the lesser exchanges facing delays in getting virtual account support from banks, complained that it had itself begun building an identity scheme with its banking partner back in December. This, it was told, was subsequently canceled.

“We have already executed sufficient procedures for confirming the identity of a member when receiving a new member via a corporate account,” a spokesman told Business Korea. “It is against equity to allow only a few exchanges to issue new virtual accounts.”

What do you think about the anonymous trading ban? Let us know in the comments below!