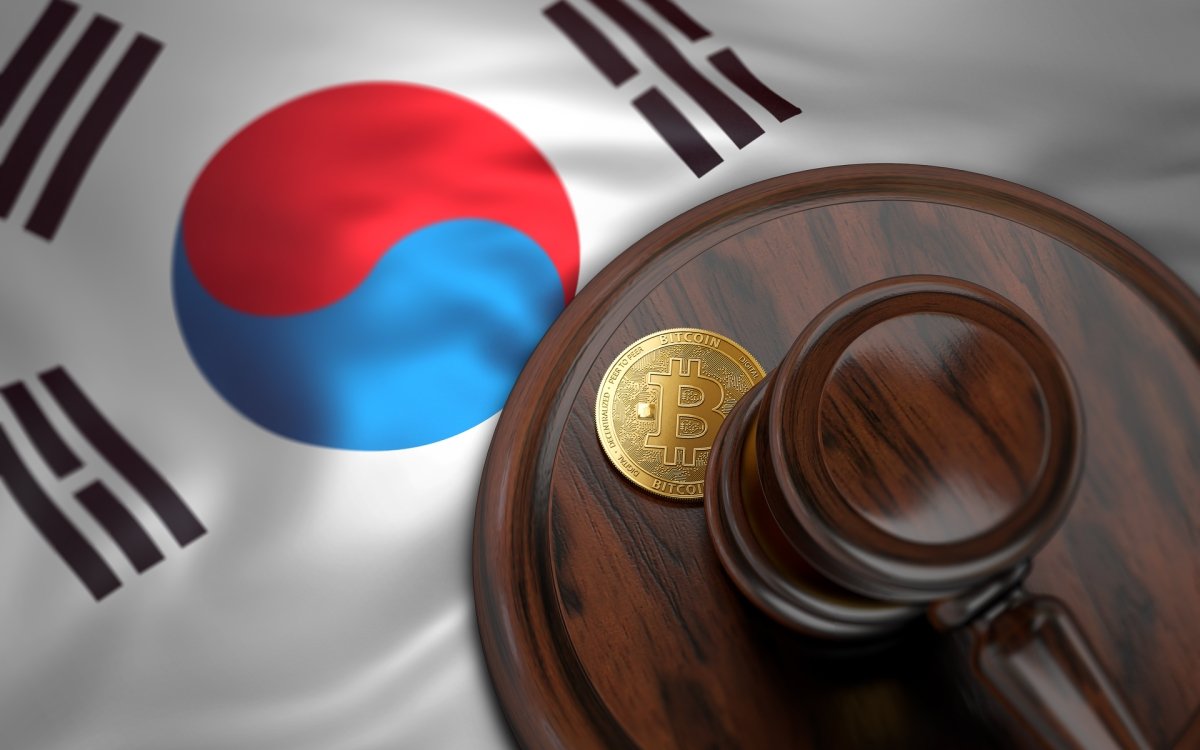 South Korea will adopt “reasonable” regulations for cryptocurrency exchanges but not ban them, sources report Tuesday.

“The Korean (government) will regulate bitcoin exchanges but not ban them,” Kim wrote on Twitter late Monday.

Exchanges will have 6 reasonable requirements on KYC/AML, key storage, separation of fiat into 3rd party accounts, consumer warnings (about) trading, transparency of orderbook.

The latest chapter in Korea’s cryptocurrency regulation story, which in recent months has taken a confusing and comparatively draconian turn, contrasts with warnings last week that a China-style ban was imminent.

A high-profile meeting on the issue at government level produced the need for a continued “close watch on the situation” regarding crypto, Daum continues.

“Considering that virtual currency transactions have been taking place in the meantime, we will not forbid exchange as long as certain safeguards are provided for users,” the publication quotes an official as saying.

Last week, Bitcoinist reported that Bitcoin futures trading would not be legal in South Korea, with interested participants cancelling publicity moves in response to the news from the Financial Services Commission (FSC).

Not just futures, but ICOs, banned in China and Korea, will continue to be outlawed despite the new exchange guidelines, says Kim.

Nonetheless, those institutions experimenting with the cryptocurrency trend will no doubt be breathing a sigh of relief.

Shinhan Bank, one of Korea’s major lenders, had previously announced it was working on Bitcoin wallet facilities for clients, making it the first such bank to investigate such possibilities.

Shinhan had also been due to hold – but forced to cancel – information seminars on futures trading.

Meanwhile, under the new guidelines, unsanctioned trading activities will incur considerable fines and even imprisonment of up to five years.

What do you think about Korea’s latest regulation plans? Let us know in the comments below!