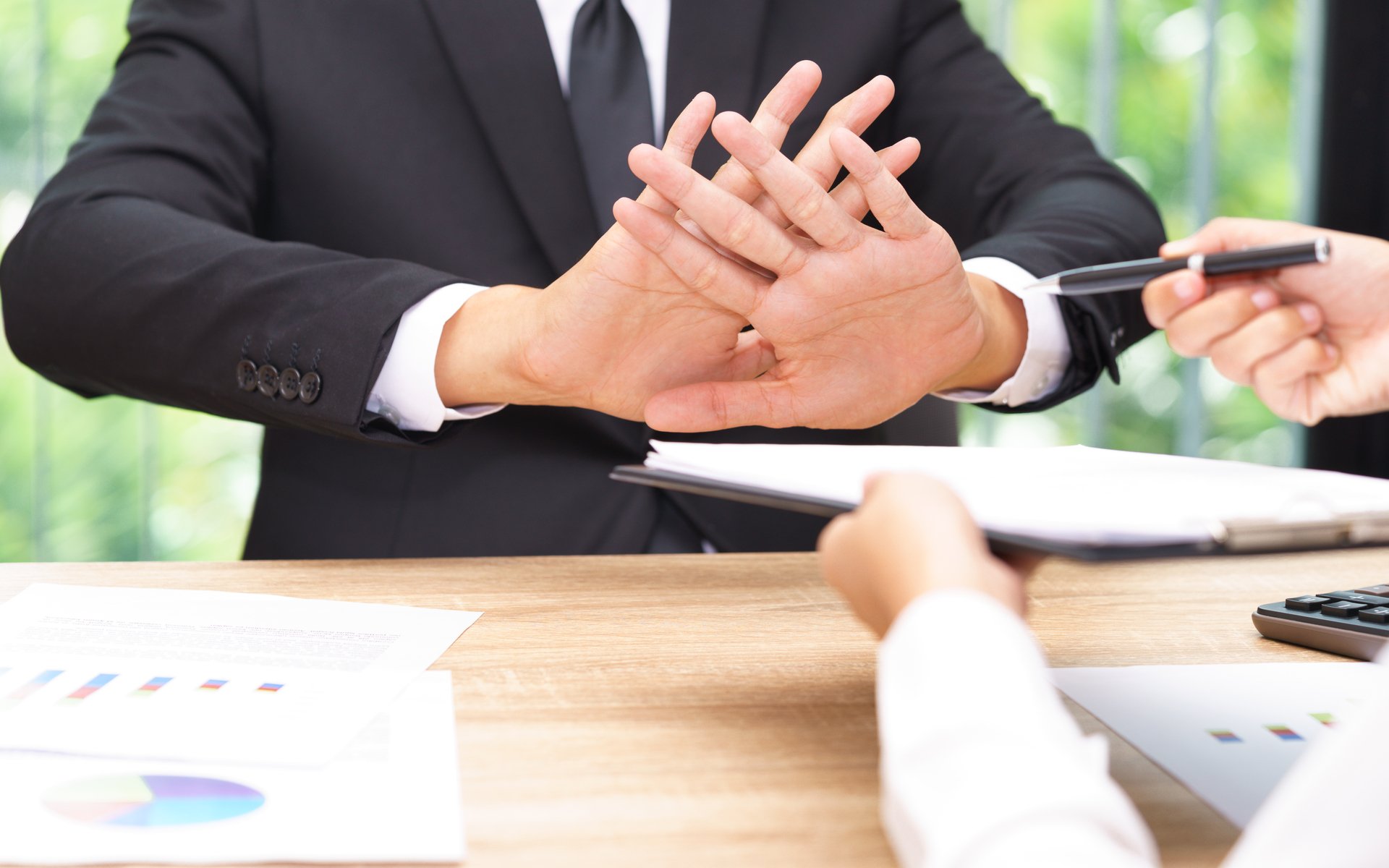 Due to recent security breaches and thefts among some large-scale cryptocurrency exchange platforms, the need for exchange insurance is booming. Many insurance companies, however, are hesitant to take the risk — citing their distrust in current security measures.

Cyber-Thieves On The Offensive

It has been a tough year — and an especially tough month — for cryptocurrency exchanges around the globe.

This year has already seen one of the largest cryptocurrency thefts in the history when cyber-thieves made off with $530 million worth of New Economy Movement (NEM) tokens from Japanese exchange Coincheck.

Meanwhile, June has seen two instances of thefts from large South Korean cryptocurrency exchanges. On June 10th, the relatively small Coinrail reported $40 million worth of cryptocurrency had been stolen. More recently, Bithumb was hit with a DDoS attack while hackers stole almost $32 million worth of funds from the exchange’s hot wallets.

[Jun 20th Incident Report]
We would like to share with you the events that took place on June 20, 2018 and the steps we're taking to ensure that your asset is safe and secure with Bithumb.

Insurance Companies To The Rescue?

With attacks coming at a higher frequency, exchanges are proactively searching for any and all means to better defend their funds. Many exchanges are now seeking digital currency insurance as an extra layer of protection for their customers — but this is proving to be a difficult task for various reasons.

The cryptocurrency market is still in its infancy stage and there aren’t enough statistics available for most insurance companies to be able to develop contracts to offer exchanges. Trust is also a big factor, as insurers are hesitant to work with exchanges with so many instances of security breaches and fraud.

The Korea Blockchain Association emphasized a stronger internal control system and security at the earlier sessions. But we cannot trust it as even the largest cryptocurrency exchange in South Korea was exposed to cyber attacks. There are no statistics related to the risks of virtual currencies both at home and abroad and it is still not sure whether an insurer can accept exchanges as its policyholders as a group, which are smaller and riskier than Bithumb.

Even the few exchanges that are currently insured have relatively low limits of liability — around $2.5 million to $5.2 million. Compared with the tens or hundreds of millions of dollars stolen from exchanges recently, these liabilities don’t even come close to covering some attacks.

Some of the bigger exchanges have taken matters into their own hands by independently creating emergency funds to cover any funds stolen from an attack. Bithumb announced earlier this week that any lost funds would be reimbursed from its $450 million ‘insurance’ fund.

What are your thoughts on the recent exchange thefts? Do you think more exchanges will seek insurance or is it their responsibility to cover stolen funds out of their own pockets? Let us know your thoughts in the comments below!