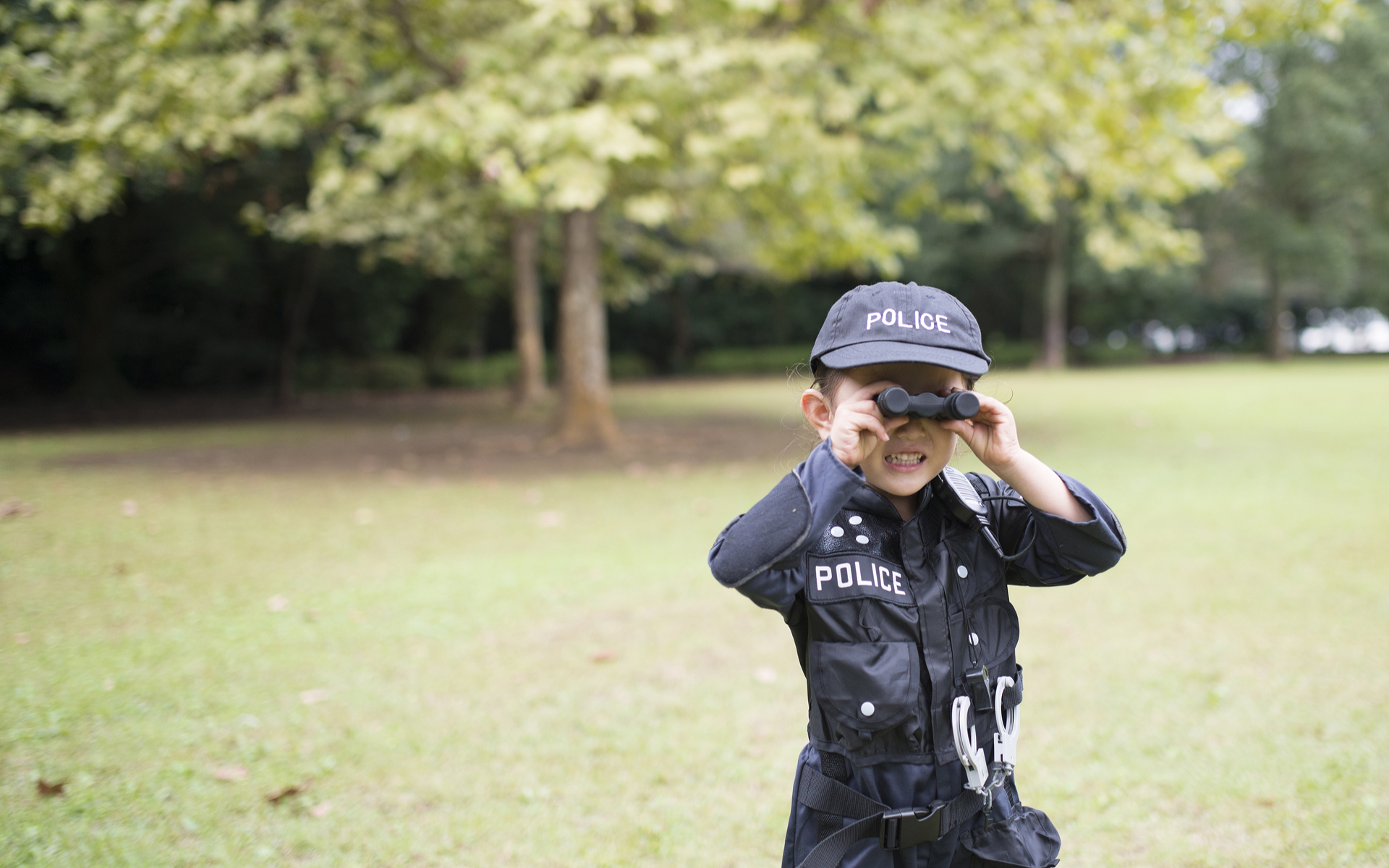 Great news for those wishing to use their Bitcoin powers for good rather than evil. Both Sweden and Switzerland are seeking Cybercrime/Crypto-Investigators.

But before you start packing, let me fill you in on some more details.

The Swedish job, based in Stockholm, is for the National Cybercrime Centre. Part of the Swedish Police Authority, you will be at the sharp end, relentlessly hunting down high-tech criminals… from the safety of your computer terminal.

The Swiss job, by contrast, is for the Prosecutors Office. Based in Zurich you will relentlessly pursue cyber-criminals through the legal system. You will leave no stone unturned to ensure the guilty feel the taste of justice.

Put the two together, cast a pair of screwball misfits, and you’ve pretty much got a pitch for an American TV drama series.

Main duties in Stockholm include

So in basic terms, hacking and tracking. You’ll also be sharing information with national and international agencies, and representing the National Cybercrime Centre at conferences and forums. 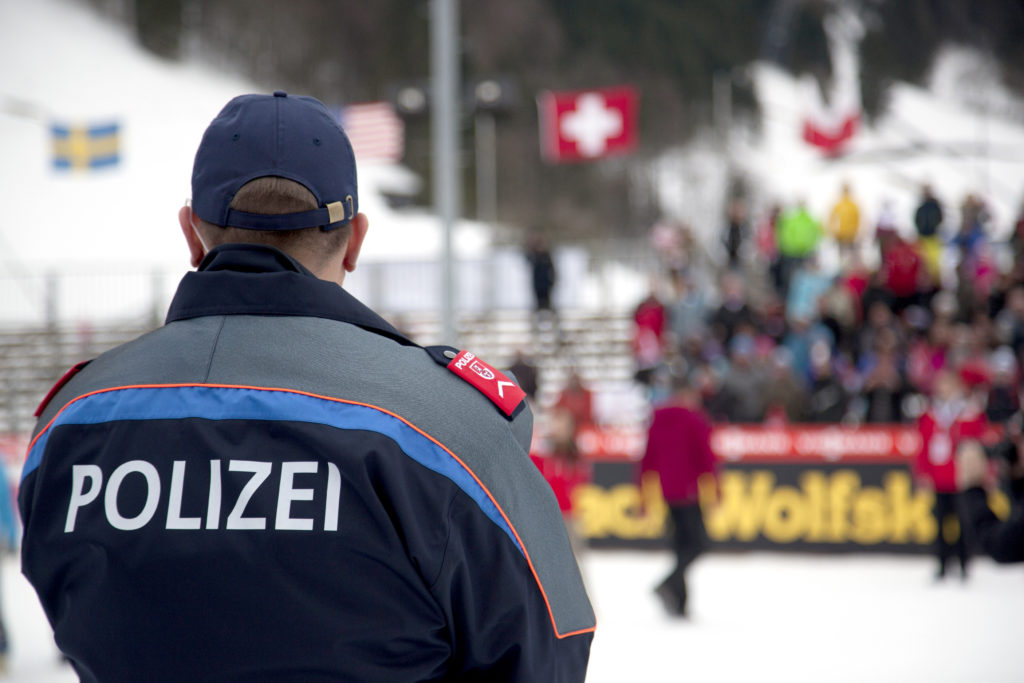 In Zurich, you will be processing legal cases, which involve computers and the internet. You will ensure that evidence is presented correctly during prosecutions. You will gather this evidence through close interaction with the Swiss counterpart of the Swedish position being advertised, as far as I can tell.

I told you… there’s at least a mini-series in it.

The work of the National Cybercrime Center can entail missions both inside and outside the country, sometimes at short notice. [via Google translate]

I could do that. Where do I apply?

Hold on to your horses. You don’t just walk into jobs like these. There are skills and experience requirements you know.

In Switzerland, you will need several years experience handling criminal investigations, preferably specializing in computer and internet crime. You must have completed a forensics course, and be eligible to be elected as a prosecutor in accordance with the Zurich Court Organization Act.

You must also have heard of things like DDoS attacks, the Cloud, mail-headers, and Bitcoin. 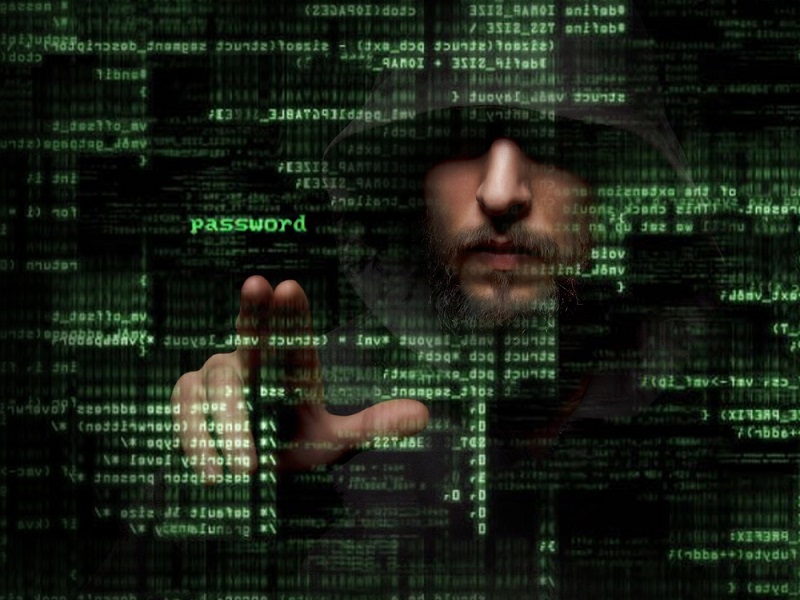 The Swedish position requires some basic geek skills, and the ability to express yourself orally and in writing in both Swedish and English. Preferable experience includes:

The post is also security classified and requires Swedish citizenship, which sadly I don’t have.

But I do. Just give me the link.

I reached out to both organizations in an attempt to find out what the potential salaries were, but at time of publishing hadn’t received a response. Despite this, I would imagine that there is definitely going to be more money in continuing to develop ransomware. But be careful out there, because these guys are coming after you.

And if you prefer to be on the right side of the law than gain untold riches AND fulfill the job requirements, links are below.

Oh, and if any producers want to pick up this TV pitch, don’t hesitate to get in touch and we can strike a development deal.

Would you be interested in being a ‘BitCop’? Let us know in the comments below!