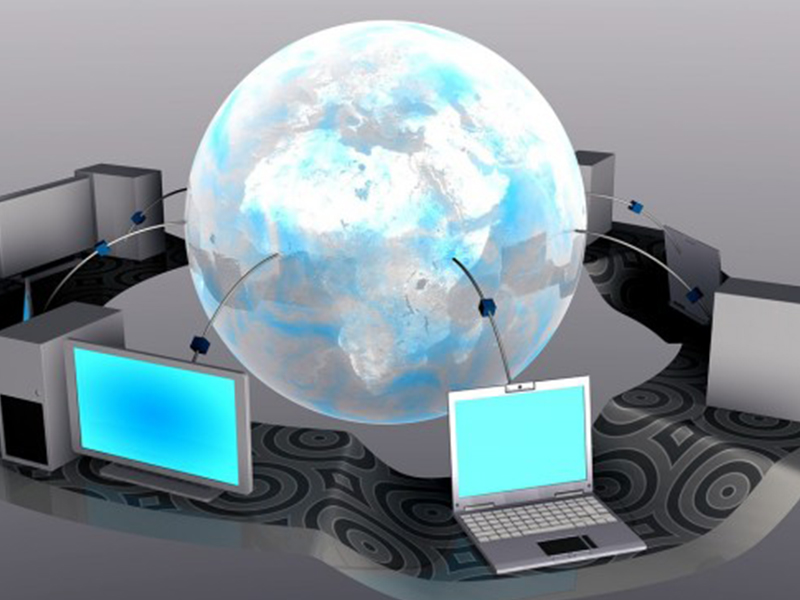 Are Wall Street and The Banks Trying To Circumvent the Bitcoin Blockchain?

For the first two or three years, arguably Bitcoin was a toy for nerds, and some dissenters might even go to say Bitcoin is just for anarchists and liberalists. However, as more people used it, and more companies started accepting it, Venture Capitalists and Wall Street started catching on.

Also Read: Wall Street is Quickly Moving in on Bitcoin

First it was just the small seed investment round here and there, usually investments below $100,000 in USD. However, 2014 hit a record of Venture Capitalism flowing into Bitcoin when we see record investments in Bitcoin heavyweights like Xapo, BitFury, Circle, and OKCoin.

Some of us had our suspicions with the big names in Wall Street slowly getting in on Bitcoin and Goldman Sachs cleared the air and confirmed them when they invested $50 million into Circle. This shook up both the Bitcoin and traditional financial community, as never had such an investment from a single investor into Bitcoin ever been made.

This also in many people’s minds gave Bitcoin a stamp of approval, as Goldman Sachs, a world leader in banking, was the one doing the investing. Unfortunately, another idea that was speculation around the Bitcoin community was confirmed when an article from the American Banker published on May 21, 2015.

That idea was the banks, instead of integrating Bitcoin or cryptocurrency in some way, they were going instead create their own, blockchain-like system which would be ran by banks.

To condense the article for you, its main ideas were that Banks and Wall Street investors saw the disruptive possibilities that Bitcoin imposed on them. Much earlier than they let on it seemed. They also saw the advantages that a system like Bitcoin could have for the banks.

It currently took the bank three or so days to settle stock trades. What if that could happen instantly and be recorded on a blockchain for everyone to see?

In the article it goes on about a “private conference” held for only Goldman Sachs most powerful hedge fund clients. In this conference they informed their clients regarding virtual currencies. Remember that this back in March 2014, when the public opinion was that Wall Street was only beginning to warm up to the concept of cryptocurrency.

Throughout the discussion, many were still skeptical about Bitcoin and the idea of it.

Silbert asked how many people in the room were skeptical about virtual currencies, and a good majority of them put their hands up. Silbert noted how different this gathering was from the elite circles on the West Coast, where at recent events he’d attended a minority of the participants had expressed skepticism. Silbert said it reminded him of the early days of the Internet when everyone in the tech industry was leaving good jobs to try to cash in on the new idea.

But they all came to one conclusion: Bitcoin technology is good, and with it there’s no need for Bitcoin itself. This user from the Bitcoin subreddit describes the problem, quoting the article.

What do you think? Will more focus be on the blockchain, rather than Bitcoin itself? What does this mean for Bitcoin? Let us now in the comments below!