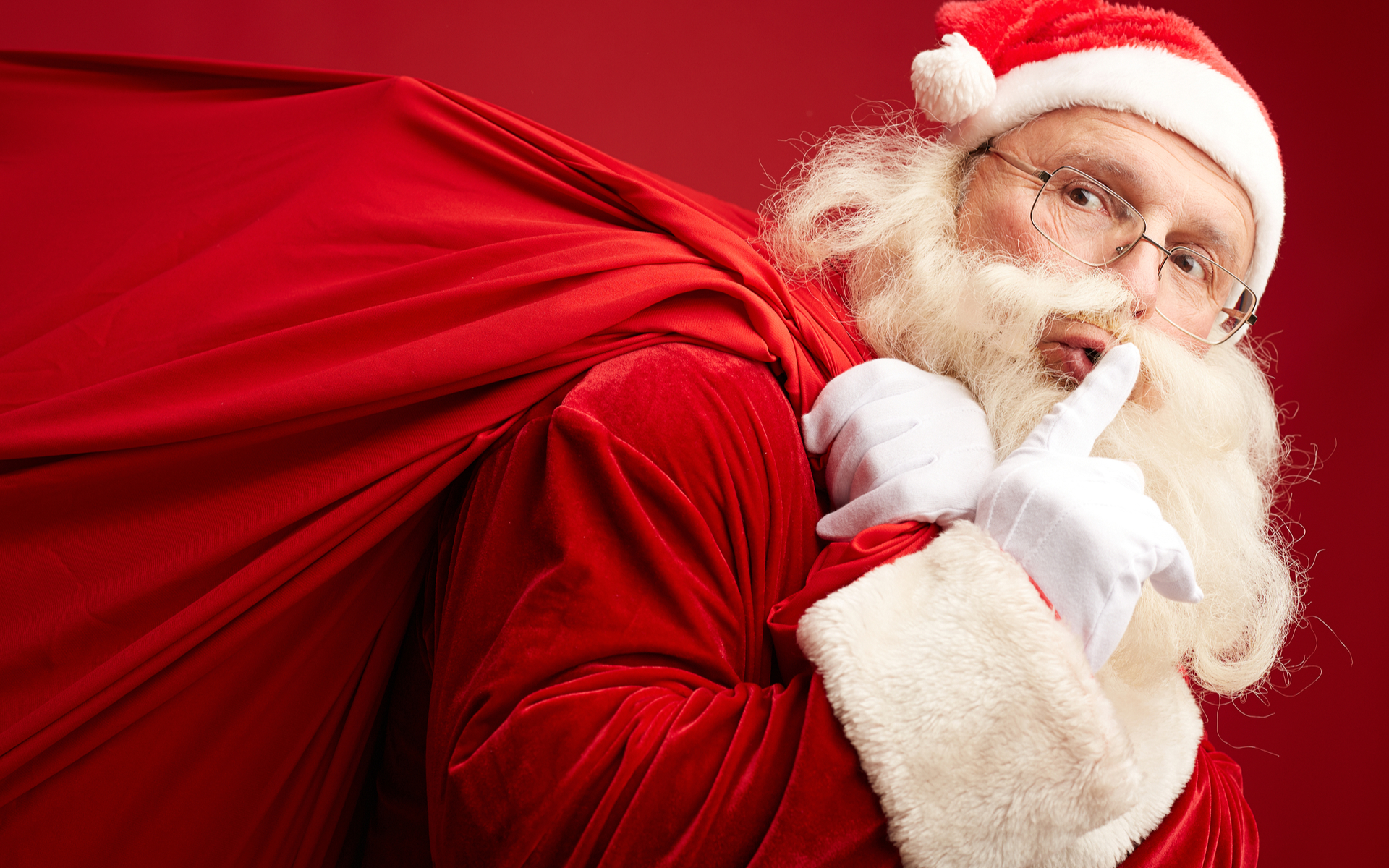 Dash is one of the cryptocurrencies hoping to one up Bitcoin by promising greater privacy, instant transactions, and token fungibility. Taking a break from BTC price hysteria, let’s instead take a look at what this perennial top-10 cryptocurrency has been up to in the past week. You never know…Bitcoinists might even learn a thing or two.

Dash in the News

Let’s make a grand (and short) sweep across social happenings, price movements, networks statistics, development updates and more; here’s a 7-minute video update of the past week in Dash.

Two mainstream mentions — namely VentureBeat and Forbes — cropped up this past week for Dash. The VentureBeat appearance was due to a report on the Venezuela-based company Cryptobuyer, which sells both Bitcoin and Dash.

The Forbes appearance was in an interview given by Node40 founder Perry Woodin to finance reporter Peter J. Reilly.

There are 14 proposals into the treasury at this time. Eight have passed the funding threshold, while six have not. The next treasury payout is in 13 days, meaning votes need to be cast by masternodes within the next ~12 days.

And the DASH/USD price has been hovering around the $10 USD mark.

Redditor “Hillscent” recently graced r/dashpay with an announcement that, as a former “Bitcoin maximalist,” he’s just moved 25% of his prior Bitcoin-only holdings into Dash. He did so to start a masternode.

Long-time Dash community member Tao of Satoshi rebranded both his YouTube and Twitter presence to “Cash Alternative” in an effort to reach those affected by various “wars on cash” around the world. 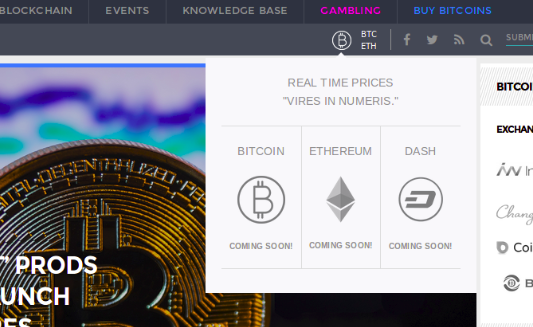 The ShapeShift button has been added to OpenBazaar, meaning the dozens of “digital assets” supported by ShapeShift are now more easily converted to Bitcoin while shopping.

Bitcoinist.com — this site! — is set to add a new price feed featuring live price reporting of Bitcoin, Ethereum, and Dash.

Andy Freer, lead developer of forthcoming Dash Evolution, reports that specifications for Evolution are being finalized this month so that code development can begin in full swing come January.

Core team member CoinGun gave an explanation of the cause of the Dash.org outage that took place over the weekend of December 11th. A missed ICANN verification email, combined with a missed payment to the VPS provider, caused the outage. Embarrassment has been felt, and lessons have been learned. 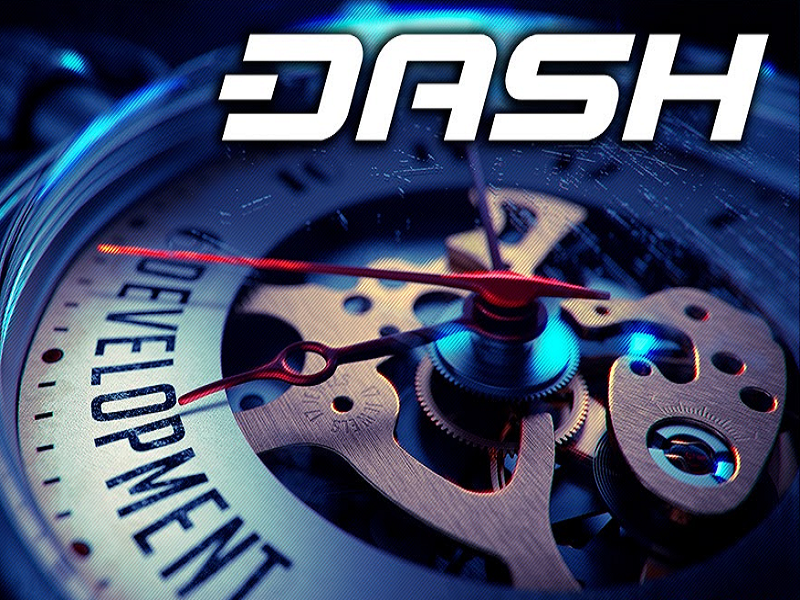 The treasury proposal “DashForce” is in full swing, meaning there are tips to be paid to individuals who find and submit articles/videos which mention Dash, or who comment on them. Submissions can be made and bounties viewed at the Dash Nation Slack channel #DashForce_tips.

What do you think of this style of updates? Is it useful to you? How could it be more useful? Share below!