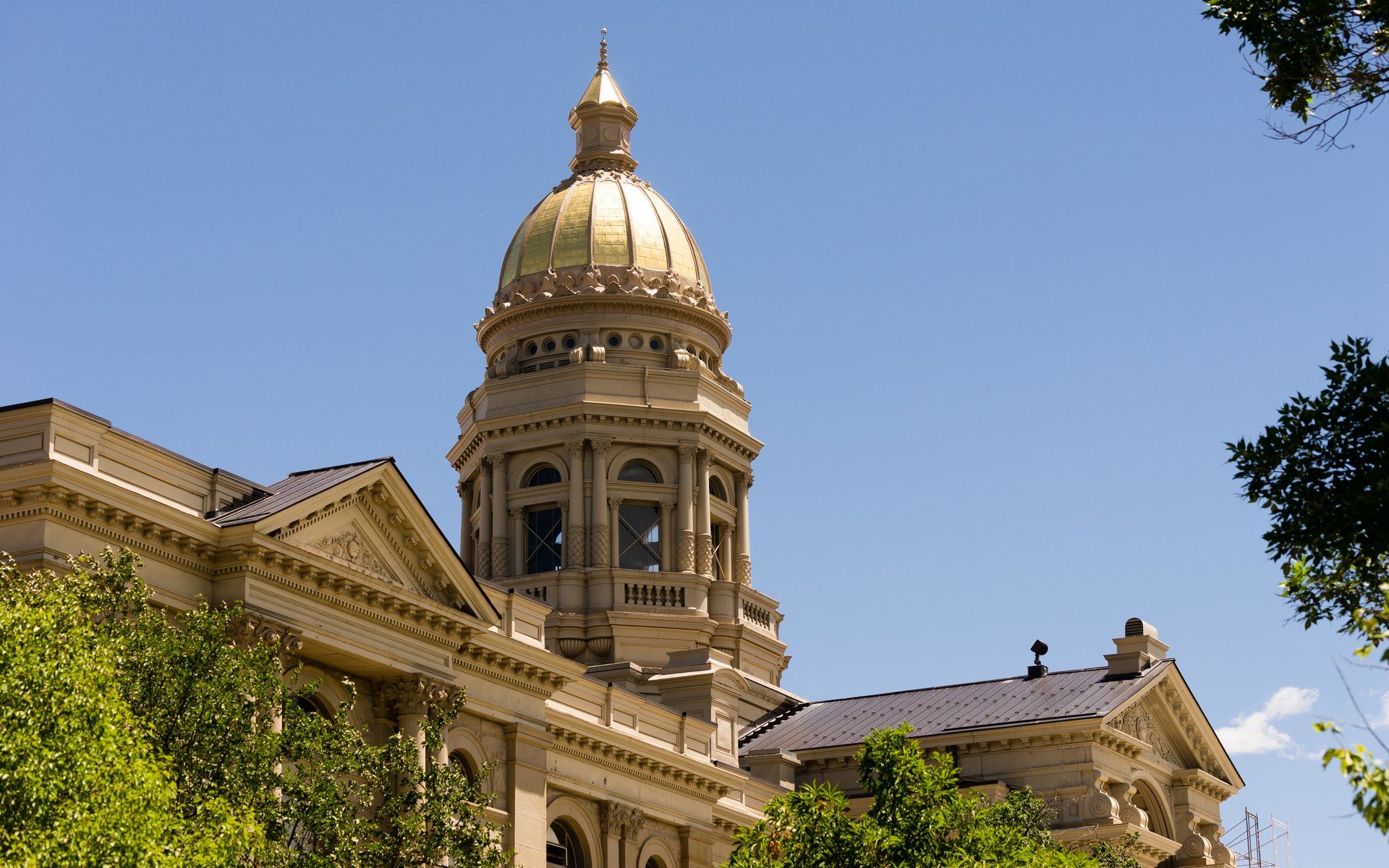 While governments worldwide drag their feet and argue over cryptocurrency legislation, various states in the US are vying to become the blockchain capitol of the country. Arizona aims to allow state taxpayers the ability to pay their fair share with Bitcoin, while Tennessee looks to officially legitimize cryptocurrency purchases by making them legal on paper. Now, Wyoming is throwing its hat into the ring, with four blockchain boosting pieces of legislation up for consideration.

Blockchain in “The Equality State”

Eager to keep technological innovation in the state, blockchain enthusiasts and state legislators are looking to make Wyoming the cryptocurrency capital of the US. According to Republican state Rep. Tyler Lindholm, four pieces of legislation up for debate could make Wyoming the place to be for blockchain startups.

As reported by Government Technology, the first of four bills is House Bill 0070, which, according to Lindholm, “exempts initial coin offering [ICO] tokens issued on an open blockchain from Wyoming’s money transmitter and securities laws, as long as the token has not been marketed as an investment and is exchangeable for goods or services.” As an added bonus, 0070 also exempts cryptocurrency exchanges from legally being considered brokers or dealers. 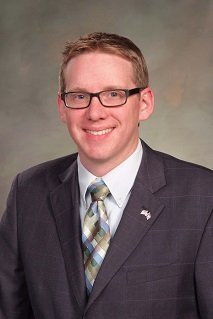 Rep. Jared Olsen, R-District 11, has sponsored House Bill 0101, which aims to make filing LLCs for Internet of Things companies significantly easier. “Filing an LLC can be a burdensome process,” Lindholm explained, eager to streamline the process.

House Bill 0019 would exempt cryptocurrencies from the state’s money transmitter laws, which proved troublesome when Coinbase abandoned the state — much to the chagrin of many voters.

Finally, the last, yet-to-be-numbered bill would allow the state to store company ownership records and other official documents on the blockchain.

As of the time of this writing, all of the bills look posed to pass — though there is still some work to be done. Both 0070 and 0019 have successfully passed the committee vote, and are ready for the House floor vote. Says blockchain expert Caitlin Long:

Still a lot of wood to chop, but I like our momentum!

Wyoming’s push to become crypto-friendly has already caught the attention of one blockchain company. 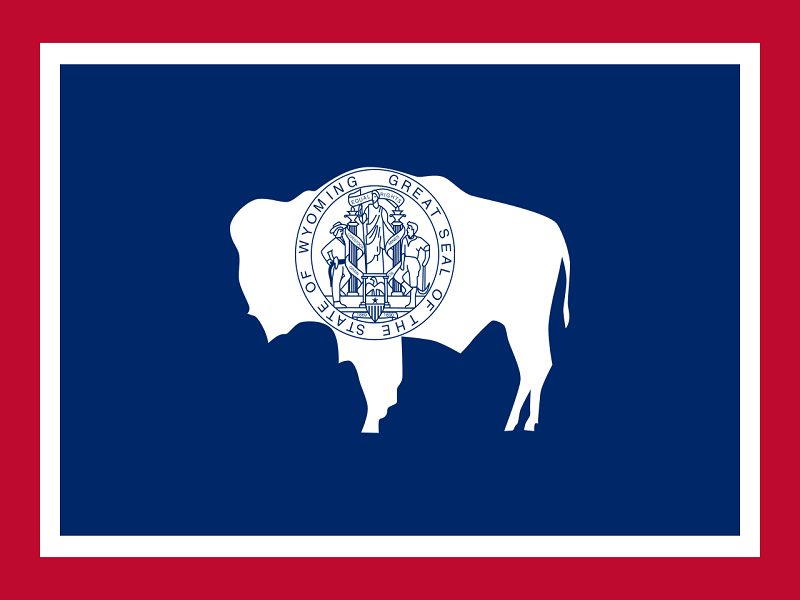 Wyoming is one of the best places in the U.S. to do business. Between low startup costs, the most business-friendly tax system in the country and lawmakers who are focused on supporting and fostering the growth of innovative fintech business and technology, Wyoming just makes sense.

Do you live in Wyoming? If not, do you think your state should start adopting crypto-friendly legislation? Let us know in the comments below!