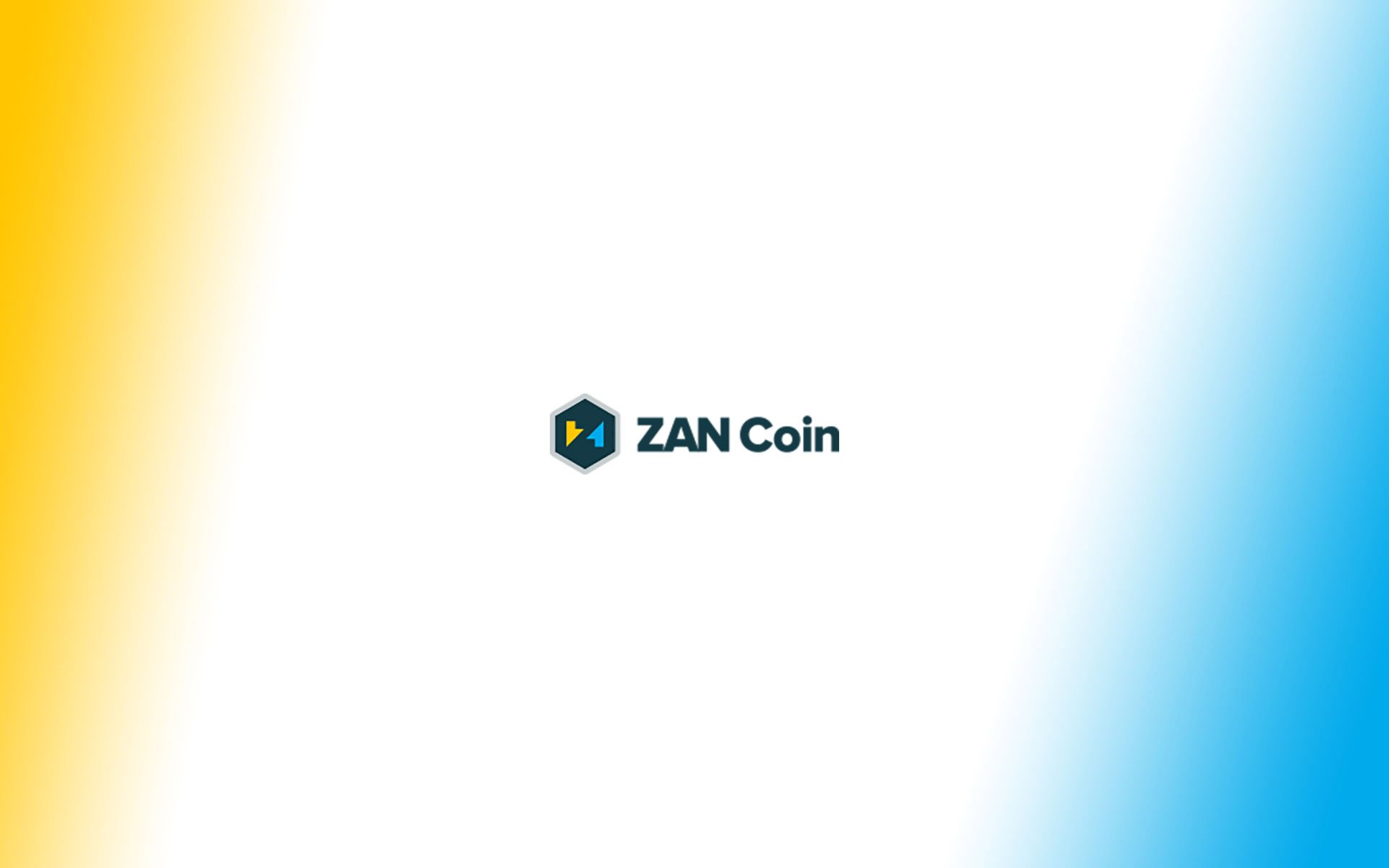 ZAN Coin is bringing IT consulting and development closer together by streamlining the payment process using revolutionary blockchain technology and their unique cryptocurrency.

Sofia, Bulgaria – June 20th2018, ZAN Coin made international headlines this week with the announcement of their ICO that is set to rock the world of IT and software development. ZAN Coin is a new and effective payment solution that can be utilized in practically any employment situation. One of the aspects that makes ZAN so unique compared to traditional methods of payment is that it utilizes the blockchain’s ability to send a payment anywhere in the world instantaneously. What makes ZAN truly stand out when compared to other cryptocurrencies as a payment option is its unique “tokenomics” model which not only acts as an efficient form of payment, but also as a tokenized asset which provides token holders various incentives that are exclusive to ZAN.

ZANFAU, the company behind the ZAN coin is a successful software development firm that is run by some of the brightest in the business. The team at ZANFAU have a combined experience of over 35 years in a multitude of areas including IT & software development to blockchain development and online marketing. It is this wealth of expertise that has enabled the ZANFAU team to create an ICO that is unlike any other and set to reshape the way employers send payments and how developers interact with the projects they are employed with. Businesses that use the ZAN Coin incentivize their developers to work harder and better by being paid and then receiving a stake in the actual project. Doing this creates a winning environment for everyone involved.

Some of the main benefits of the ZAN Coin include:

There are two key features which make ZAN not only an attractive payment option, but also a coin to possess in general:

The first round of this highly anticipated ICO has already opened and ZAN tokens can be purchased at a cost of 1 Ether for 1,200 ZAN tokens. Potential participants should act quickly because once this round has closed, the cost per token will rise.

To learn more about the ZAN Coin ICO or to get involved, visit their official website at https://zancoin.tech or read their Whitepaper directly by clicking here.