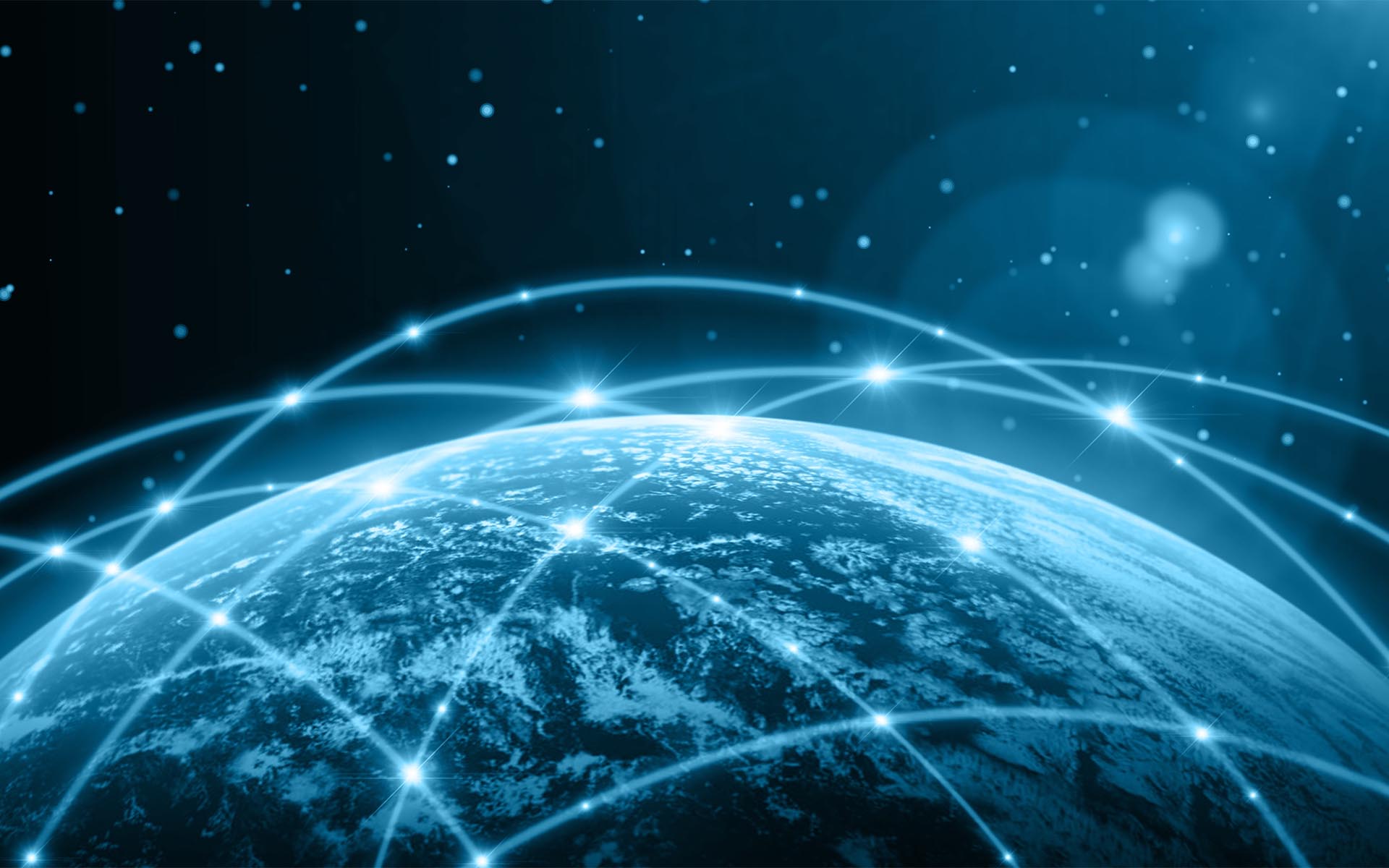 On July 7, 2017, a press conference was held in London where the founders of Ziber announced to the world the launch of their new product, the first blockchain mobile operator.

The London-based company aims to become the “killer” of IP-telephony and services like Skype. To reach that goal, Ziber sees only one clear way forward – a radical reduction in the cost of international calls.

According to the project’s whitepaper:

Ziber is a decentralized system of masternodes around the world installed on different servers or VPS. The Ziber mobile application redirects VOIP calls from mobile phones, Internet applications and other devices to the main blockchain system. All network members earn using their devices as a proxy server for routing Ziber traffic. People who are not connected to Ziber will pay for international long distance calls.

So how come nobody has heard anything about this company and its technology before now? According to the company’s founders, the entire project was kept under close wraps during the months that were spent on the development. Ziber is a classic start-up with a small budget in comparison with other industry leaders. As such, they couldn’t risk letting information leak out.

The launch of the service has already taken place and the PC version of the product is currently available for download on the company’s website. Users can test-drive Ziber themselves and will be able to place free international calls using the service until the end of the company’s ICO, which begins on July 27, 2017, and will last for ten days.

In addition to the PC version, mobile apps for both Android and iOS devices have been fully developed and tested and will be released at the conclusion of the ICO.

100 million Ziber tokens will be distributed in total, with 80% being sold during the ICO. The remaining 20% will be split evenly, with 10% set aside for the development team and 10% paid out as bonuses to investors. Accepted methods of payment are Bitcoin and Ethereum.

All tokens will be immediately distributed at the end of the ICO and can be traded on any cryptocurrency exchange or used to pay for international calls within the system.

The minimum goal for the ICO is £1 million. If this threshold is not met, all funds will be returned to investors.