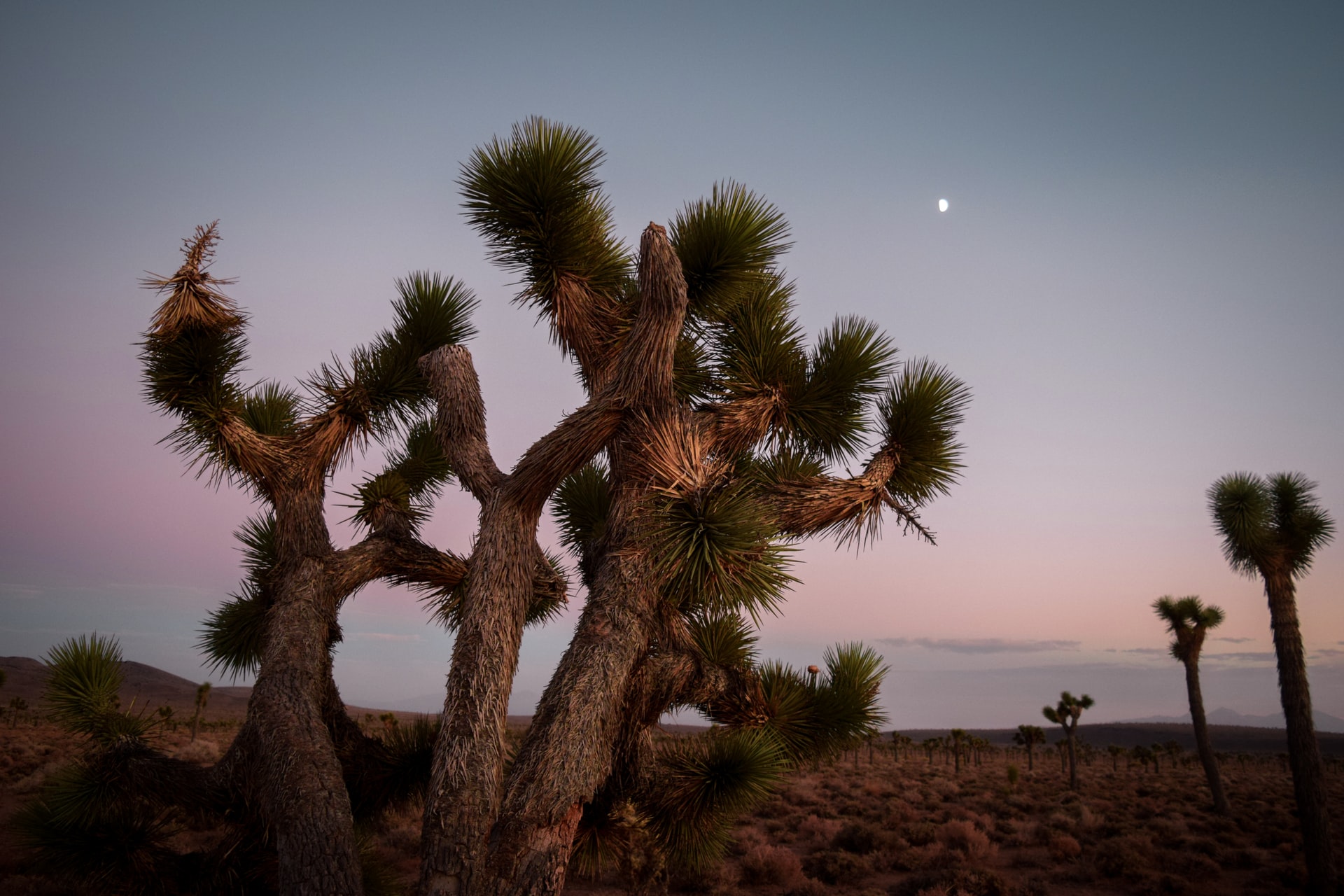 Ethereum has undergone a strong rally over the past 48 hours as the crypto market has bounced back from the weekly lows. The price of ETH currently is $473, up 5% in the past 24 hours alone.

ETH has begun to outpace Bitcoin once again. BTC is up by only around 3% in the past 24 hours.

Both assets are benefiting from a risk-on sentiment amongst investors. Market data indicates that after the three previous presidential elections, investors were overall risk-on as they had a certainty about the types of policies that would affect their investments.

Crypto-asset analyst Josh Rager says that the cryptocurrency could begin to move much higher than it is now as it looks to close above a pivotal support level. He specifically says that if Ethereum can flip $482 into support on a daily basis, it will be logical to target a move above $500:

As the chart below shows, $482 is the daily resistance that Ethereum topped at during the summer prior to the crash toward $300.

Market trends also indicate that there exists a large confluence of selling pressure (orders) on leading exchanges in the $480 region. Ethereum will need to clear these blocks of sell orders before an uptrend is to be expected.

Ethereum suffered a bit of a fundamental setback or hiccup yesterday.

Early in the morning, there were reports that the network had suffered a consensus bug due to some service providers continuing to use old clients. Changpeng “CZ” Zhao, CEO of Binance, commented on the matter via Twitter:

“There was a possible ETH chain split at block 11234873. Etherscan and Blockchair are showing two different chains and data after this block. We’re resolving now but have temporarily closed withdrawals. Funds are #SAFU.”

Many in the space have said that this is a dangerous precedent for the blockchain. Blockchair’s lead developer, Nikita Zhavoronkov, commented on the matter:

“In my opinion, today’s consensus failure in #Ethereum shouldn’t be underestimated and should be considered as the most serious issue Ethereum has faced since the DAO debacle 4 years ago. An investigation is in order.”

ETH was largely unaffected by this issue, though.