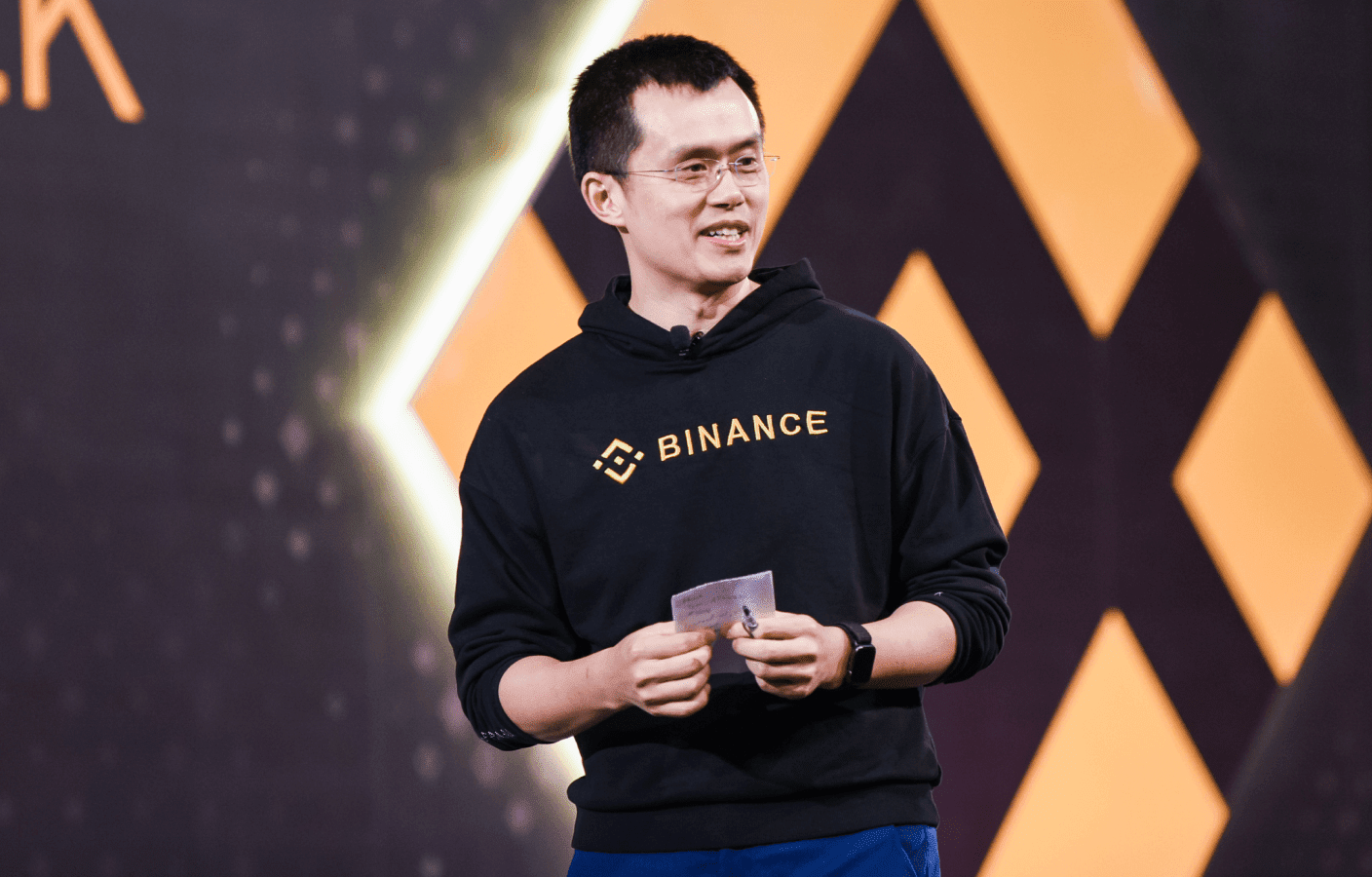 by Jake Simmons
in Binance
0

Binance CEO Changpeng Zhao (a.k.a. “CZ”) has been a key player in the crypto market over the past few turbulent weeks. It wasn’t until his tweet about FTX’s credibility and the announced sale of all Binance-owned FTT tokens that a bank run on FTX and subsequent Chapter 11 bankruptcy filing occurred.

Since FTX was one of the world’s largest exchanges, concerns about possible contagion effects that are still unknown are very high, as is currently the case with Genesis Trading.

Therefore, CZ has already announced last week an industry recovery fund led by his exchange to help companies who are facing a liquidity shortage through no fault of their own. The goal is to stem the contagion effects from the FTX bankruptcy. CZ said in an interview with Bloomberg TV today:

I think we will see a little bit of contagion when one big player goes down especially a trading platform – there are many people/institution with money on the platform.

We’e seen Genesis halting withdrawals, there maybe are 1 or 2 more, a couple others I don’t know how many each time there’s cascading effect, the effects become smaller. so overall I think the industry is fine, but there will be some probably.

Zhao continued to say that Binance Holdings Ltd. is seeking a fund of about $1 billion for the potential acquisition of distressed assets in the industry.

“If that’s not enough, we can provide more,” Zhao also revealed. With the fund, Binance, for all its good intentions, may also be trying to cement its position as the market-leading crypto exchange.

BitStarz Player Lands $2,459,124 Record Win! Could you be next big winner?
570% up to 12 BTC + 300 Free Spins for new players & 1 BTC in bonuses every day, only at Wild.io. Play Now!
Related Reading: Grayscale Bitcoin Trust: Research Firm Wraps Up Proof Of Reserves But There Is A Catch

Investing in good businesses that have floundered through no fault of their own could be a good way to do this. As Bitcoinist reported, Binance is on its way to becoming the Amazon of crypto, according to a recent report.

In the interview, CZ said a blog post about the recovery fund will be forthcoming. Behind the scenes, the exchange is in talks with a number of industry players, he said:

We are going with a loose approach where different industry players will contribute as they wish.

Binance Is About To Cement Its Position

Zhao also stated on Bloomberg Live that the his team is looking into Genesis, but did not provide details. Moreover, Zhao made it clear that even if Genesis fails, it will not impact the crypto industry as other players, such as Binance US, will take over their market.

Notably, CZ also revealed that he is considering a bid for the assets of bankrupt crypto firm Voyager.

Binance US will make another bid for Voyager now, given that FTX is no longer able to follow through on their commitment. So we’ll see how this plays out.

He also cleared up rumors that there could be security concerns over his and Binance’s supposed Chinese background in the US. According to the CEO, the US national security concerns were rumors spread by FTX to try to push Binance out of the bid.

So Binance is not a Chinese company. We are not related to China at all, I have to repeat this many times, just because I look Chinese but I’ve been a Canadian for 30 years.

"Binance is not a Chinese company, we are not related to China at all."

CEO Changpeng "CZ" Zhao (@cz_binance), who is considering a bid for assets of bankrupt crypto firm Voyager, said on @BloombergTV his company is mistakenly believed to be Chinese "because I look Chinese" pic.twitter.com/Wqos9XTeW5

Meanwhile, the Bitcoin price is still struggling to conquer the major resistance of $16,600.

Binance Charity Set To Fund Over 30,000 Web3 Education Scholarships In 2023

Binance Burns $620 Million Worth Of BNB, Massive Rally To Follow?

Binance Says There Were Flaws In Maintaining BUSD Peg

SEC Says No To Binance’s Acquisition Of Voyager Digital Assets