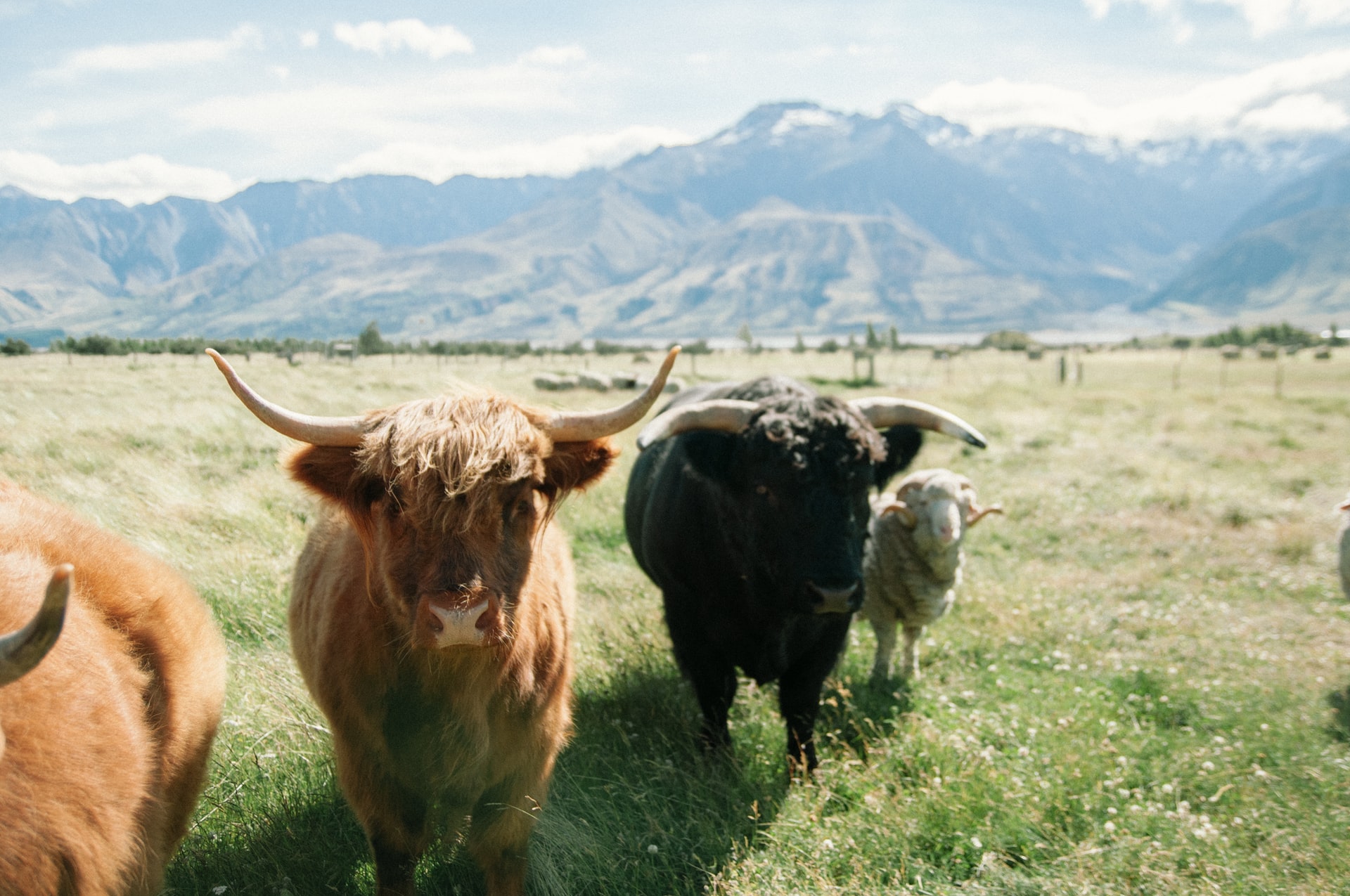 Bitcoin Bulls Take Control Ahead of $6bn Options Expiry; What to Expect?

In retrospect, options are contracts that give traders the right to purchase or sell an asset at a specified price before a certain expiration date. Data on ByBt.com shows that there is over 100,000 BTC worth of options set to expire on Friday, March 26, across multiple cryptocurrency exchanges.

As bears and bulls battle one another to claim their’s preferable strike rate, the bitcoin spot market expects to undergo major price swings. And that is happening already ahead of the London opening bell.

The general call-to-put ratio showed bulls in control, with bets over a bitcoin price rise will leaning 11 percent higher than those with a negative price outlook. That increased the likelihood of the BTC/USD spot rate hitting $55,000, the second-most favorable strike price among bulls.

The Bitcoin options market propelled the spot one higher, similarly after the January contract expiration. The month saw $4 billion worth of record options expiring, with a bullish call-to-put ratio outlook. The bitcoin price surged by more than 100 percent after that.

Options open interest has also soared this year, rising from $5 billion at the beginning of this year to about $14 billion at press time.

The cryptocurrency consolidates lower in a falling channel that appears like a Bull Flag. In retrospect, bull flags appear during strong uptrends as a period of consolidation, hinting further moves higher should the price break bull off their upper trendline resistance. Bitcoin is approaching the upper resistance trendline, which roughly sits inside the $55,000-56,000 area.

Conversely, if the price swings in favor of bears, it could risk invalidating the Bull Flag with a break below its support trendline. Then, the prospect of Bitcoin hitting $47,500 would become higher on Friday.