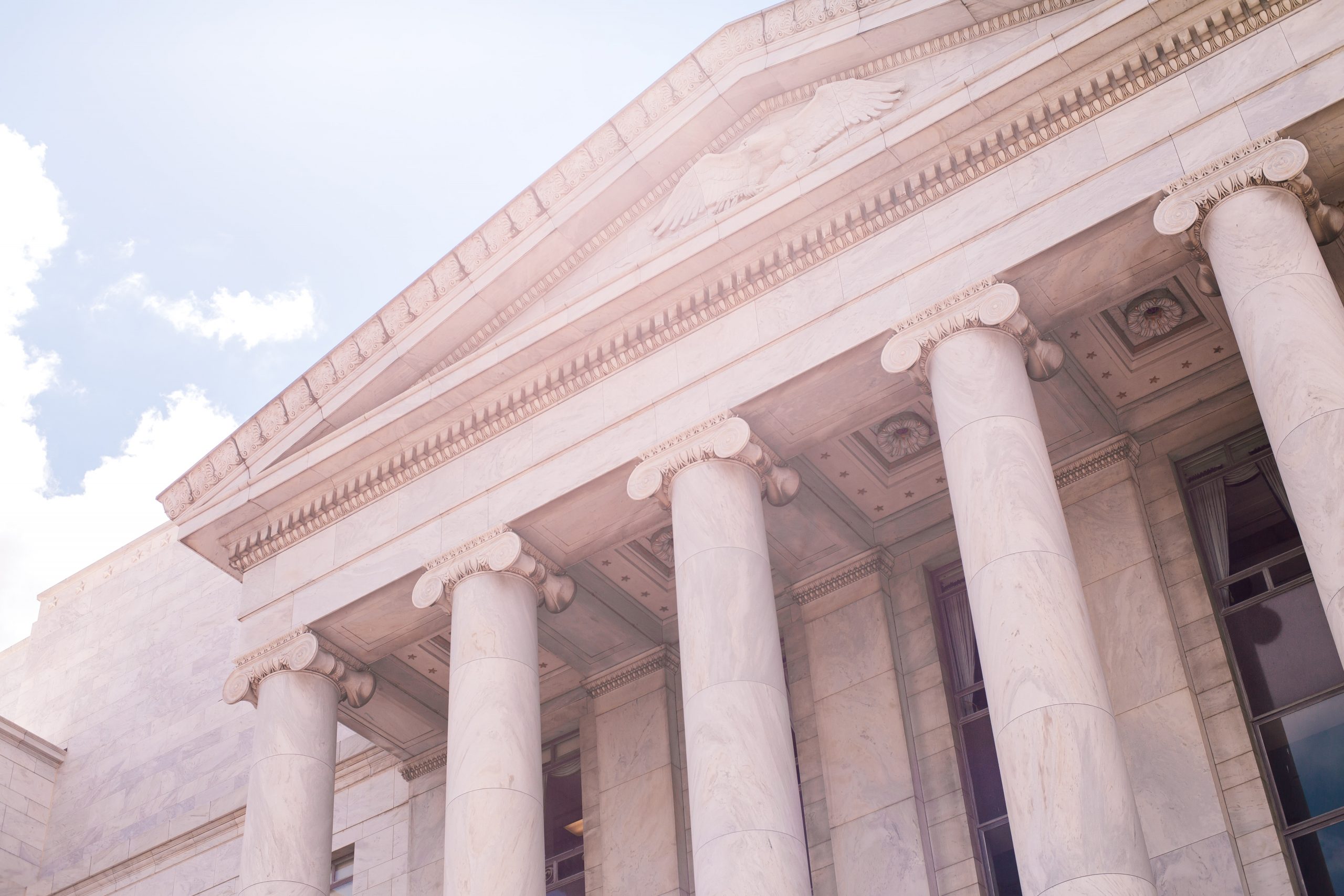 When Bitcoin surged to an all-time high of $17,000 in late 2017, the cryptocurrency headlined media outlets and financial journals — but not for the right reasons. Analysts and major institutional figureheads bashed and ostracized the promising digital asset, dubbing it a “fraud” and “useless as a payment system.” Not soon after, Bitcoin suffered a major correction, with prices plummeting down 70% in a single year. For retail investors, the warnings of doubtful institutions and analysts that they previously ignored seemed to ring truer than ever. Even at the time, one thing was for certain: cryptocurrencies would never become mainstream without institutional adoption.

Fast forward to 2021, the same financial firms and institutions that once doubted Bitcoin are now its biggest supporters. Goldman Sachs, for instance, refused to acknowledge Bitcoin as a real asset class or a suitable investment back in 2017. Now, the investment bank endorses the digital currency, recently reopening its crypto trading desk and offering Bitcoin-based financial products to its own clients.

Another such example is Visa, whose CEO asserted 3 years ago that Bitcoin was not a real payment system, standing firm on his stance to not offer the crypto on the payment giant’s platform. As luck would have it, Visa announced earlier this morning that it will begin to accept cryptocurrency payments.

What exactly changed? There are many underlying factors influencing Bitcoin’s growing acceptance, but simply put, the cryptocurrency had matured enough as an asset class. This is evident, as growth-minded businesses with high-risk appetites — such as Tesla, MicroStrategy and Square — have now invested billions of their cash reserves in Bitcoin.

Could Sovereign Wealth Funds Be The Next Big Crypto Adopters?

Bitcoin’s current rally can be largely attributed to institutional demand. But as institutional inflows begin to slow down, there’s a growing need for another influx of institutional buyers. Enter governments. Earlier this month, Temasek, Singapore’s $306 billion sovereign wealth fund revealed that they had been investing in Bitcoin since 2018. Likewise, one of New Zealand’s major pension funds disclosed that its traditionally conservative retirement portfolio was now 5% Bitcoin.

It’s likely that there are more to follow. The CEO of New York Digital Investment Group (NYDIG), Robert Gutmann, stated that more governments may look to invest in Bitcoin through their sovereign wealth funds. Allegedly, NYDIG had been advising several sovereign wealth funds on potential Bitcoin investments.

Regardless of Bitcoin’s recent price action, it’s clear that the digital currency is becoming more and more accepted throughout the world from all forms of entities — ranging from banks, fintech giants to sovereign wealth funds.