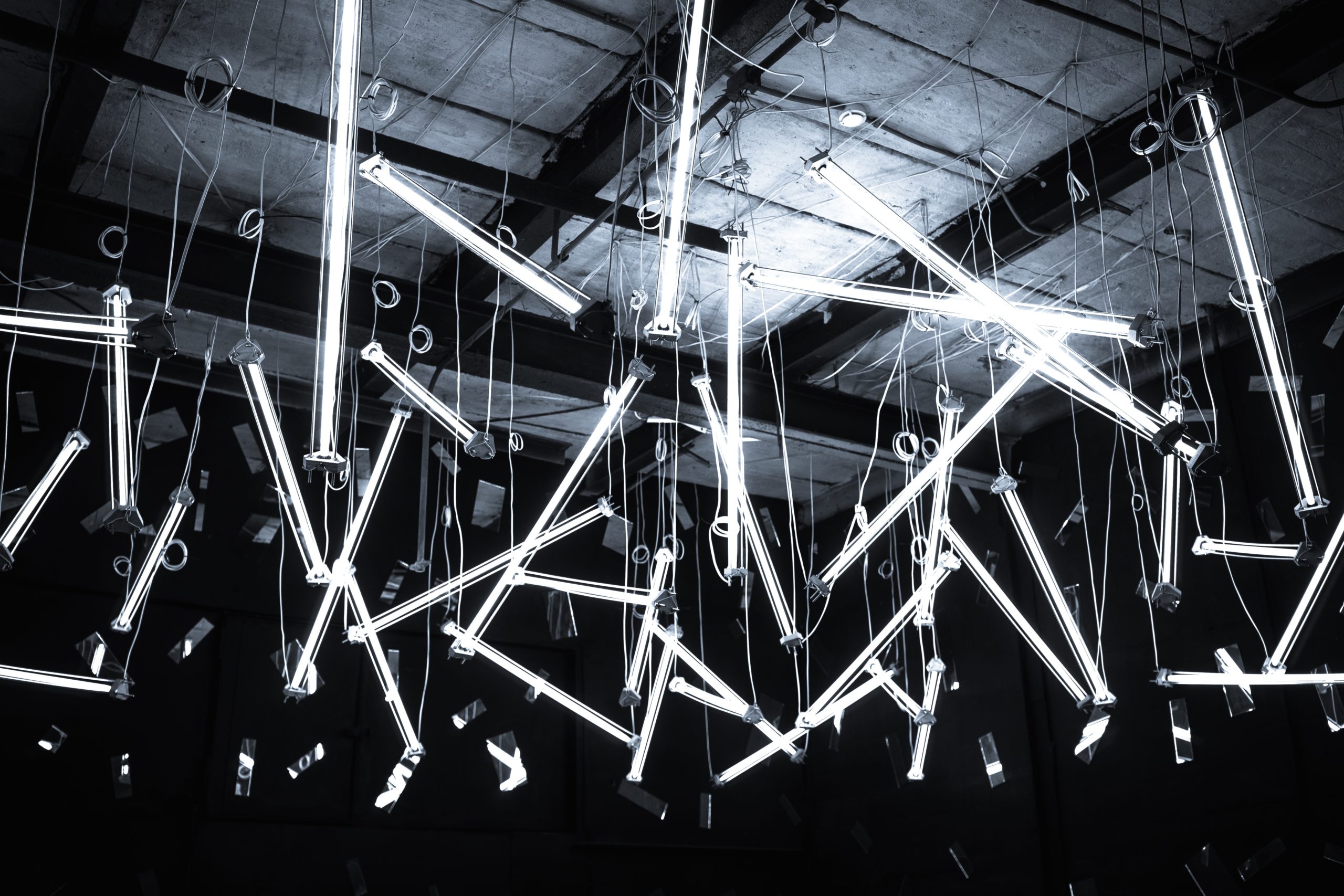 Bitcoin Investor Sentiment Is At Two-Year Highs: Here’s Why This Is Dangerous

There’s no denying Bitcoin has done well in the past few months. Since March’s $3,700 lows reached in a capitulation crash, the leading cryptocurrency has rallied over 150%, reaching a multi-month high of $10,100 just two weeks ago.

This rally has unsurprisingly been accompanied by a strong increase in bullish cryptocurrency investors, evidenced by the endless stream of positive comments on Twitter and other social media.

Yet the optimism that Bitcoin holders have today may actually spell disaster for BTC in the short term, analysts have suggested.

According to data shared by crypto analytics company The TIE, their Bitcoin social media sentiment indicator (30-day average) has reached the “highest” it has been “since 2017” — when BTC was rallying day after day.

Bitcoin's sentiment (30 day average) is the highest that we have recorded since 2017.

This trend seems bullish in that strong investor confidence means more money is flooding into Bitcoin.

Yet, as can be seen in the chart, there were a number of occasions in which the growth of The TIE’s sentiment indicator marked the top of rallies. It’s not a perfect correlation by any means, but it does indicate that Bitcoin’s trend may be temporarily exhausted.

The growing optimism of cryptocurrency investors has been reflected in the “Bitcoin Fear and Greed Index” — a proprietary index that surveys volatility, market momentum and volume, social media trends, surveys, dominance, and Google Trends to try and determine the psyche of traders.

As one cryptocurrency trader noted, the index has recently been rubbing up against two-month highs.

Yes, the index is not yet in the “greed” side of the gauge, but like The TIE’s sentiment indicator, analysts have found that high readings of the Fear and Greed Index can coincide with market tops.

Bitcoin may be susceptible to a short-term pullback, yet analysts believe the cryptocurrency is still on track to rally parabolically in the coming months and years.

Per previous reports from Bitcoinist, Adamant Capital’s Tuur Demeester said in a May interview with Messari that he thinks BTC will never fall below $6,000 again. That’s to say, he thinks the bottom was established during March’s crash.

The optimism was echoed by Simon Peters, an analyst at eToro who told Bloomberg that in the next 18 months, Bitcoin will trade between $20,000 and $50,000. Like many other analysts and investors, Peters cited the inflationary effects of quantitative easing and low interest rates as a way to back his optimistic comment.