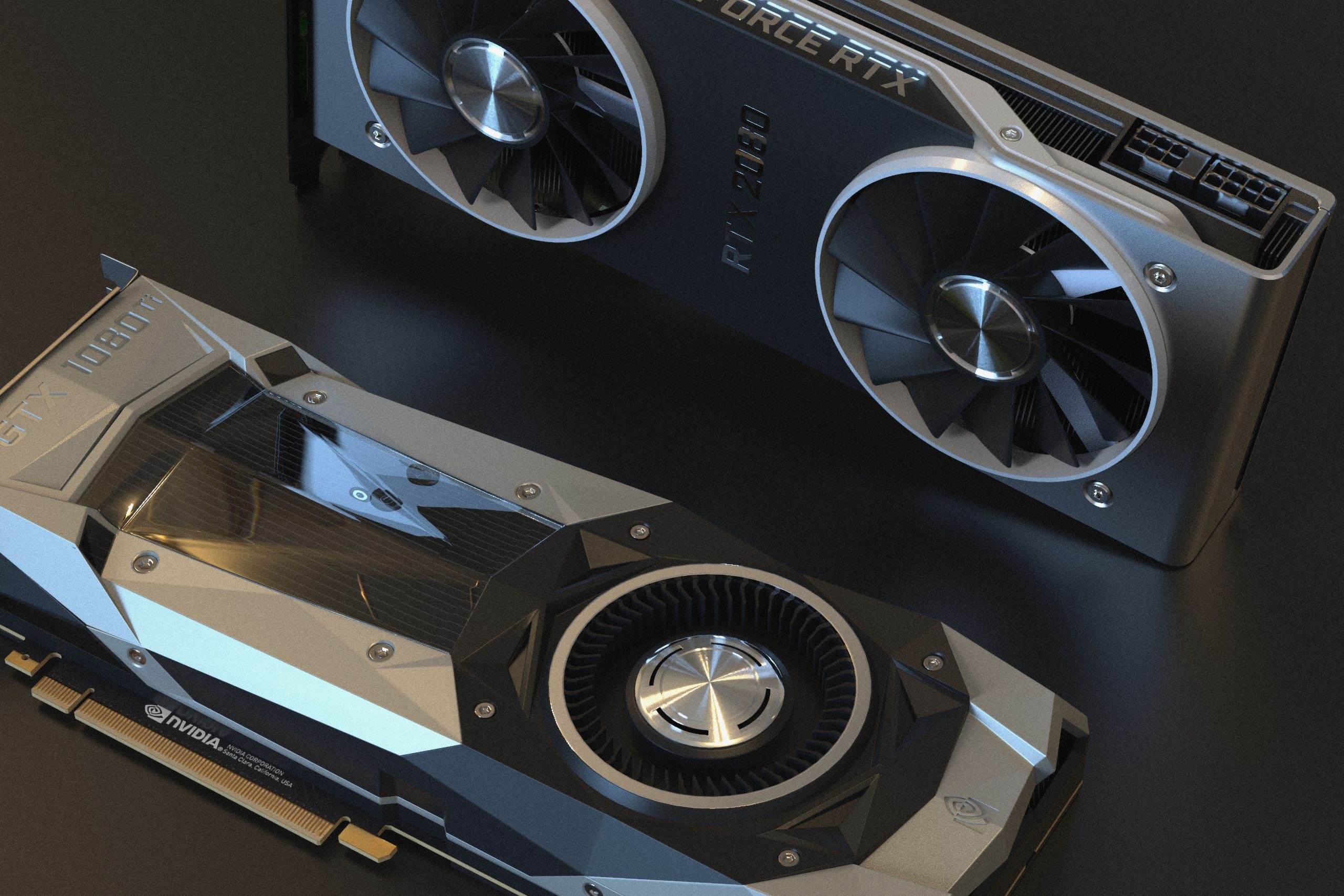 Bitcoin mining firm Riot Blockchain announced its milestone purchase of $138.5 million in mining equipment this Wednesday. In a statement, the company announced that it will be purchasing 42,000 units of Bitmain’s Antminer S19J for $3,300 per unit. The standard hash rate of the model is 90 TH/s — meaning that Riot would be paying approximately $36 per TH/s of computing power.

The global chip shortage and rising demand for crypto mining have led mining equipment to command exorbitant premiums. Research from the Block showed that the newest generation of Bitcoin mining equipment now cost five times more than its pre-order prices only months prior.

It’s also important to note that Bitcoin Hash Rates have been on the rise, hitting a new all-time high earlier this week. Despite rising equipment costs, miners have continued to retain profit margins upwards of 85%, according to Ethan Vera, CTO of mining firm Luxor. As a result, Riot has continued to aggressively invest to grow their operations.

Riot initially signed a deal with Bitmain in last August to invest $17.7 million in 8,000 units of Bitmain’s Antminer S19 Pro — scheduled to be fully delivered by this month. As for the recently ordered 42,000 units, delivery is not expected to start until next year. Riot stated that it would receive 3,500 units every month starting in November, with deliveries continuing up until October 2022.

As part of their recent expansion, Riot Blockchain also acquired Whinstone, one of the United State’s largest crypto mining facilities. This acquisition is likely an effort to accommodate the 42,000 newly purchased mining rigs. Per Bloomberg, Riot will purchase all of Whinstone’s current assets and operations for $80 million in cash plus a fixed 11.8 million shares of Riot common stock.